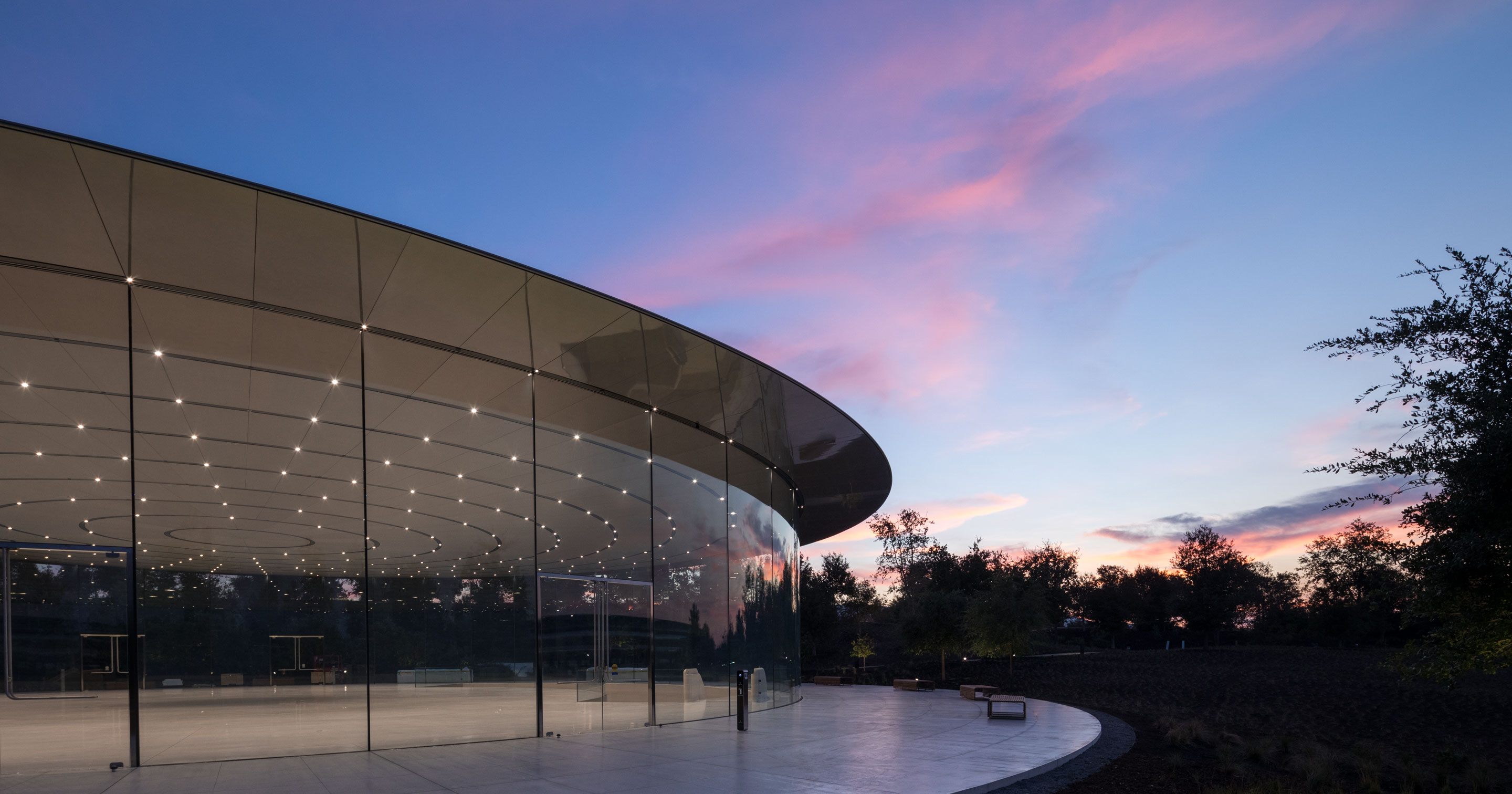 Wrapping up another week, we dive deep into the new features in iOS 13.4 and other Apple betas while the coronavirus continues to disrupt industries around the world, potentially delaying Apple’s launches. Meanwhile, the rumor-mill keeps churning out stories regarding the next AirPods while we contemplate what the next Apple TV might bring to the table. Last but not least, we round up your week with another awesome selection of jailbreak tweaks, exciting new apps and games to try out, handy tutorials to master your devices and more.

Welcome to the new installment of our Editor’s Desk weekly column in which we round up content published on the site from February 17 through February 23, 2020.

In episode #331 of iDB’s “Let’s Talk iOS” podcast, Cody keeps reminding Sebastien how much he’s changed since he started making watches and drinking fancy coffee. It doesn’t stop the two friends from talking about new Samsung devices, nonsensical design decisions and imagining what a new Apple TV could bring to the table.

Be sure to follow your hosts @Sebastien and @melvco and don’t forget to send a tweet to @LTiOS_fm if you’d like your question to be answered at the end of next week’s podcast. 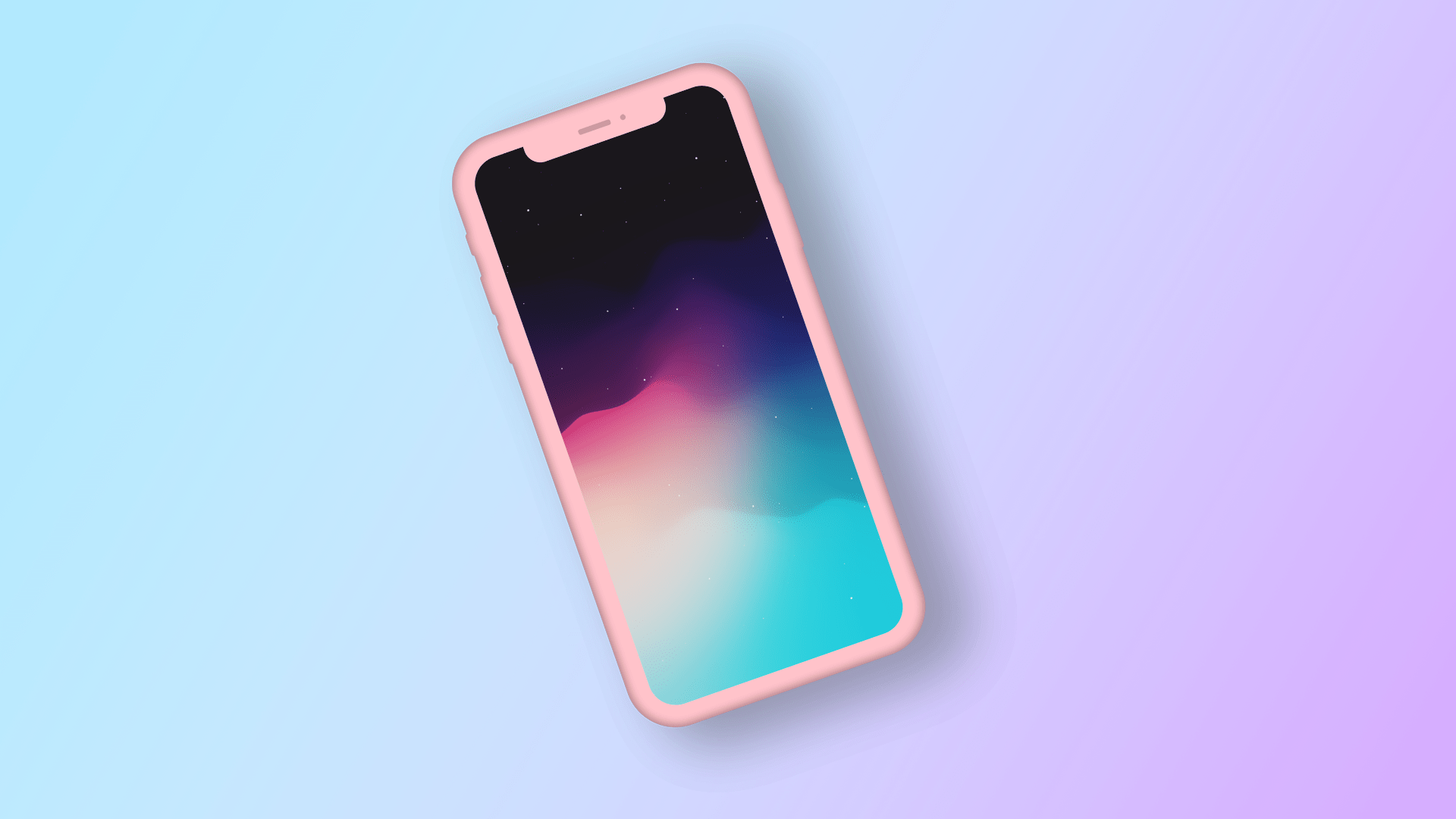 Gradients, assorted hues and opacity modified layers combine for incredible photo quality walls. The final edition in the February vector gallery, this wallpaper pack makes a great addition for either your Home or Lock screen.

The following deals may still be alive:

News and rumors you should know about

Here are the most important Apple stories that were making rounds this week:

Tutorials & tips to master your devices

Learn something new these tutorials, tips and tricks for your Apple devices:

New apps, games and updates to check out

We took a closer look at these apps, games and updates:

Don’t miss other great apps and games, follow our Apps of the Week roundup.

Accessories for your Apple devices

We covered the following accessories this week:

These are the latest tweaks for your jailbroken devices:

Be sure to read Anthony’s tutorial on getting Cydia to run alongside Sileo on checkra1n.

To stay on top of new releases, be sure to follow posts tagged with “Jailbreak Apps & Tweaks”.

What are you favorite picks from this week’s roundup?