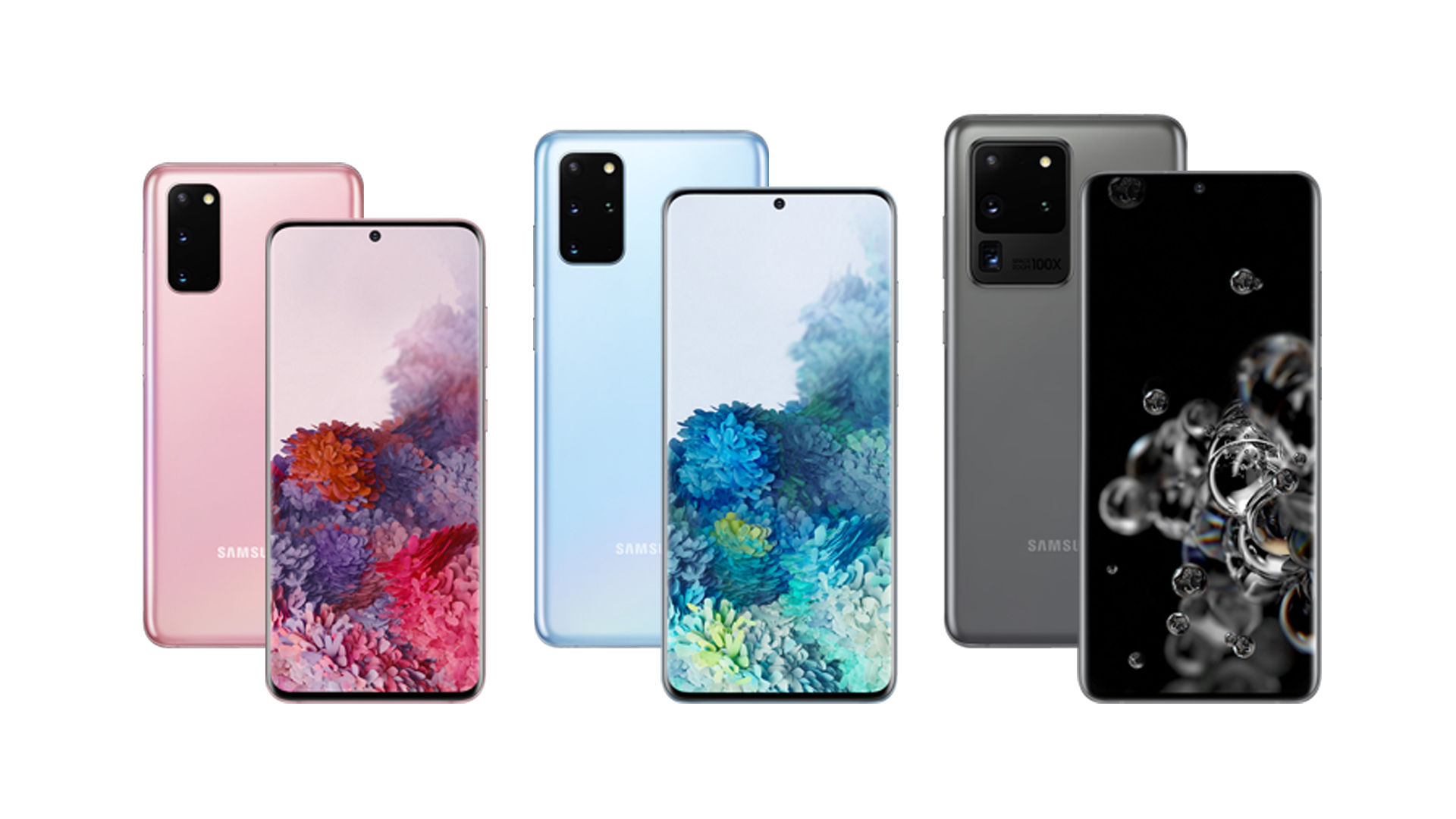 It has been a year since Samsung introduced the Galaxy S10, and not so long since the company unveiled its first foldable phone, the Galaxy Fold. And now we have two brand new phones getting the official reveal.

As is par for the course these days, Samsung is announcing not just one new device, but several in a series. At least for the Galaxy S20, anyway. Each of the new handsets are below.

Pictured above, from left to right, is the Samsung Galaxy S20, the Galaxy S20+, and the Galaxy S20 Ultra. And, below, the specifications for Samsung’s newest handsets:

On the back of the handset is a triple camera setup. The ultra wide camera is 12 megapixels, while the secondary shooter is a wide-angle 12MP option. The telephoto lens is a 64-megapixel shooter. Meanwhile, around the front-facing camera is a 10MP, Dual Pixel option.

It has a 4000mAh battery, support for Fast Wireless Charging 2.0, and the handset is running Android 10 right out of the box. As mentioned above, there is an LTE variant and a model with 5G. It supports the standard Wi-Fi and Bluetooth (5.0), and supports NFC for mobile payments, including Samsung Pay.

There is an ultrasonic fingerprint sensor, and the handset also supports face recognition as well.

In the broad strokes, the Galaxy S20+ is similar to the Galaxy S20, but with some important distinctions. First and foremost, the Galaxy S20+ features four cameras on the back, rather than just three. You’ll still find the 12MP ultra wide, the 12Mp wide-angle, and the 64MP telephoto lens cameras, and, finally, a DepthVision camera as well.

The battery measures in at a slightly larger 4500mAh.

Otherwise, the specs are the same across the board between the handsets, including Android 10, NFC for mobile payments, wireless charging support, and more.

Now, the same disclaimer: many of the specs are the same for this high-end flagship device, save for a few exceptions. That starts with the screen size again, which, for the Galaxy S20 Ultra, measures in at 6.9 inches. It’s also a Quad HD+ panel, with Dynamic AMOLED 2X, and a resolution of 3200×1440. It’s an Infinity-O display, with a 120Hz refresh rate, and it’s HDR10+ certified.

It has the same four rear cameras as the Galaxy S20+, including the DepthVision. However, the front-facing camera ramps up the megapixel count to 40 megapixels.

The battery measures in at 5000mAh.

You’ll still get wireless charging support, Android 10, NFC, and all of the other standard features in the previous two models as well.

Finally, the launch details. Samsung says the Galaxy S20 series will launch on March 6, 2020. It will be available in a variety of colors as well: