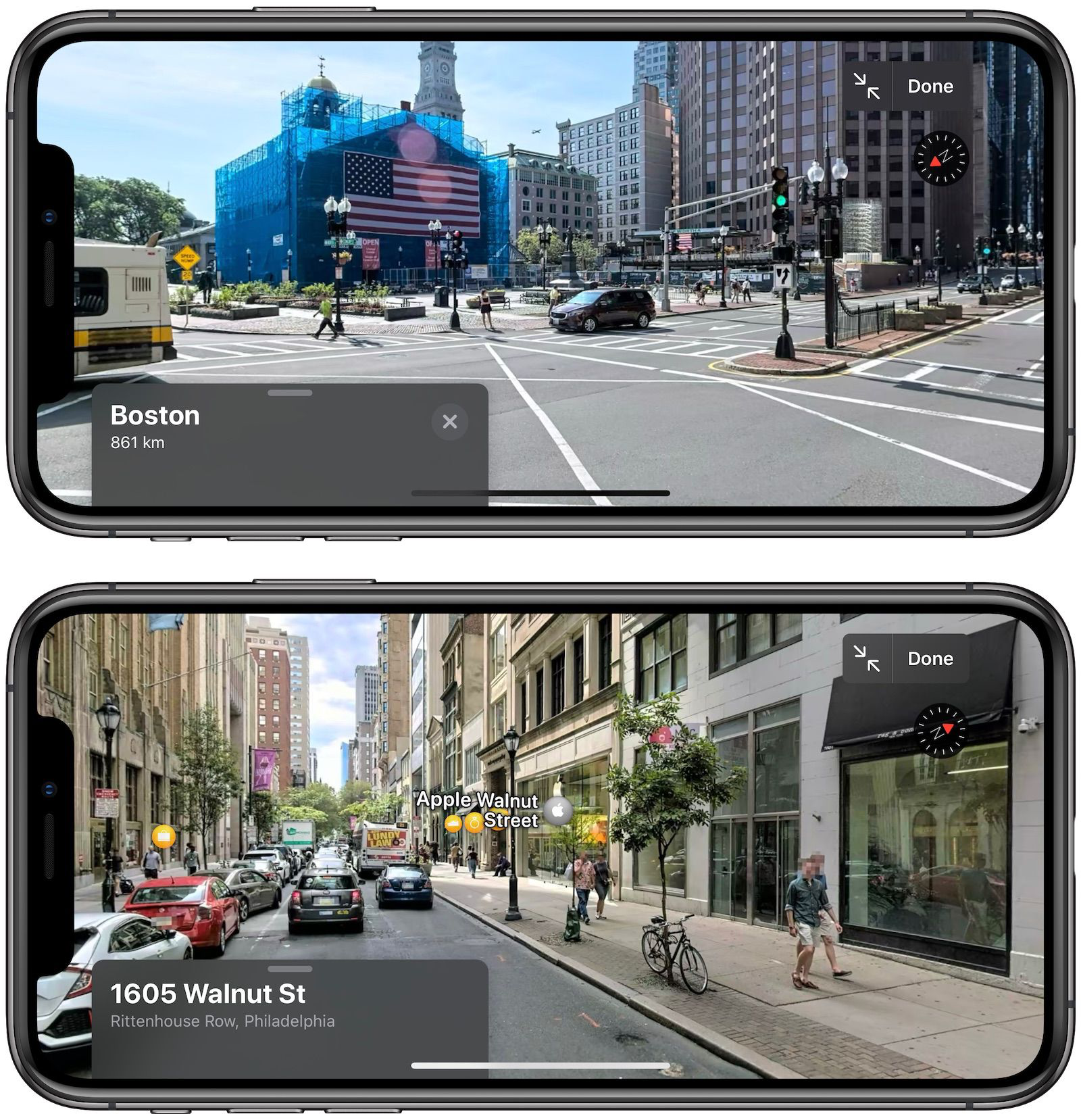 With the launch of iOS 13 last year, Apple welcomed a brand new feature called “Look Around” into Apple Maps, giving the service a 3D street-level view of areas.

Unfortunately, while this feature is meant to take on Google’s similar Street View, it’s not available in all the areas that one might hope. Not yet, anyway. Apple continues to expand this feature on an irregular basis. The latest batch, according to MacRumors, makes Look Around available in Boston, Massachusetts; Philadelphia, Pennsylvania; and in the Washington, D.C. area.

Tutorial: How to use Look Around in Maps for a street level view

To access Look Around while cruising around a supported city, there will be a pair of binoculars that pop up within the app. Tap on that and you’ll drop to street level. It starts off in a title card, but tapping on the card will promptly escort you into a full-screen view.

You can tap the display to move around, letting you view the area around. It might be a nice way to check out a location before a planned trip, for instance. Notable places like restaurants and business will be highlighted as you view from the street level, too.

As I mentioned earlier, this feature is rolling out pretty slowly all things considered. The previous expansion was in September of last year, bringing Look Around to New York City, New York and Los Angeles, California. The feature is already available in the San Francisco Bay Area in California; Houston, Texas; Las Vegas, Nevada; and Oahu, Hawai’i.

In related Maps news, Apple announced at the end of January of this year that the rollout of its redesigned, improved experience was complete.

If you’ve tried the Look Around feature, what do you think of it?