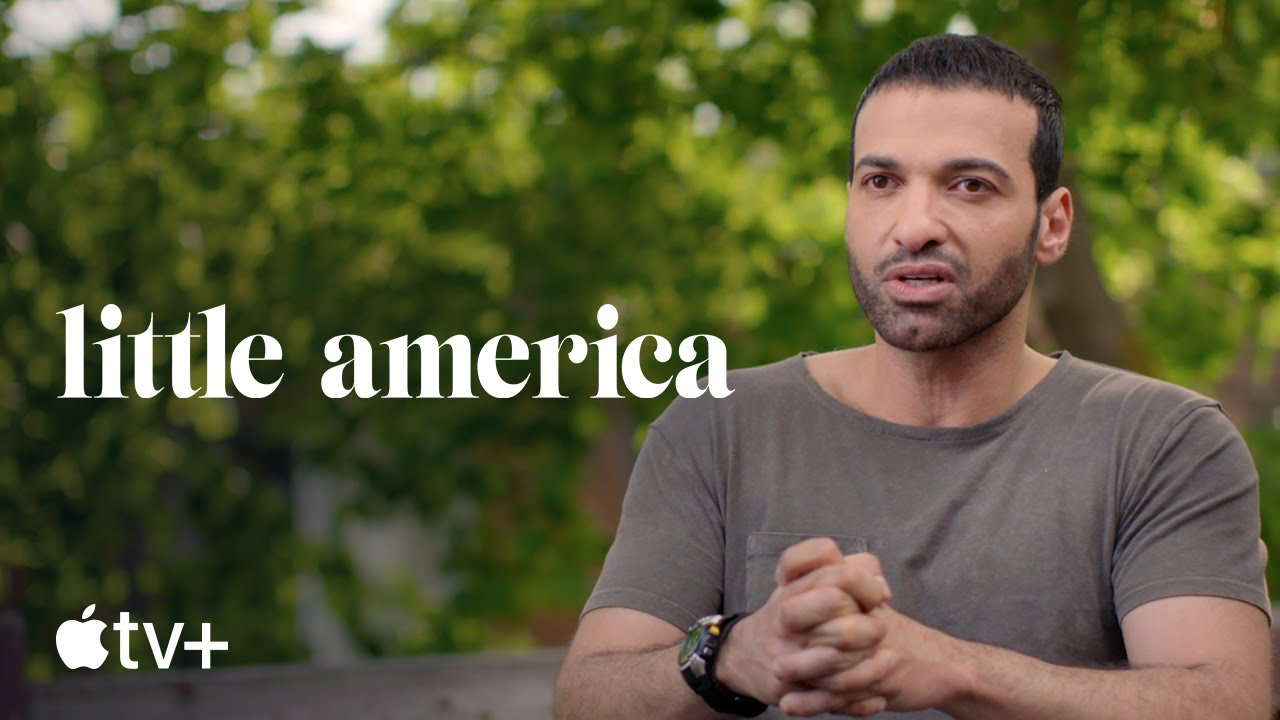 Since the arrival of the Apple TV+ anthology series Little America, Apple has been publishing behind the scenes looks at select episodes.

Here’s the description of the show:

And here is the latest featurette for Apple TV+ anthology series Little America:

The last featurette for the show focused on the episode “The Silence”.

Did you check out Little America? If so, what did you think? Are you looking forward to the second season?