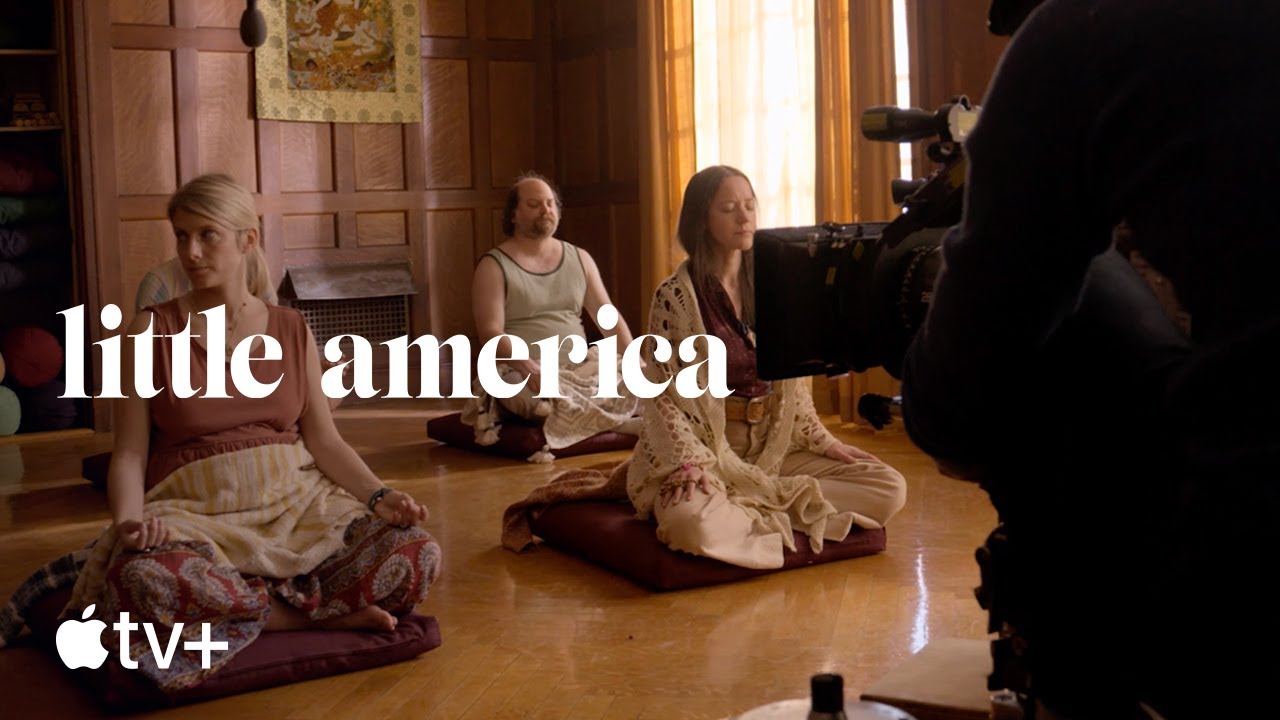 Back at the beginning of February, Apple TV+ published a trio of behind the scenes videos showcasing episodes from the anthology series Little America.

And now we have another look inside the series, this time focused on the series episode “The Silence”. Just as the other videos we get brief interviews with the creative team behind the episode, as well as a look at the process of filming it, including director Siân Heder, who also serves as an executive producer.

Here’s how the series is described:

Little America launched on Apple TV+ back in January. It has received strong praise from both critics and viewers, so it’s probably not surprising to hear that Apple renewed the anthology series for a second season.

So let’s go behind the scenes and check it out:

If you’ve watched Little America, what did you think of the series? Are you looking forward to the second season?