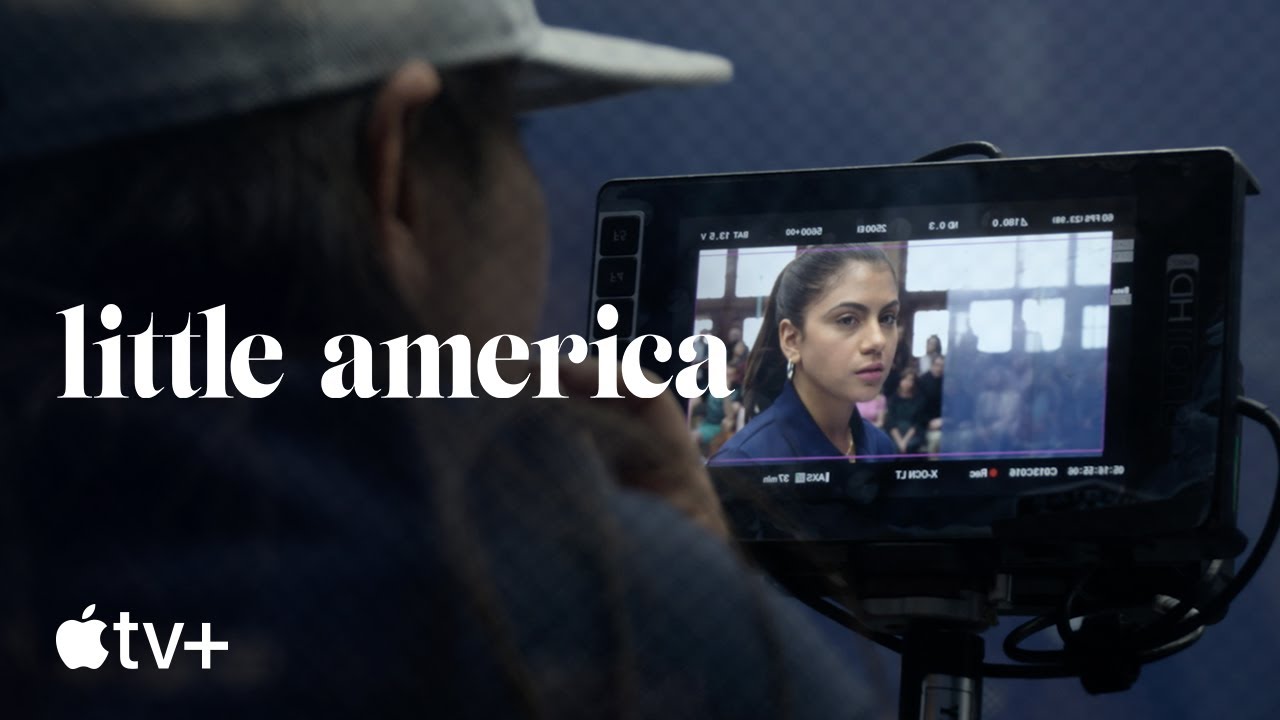 Back in January, Apple TV+ welcomed its newest title, Little America, to the platform. Now, Apple’s showing off a behind the scenes look at three episodes of the anthology series.

Apple initially uploaded the three behind the scenes videos late on Monday night. The first measures just under two minutes, while the other two are a bit longer. Each one shows off an individual episode of the anthology series. The first tackles “The Manager”, where the creative team takes viewers into the episode to show it off.

Here’s the description of the anthology series in general:

And here’s the inside look of “The Manager”:

In the next video, the creative team behind the episode “The Jaguar” shows us the development of the episode:

And finally, we get a look at “The Cowboy”:

Little America is a solid series, and it’s good to see that it’s already been renewed for a second season. For folks who love these behind the scenes looks of shows and films, these short videos should be a welcomed addition.

Have you checked out the anthology series? If so, what did you think of it?