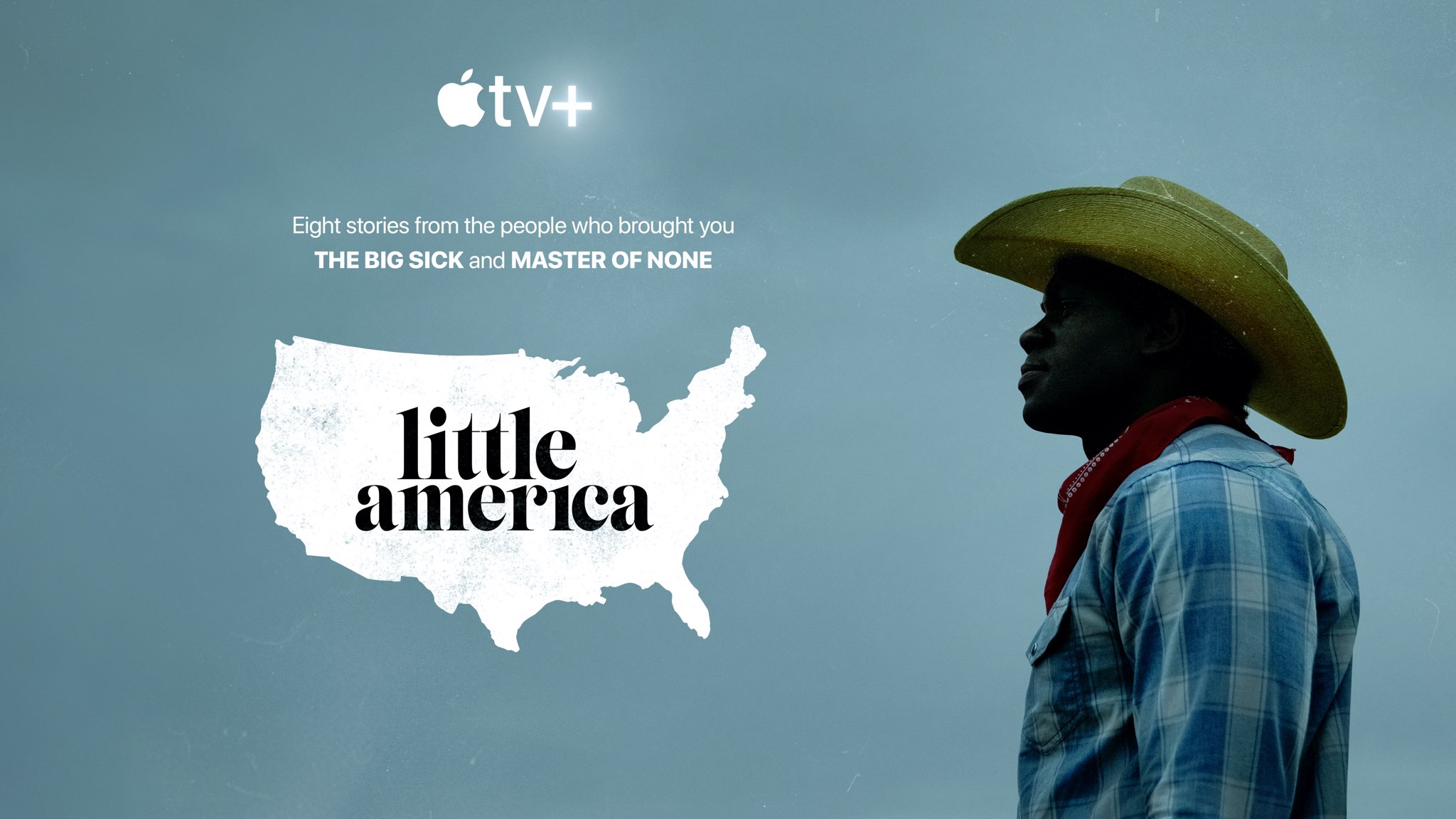 Today, all eight episodes of Season 1 of “Little America” premiered on Apple TV+. This is the first new show to hit the Apple-branded video-streaming platform in several weeks.

Billed as an “immigrant anthology series,” the show is developed by Kumail Nanjiani of “Silicon Valley” fame and Emily V. Gordon (“The Big Sick”). Based on pieces pulled from Epic Magazine, all of which are true, “Little America” is about the heartfelt, romantic and funny stories told by immigrants in America, as per Apple’s official description.

Watch the trailer for “Little America” embedded down below.

The series is written and produced by Lee Eisenberg.

Apple TV+ also picked up episode two of the “Oprah’s Book Club” show in which she hand-picks a book to talk about and interviews its author about the issues that it brings too light.

“Elizabeth tells Oprah how her celebrated protagonist reappeared and why she finds the everydayness of life to be extraordinary,” reads Apple’s episode description.

Books featured in the show are available to purchase through the Apple Books app. In addition to the latest selection, you can browse previous selections picked by Oprah and featured in Apple Books with what Apple calls “a beautiful and immersive experience.”

With the season finale of “Servant” and all season 1 of “Little America” now available, Apple TV+ subscribers have five hours and fifteen minutes of new content to watch this week.

Apple TV+ debuts new content every Friday, but the Cupertino firm continues to experiment with various release strategies, with some shows released on an episode-by-episode basis and others premiering with the first three episodes dropping at once.

So, does “Little America” sound like a show you may be interested in? And while we’re at it, what’s your favorite Apple TV+ show so far, and why?