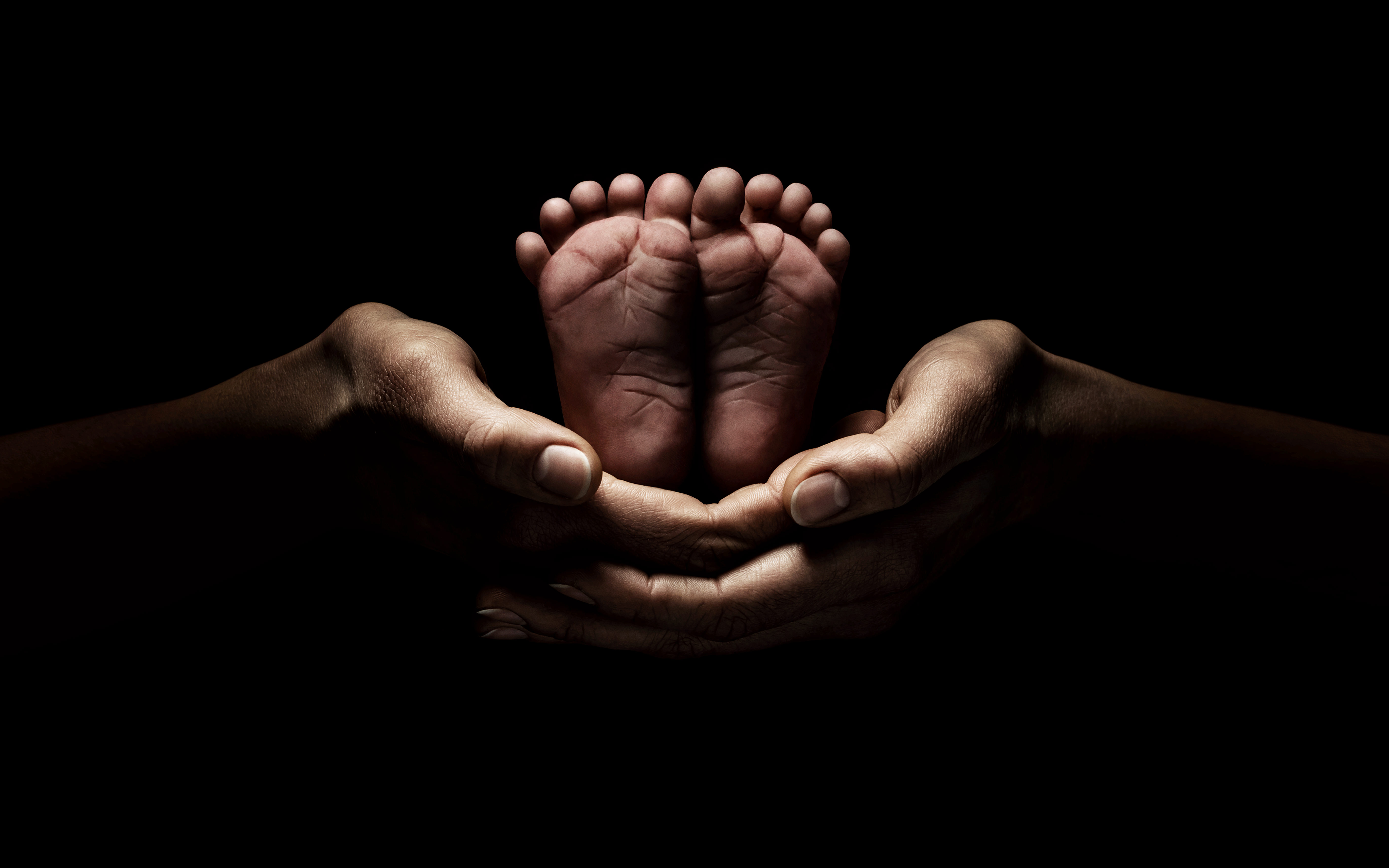 Although new episodes of M. Night Shyamalan’s psychological thriller “Servant” and true crime series “Truth Be Told” are here, other content on Apple TV+ is just “coming soon”. No matter how you look at it, it’s definitely the weakest week for Apple’s fledging service in terms of new minutes posted, just 53 days since its inception.

Episode 7 of “Truth Be Told” is titled “Live Thru This” and is just 45 minutes long while episode 8 of “Servant”, titled “Boba”, runs just 29 minutes long. Luke Dormehl, writing on Cult of Mac, remarks that that’s less running time than a short movie.

It’s bafflingly little content at a time of year which, in theory, is one of the biggest weekends for Apple TV+ of the year. The holidays are when lots of people receive new iPhones, iPads, Macs and Apple TVs as gifts. Those come with a year of free Apple TV+ included. But when they tune in they’re not exactly overwhelmed by possibilities of things to watch. And nothing seems to be imminent for the coming weeks either.

Apple’s one episode-per-week release strategy isn’t to blame here, it’s the fact that Apple TV+ is already running low on content less than two months on. I’m liking Apple TV+ so far and am happy to be a subscriber, but I realize I’m in a minority.

Maybe that’s why Apple is giving away twelve free months of Apple TV+ to everyone who purchases a new Apple device? But as the company builds out its content library, Apple TV+ will become a more valuable service that may eventually justify its asking price.

TUTORIAL: How to get 12 months of Apple TV+ for free

I’m just not convinced from what I’ve seen so far that Apple has the talent to rival other players or that it’s willing to match what Netflix and other rivals are spending on original content.

Meanwhile, top shows like “For All Mankind”, “The Morning Show” and “See” have been renewed for their second seasons, but there’s no telling when these might be coming. On a brighter note, new shows are in fact coming to Apple TV+ later this month, including “Little America”, an immigration anthology series that, too, has already been renewed for a second season.