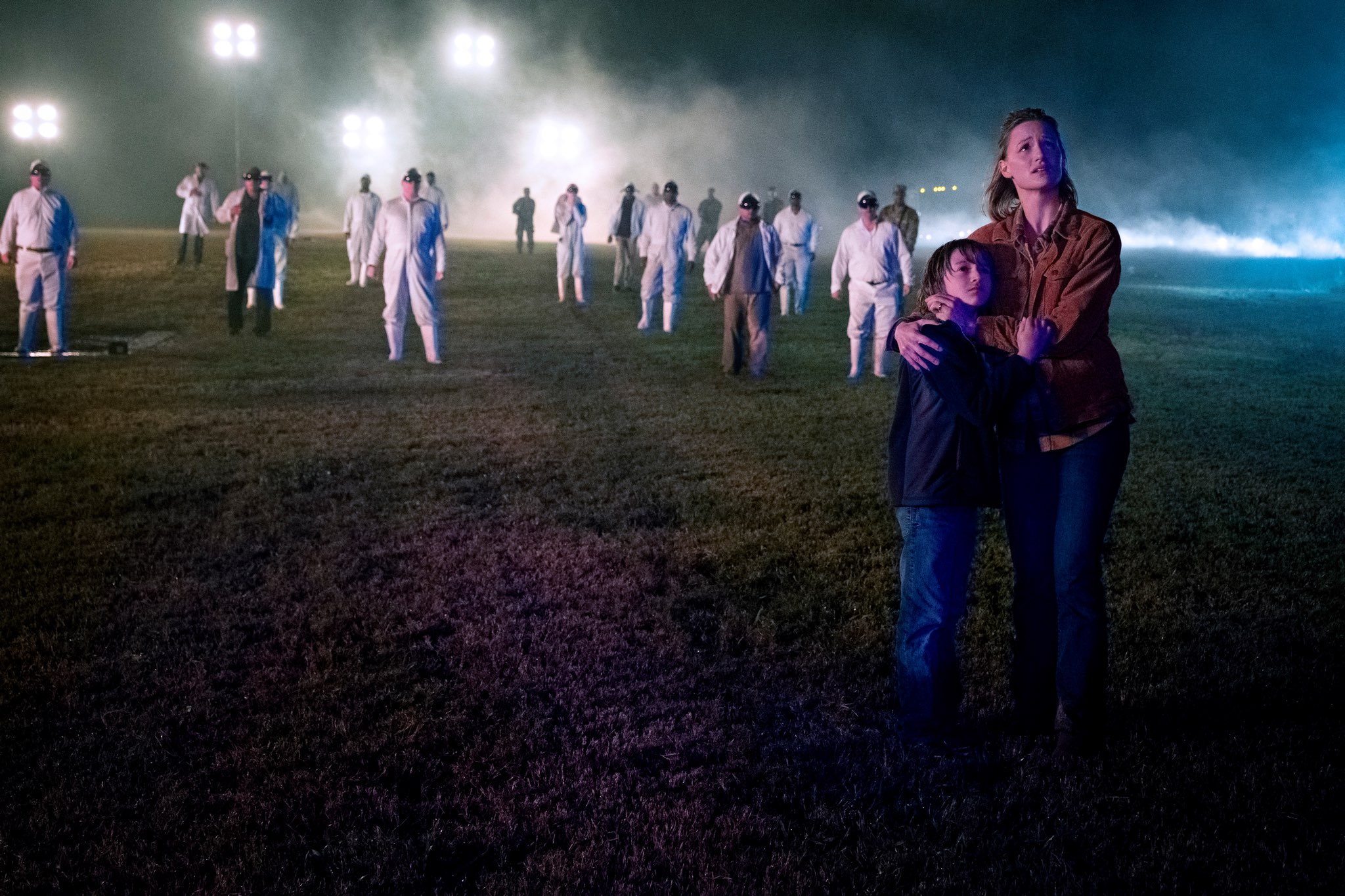 A reboot of “Amazing Stories,” Steven Spielberg’s 1985 anthology television series, will start streaming on the Apple TV+ video-subscription service on Friday, March 6, as reported earlier. Ahead of launch, Apple today shared the official trailer that sets our expectations for the show.

The video shows off high production value whilst revealing a few interesting scenes from the upcoming show that will be arriving to the streaming platform on March 6.

The top image is from “The Rift,” one of the five episodes that will debut on March 6, with new episodes arriving on the platform every Friday. The remaining four episodes are titled “Sings of Life”, “Dynoman and the Volt”, “The Heat” and “The Cellar”.

“‘Amazing Stories’ is a beloved show that has captured our imaginations, and we couldn’t be more excited to share its next thrilling iteration with a global audience of all ages on Apple TV+,” said Matt Cherniss, Apple’s head of Development, in January 2020.

Apple picked up the show from NBC in 2017 (the network began developing a reboot back in 2015, but never filmed it). The Cupertino tech giant gave the production a series order for a first season consisting of ten episodes, with Spielberg’s Amblin Television also producing.

In 2018, Hart Hanson and Bryan Fuller exited the series over creative differences, with Edward Kitsis and Adam Horowitz taking their places as executive producers and showrunners.

One of the episodes will have Edward Burns, Austin Stowell and Kerry Bishé guest starring together. Late Robert Forster will also appear in an episode in the final role before his death.

iDB readers who are old enough probably have fond memories of “Amazing Stories”. The show originally ran on NBC in the United States from September 29, 1985 to April 10, 1987. As far as I’m concerned, the original series evoked wonderful feelings of childhood happiness whilst suggesting that anything could be possible with a little bit of imagination.

I can’t wait for this one to arrive, so here’s hoping it won’t suck.

What say you, does the first trailer for the show look promising? Who’s looking forward to watching the official “Amazing Stories” reboot on Apple TV+?

Let us know your thoughts in the comments down below.