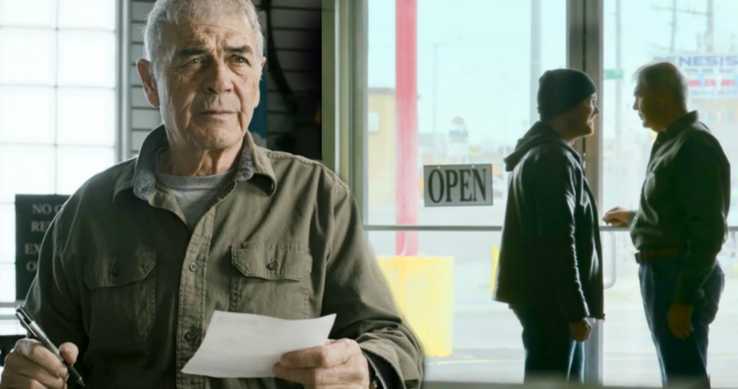 The Oscar-nominated actor who was involved in TV and film since the 60s passed away October 11. He died on the same day the movie “El Camino: A Breaking Bad Movie” in which he had a role released. In one of the upcoming episode of Apple’s “Amazing Stories” reboot, titled “Dynoman and The Volt”, his character is getting superhero powers.

Written by Peter Ackerman and directed by Susanna Fogel, ‘Dynoman and The Volt’ is about an awkward tween boy and his grandpa (Forster) who wrestle with feeling powerless. When a superhero ring Grandpa ordered out of the back of a comic book arrives 50 years late, they discover it has the power to turn them into actual superheroes.

Apple will pay tribute to Forster by dedicating the entire episode to his memory with an “In memory of” card during the credits. Kyle Bornheimer and Erica Frene also star in that episode, which was directed by Susanna Fogel. Adam Horowitz, who executive produces the series, remembered Forster on the day of his death.

Just had the privilege of working with the great Robert Forster. I’m in shock. So sad. RIP.

“Amazing Stories” is the upcoming reimagining of Steven Spielberg’s 1980s anthology sci-fi series, from Universal TV and Amblin Television. It was reported earlier that the budget for the show will be more than $5 million per episode.