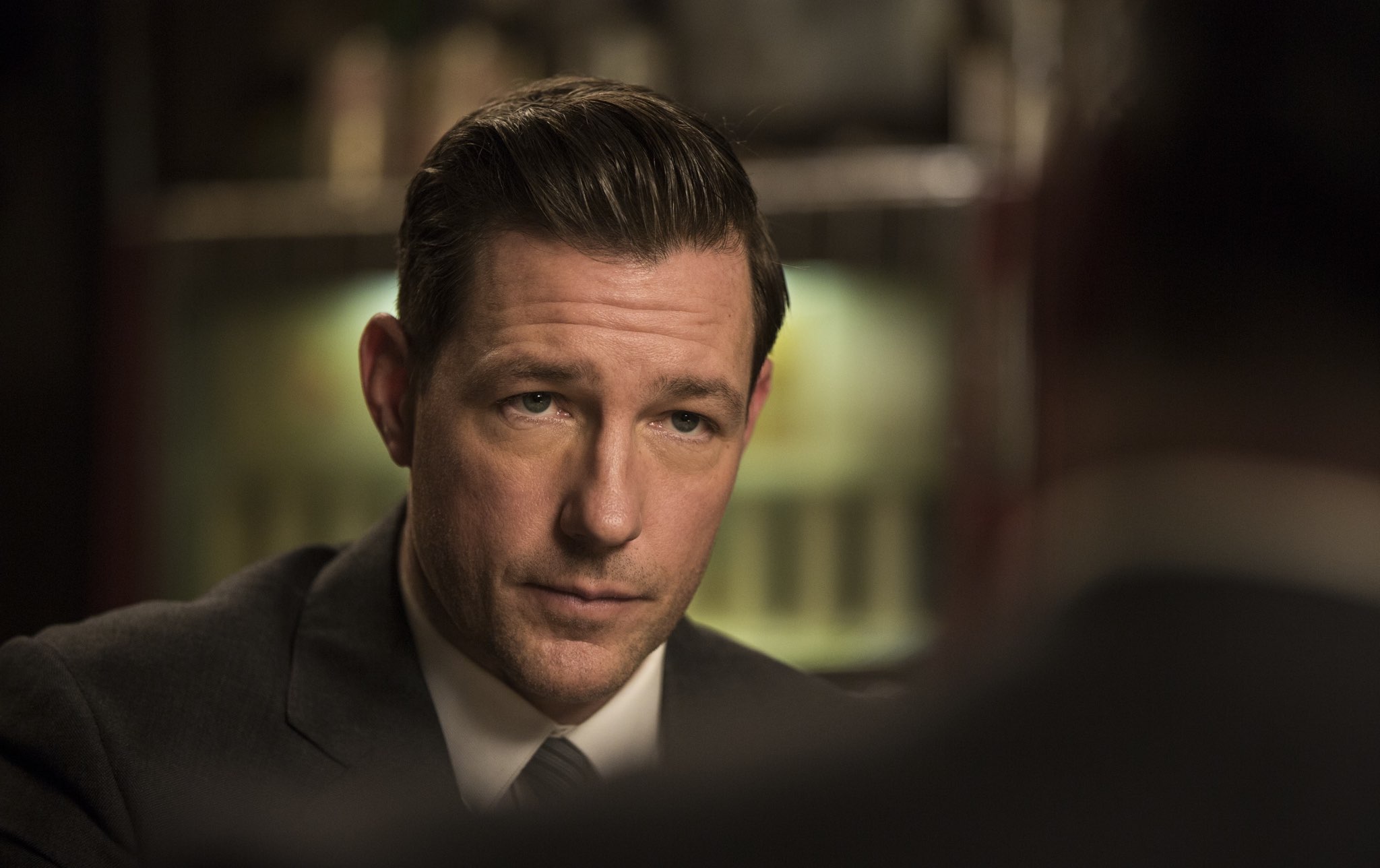 The actor will play Bill Kaminski, who is a government agent, and will appear alongside Austin Stowell (“Bridge of Spies”) and Kerry Bishé (“Halt and Catch Fire”). Mark Mylod of the “Game of Thrones” fame will direct one of the episodes.

Amazing Stories will “transport the audience to worlds of wonder through the lens of today’s most imaginative filmmakers, directors and writers,” according to the report. It was reported earlier that the budget for the show will be more than $5 million per episode.

Bryan Fuller, who helmed the “Amazing Stories” reboot as the original show runner, left the project (on good terms) over creative differences in February 2018. Fuller was reportedly looking for more of a Black Mirror-type show, which wasn’t the direction Apple was hoping to go.

Apple in May went on to ink a deal with “Once Upon a Time” co-creators Adam Horowitz and Edward Kitsis, who are now the project’s show runners and executive producers. Both producers also collaborated on TV shows like “Popular”, “Felicity” and “Lost”. 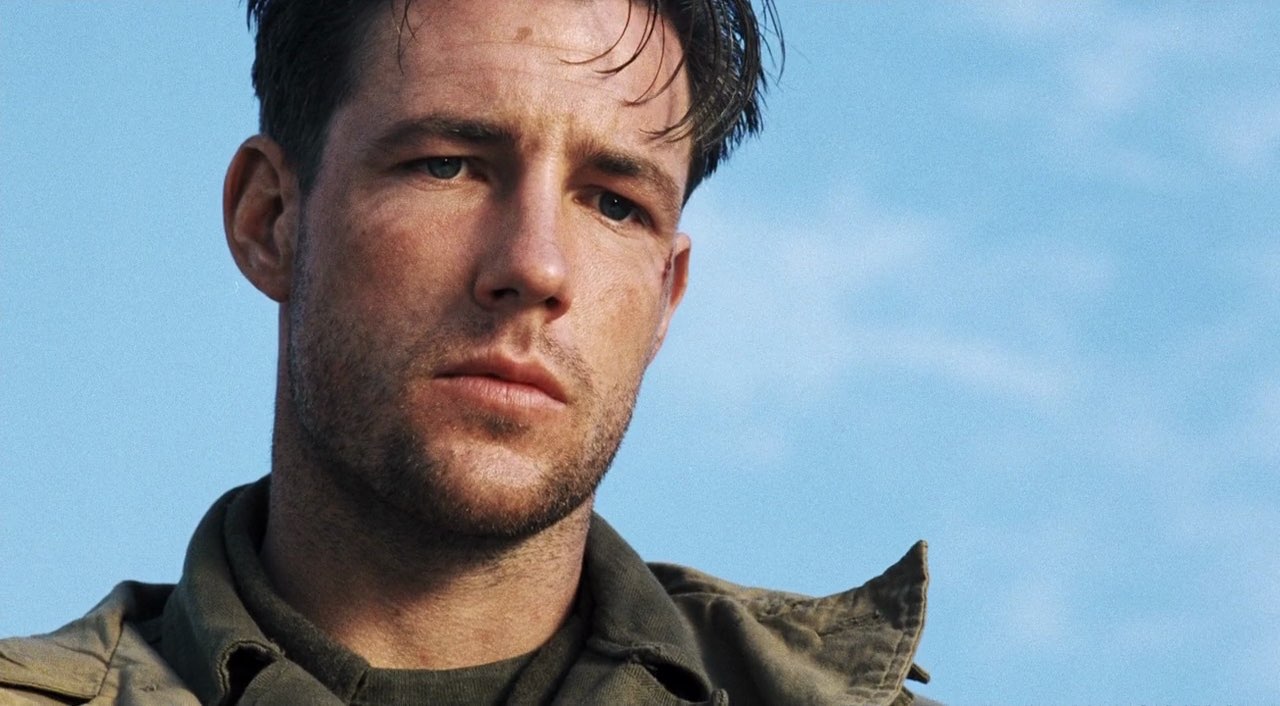 The actor starred as Bugsy Siegel in the TNT crime drama series “Mob City” and as Terry Muldoon in TNT’s period cop drama ”Public Morals”, which he also wrote and directed (Spielberg’s Amblin Entertainment executive produced the series for TNT).

In other Hollywood news, Deadline reported this morning that English stage and film actor Tony Kebbell has been hired for the lead role in Apple’s upcoming, yet-untitled psychological thriller series produced by M. Night Shyamalan. Kebell will even direct the first of the ten half-hour episodes which Apple ordered back in February.

During its two-year tenure on NBC from 1985 to 1987, “Amazing Stories” won five Emmy Awards and was nominated for 12 Emmy Awards.