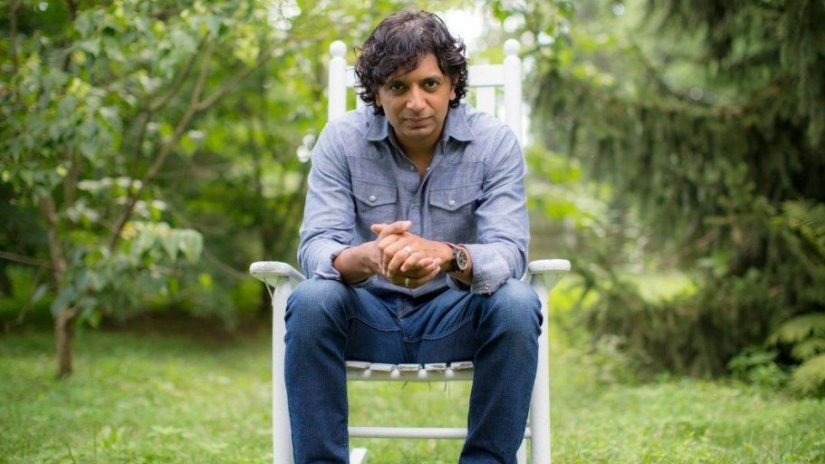 Entertainment trade publication Variety reported Tuesday that Apple has given a straight-to-series order to a psychological thriller written by Tony Basgallop and executive produced by Ashwin Rajan and Shyamalan, who will also direct the first episode.

This project will mark the writer-director’s second foray into television.

The half-hour series has received a 10-episode order, but plot details are being kept under wraps. Jason Blumenthal, Todd Black and Steve Tisch of Escape Artists will also executive produce, with Taylor Latham co-executive producing.

Shyamalan is well known for his work on many award-winning movies, most notably the 1996 supernatural horror thriller “The Sixth Sense”, the 2002 science fiction horror “Signs”, the 2000 superhero thriller “Unbreakable”, the 2004 historical drama-horror flick “The Village”, the 2015 found footage horror “The Visit” and the 2016 psychological horror “Split”.

This is the latest in a string of Apple projects that are heading into production.

Previously, the Cupertino technology giant reportedly gave a straight-to-series order for an anthology series focusing on immigrants in the United States.