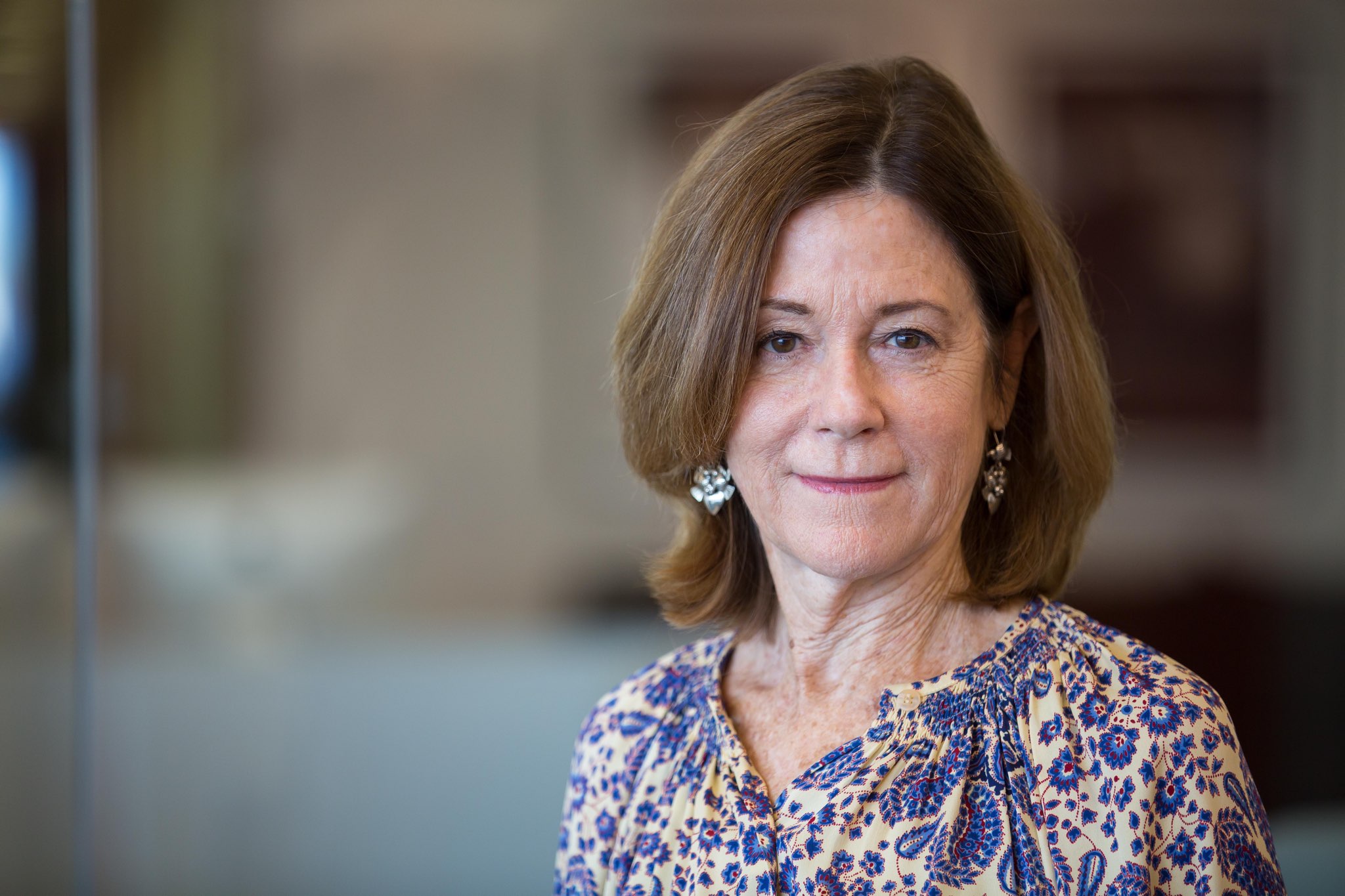 Deadline reported yesterday that Trussell will serve as Head of Production of Apple’s Worldwide Video Programming division. She will start next month.

Trussell served as Gaumont Television’s Head of Production since 2013, overseeing all aspects of physical production for shows like “Narcos”, “Hannibal”, “Hemlock Grove” and “F is for Family”. Previously, she was a producer for HBO’s “True Blood” and before that served as a producer on such series as “Roswell”, “True Blood”, “Unnatural History” and “What About Brian”.

She began her career in production and development at Paramount and Lorimar Television.

Armed with a production budge of $1 billion over the next 12 months, the executives have given straight-to-series orders to a number of series that are heading into production, including an anthology series focusing on immigrants in the United States.