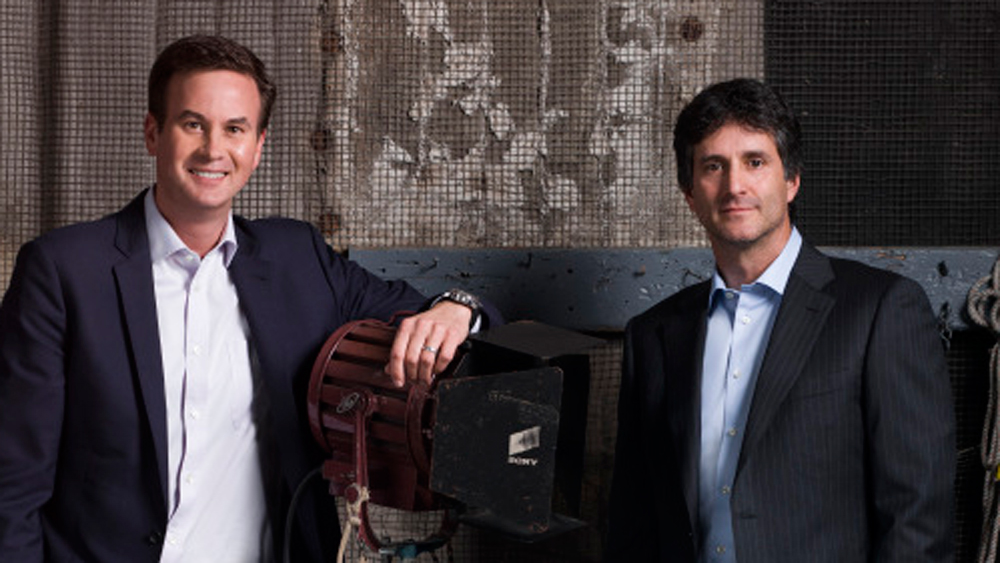 Variety says Sony hasn’t named their replacement and it’s unclear if the studio has an internal successor ready to take the helm of the production unit that is crucial to its bottom line.

Jamie Erlicht was quoted in Apple’s press release as saying the following:

It will be an honor to be part of the Apple team. We want to bring to video what Apple has been so successful with in their other services and consumer products—unparalleled quality.

Apple has a relentless focus on delighting customers with their products. We will bring that same intention to Apple’s programming and we could not be more excited about what lies ahead.

Cue was quoted as saying:

Jamie and Zack are two of the most talented TV executives in the world and have been instrumental in making this the golden age of television. We have exciting plans in store for customers and can’t wait for them to bring their expertise to Apple—there is much more to come.

Both executives were longtime presidents of Sony Pictures Television since 2005, helping produce hit shows like “Breaking Bad”, “Better Call Saul”, “The Crown”, “Rescue Me” and more.

Their shows won 36 Emmys and dozens of Golden Globes, AFI and WGA awards.