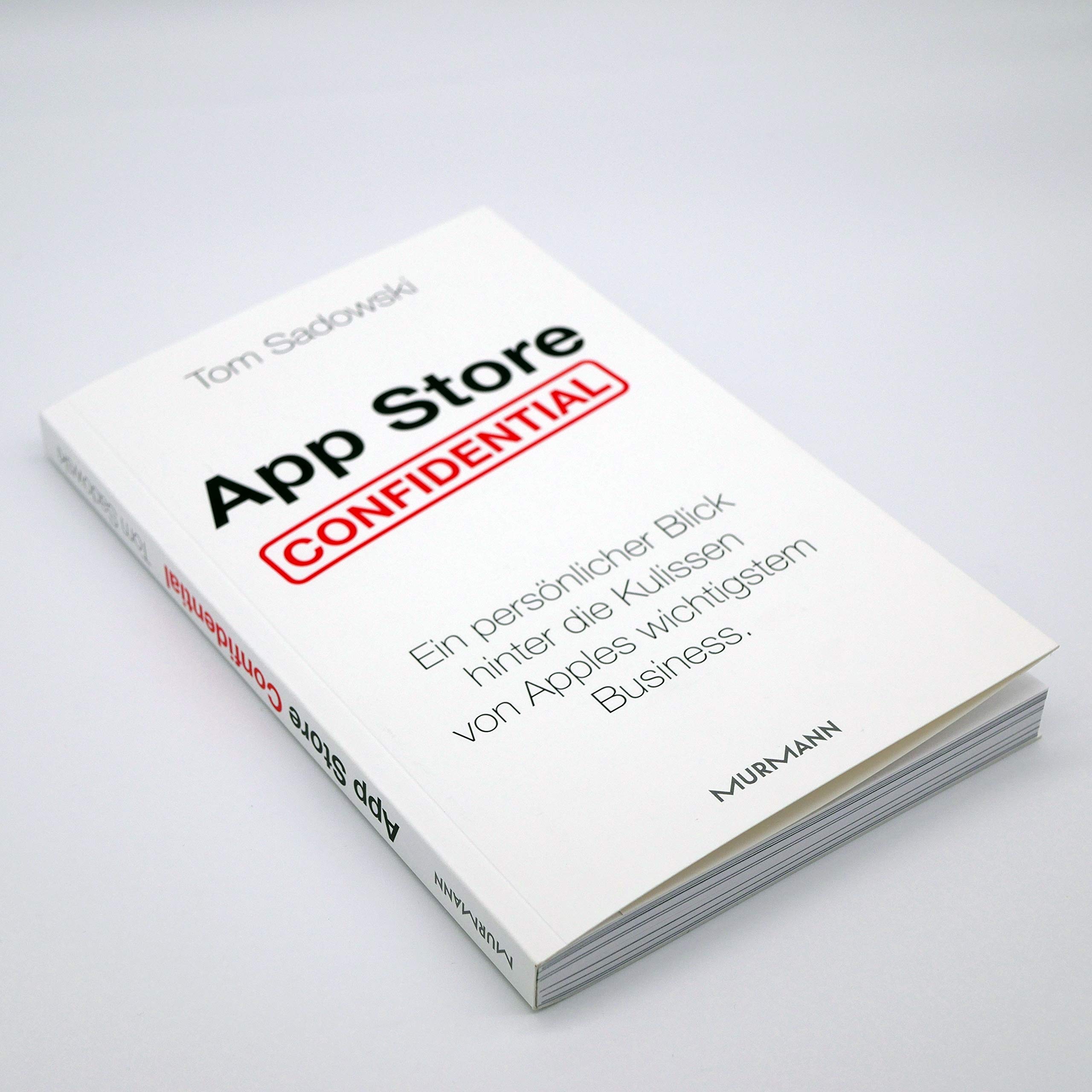 Earlier this week, the book App Store Confidential was published in Germany. Now, Apple is looking to block any further publication of the title.

Focus has the report today, detailing how Apple believes that the title, which was written by former German App Store manager Tom Sadowski, reveals quite a few different “business secrets”, and that they are of a “considerable economic value” for the company. The book was published as both an ebook and in paperback form in Germany initially, but a broader rollout is in the works, and Apple appears to be aiming to stop that from happening.

The company has sent a cease-and-desist letter to Sadowski and the publisher, saying that Sadowski has violated his employment contract. Apple is trying to get the publisher to not only stop delivery of the book entirely, but also recall all the copies of the book that might have already been sold, both digitally and otherwise. Apple wants the manuscript destroyed, too.

According to information from the weekly newspaper “Die Zeit”, Apple believes that the manager Tom Sadowski’s work reveals “business secrets” that are “of considerable economic value” for the company. The book, published by Murmann Verlag in Hamburg, entitled App Store Confidential is a personal testimonial from former manager Tom Sadowski, who headed the App Store’s German business until November 2019. He denies disclosing business secrets in his book.

As mentioned just above, Sadowski says that he does not reveal any business secrets in the book. And the publisher appears to already be pushing back as well, so this will probably not be a quick fight by any means.

Apple did provide a statement to Focus, saying the company supports authors and the free press, but stands by its rationale for trying to get the book blocked because it says that Sadowski is violating the contract he agreed to with the company.

Sadowski stopped working for Apple in November of 2019. Up until that point he’d been an employee of the company for ten years, working with both the iTunes marketing team and leading the App Store in Germany before his departure.

It seems reasonable that Sadowski signed a non-disclosure agreement (NDA) and if the book does indeed reveal any actual business secrets in its pages, Apple has a solid case here. Will the company be successful in getting it off the shelves? Well, the book is already on sale so if there are any juicy details in there, they will likely get plenty of attention soon enough.

All Apple can do at this point is try to mitigate the damage. If there is any.