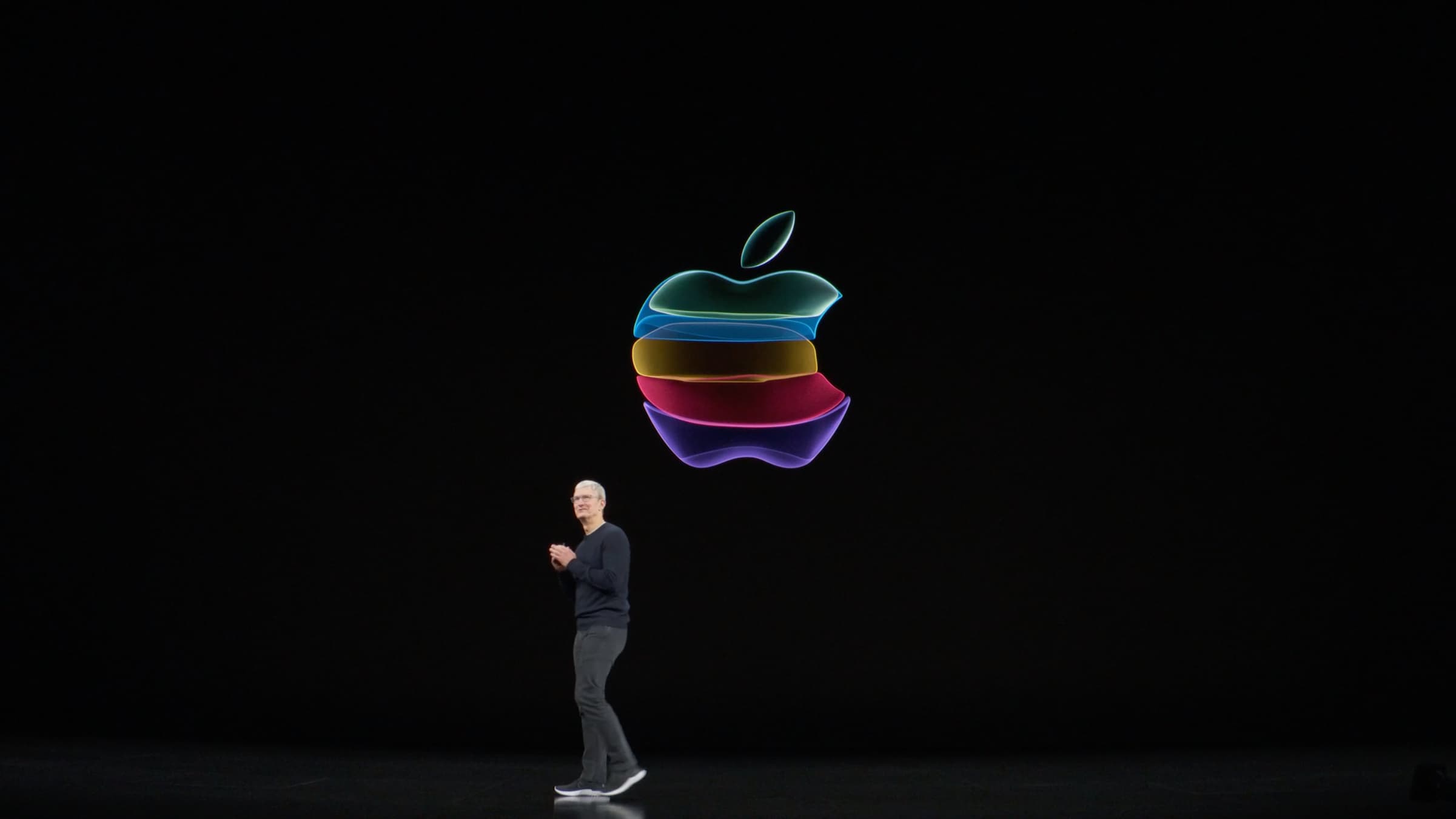 According to a new report Thursday from Bloomberg’s Mark Gurman, Apple could soon remove another annoying limitation from iOS that for years has prevented people from using third-party apps as their default email clients and web browsers on the iPhone, iPad and iPod touch.

The technology giant is discussing whether to let users choose third-party web browser and mail applications as their default options on Apple’s mobile devices, replacing the company’s Safari browser and Mail app, according to people familiar with the matter.

That right there is one of the most frequent complaints leveled at iOS, especially if you count the fact that Android has allowed users to set default apps from the onset whereas Apple hasn’t let us replace functionality of its pre-installed apps with their third-party counterparts.

Sure, you can now delete stock Apple apps from the Home screen, but doing so may introduce potentially unforeseen issues if crucial system functionality provided by a removed app such as Contacts, Safari or Mail cannot be replicated by setting a third-party counterpart as the default choice for handling contact links, URLs, emails and so forth.

For instance, deleting the Contacts app moves all of your contact info to the Phone app. And if you delete the built-in FaceTime app from your iPhone or iPad, you will need to make and receive FaceTime calls in Contacts and the Phone app, but good luck figuring that out!

If you delete the Apple Books, Maps, Music or Podcast apps, they won’t be available to use with CarPlay. If you delete the Music app, you’ll be unable to play audio content in its library using Apple apps or third-party apps on some car stereos or stereo receivers

The web browser and mail are two of the most-used apps on the iPhone and iPad. To date, rival browsers like Google Chrome and Firefox and mail apps like Gmail and Microsoft Outlook have lacked the status of Apple’s products.

If a user clicks a web link sent to them on an iPhone, it will automatically open in Safari. Similarly, if a user taps an email address — say, from a text message or a website — they’ll be sent to the Apple Mail app with no option to switch to another email app.

This is both inconvenient for users and problematic for Apple itself because such behavior has raised red flags from lawmakers concerned about potential antitrust violations in tech.

The Cupertino company is also considering opening its Siri-powered HomePod speaker to third-party music services such as Spotify and Pandora, Bloomberg reports, following criticism that it provides an unfair advantage to its in-house solutions like Apple Music.

Should Tim Cook & Co. choose to implement these changes, the new features should ship to customers as part of the upcoming iOS 14 and HomePod software updates.

How important to you is the ability to set default apps on iOS?