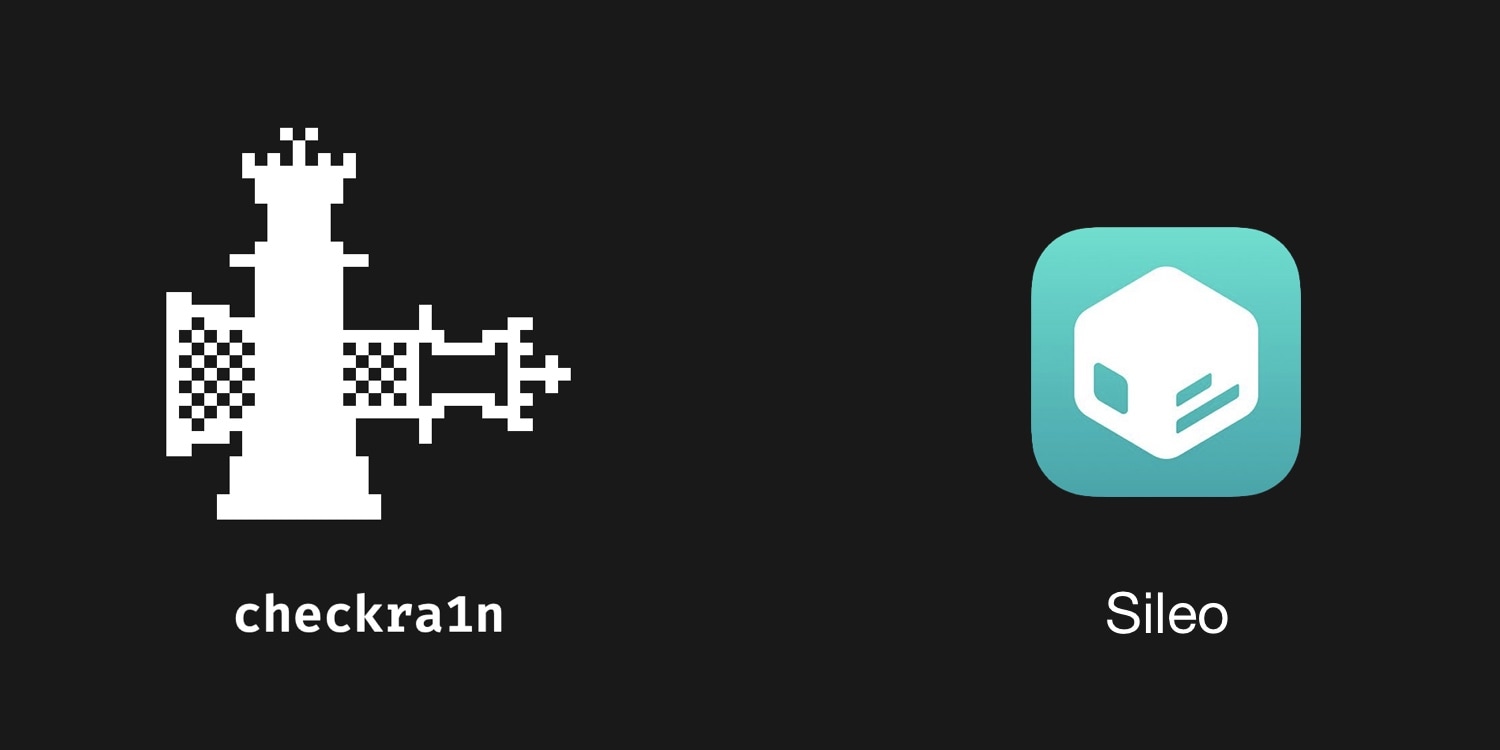 In case you missed it, the Sileo Team has officially released Diatrus’ Cydia fork that permits checkra1n jailbreak users to have both the Cydia and Sileo package managers running on the same device. This was a historic moment for the Sileo Team because it’s the first time that an official solution of this magnitude has ever been released for a jailbreak not created by the Electra Team.

If you’re using the checkra1n jailbreak and you want to have both the Cydia and Sileo package managers present on your device, then you’ve come to the right place. In this tutorial, we’ll show you how.

To start, you must already have Sileo on your checkra1n device. To do that, you can follow the steps outlined in our detailed step-by-step tutorial for installing Sileo on the checkra1n jailbreak, then come back to this tutorial.

Once Cydia has been uninstalled from your checkra1n device post-Sileo installation, you can move on to the next section about getting Cydia back.

Getting Cydia back after installing Sileo on checkra1n

If you’re ready to get Cydia up and running alongside Sileo on your checkra1n jailbreak, then merely follow the steps outlined below:

1) Launch Sileo from your Home screen and tap on the Sources tab: 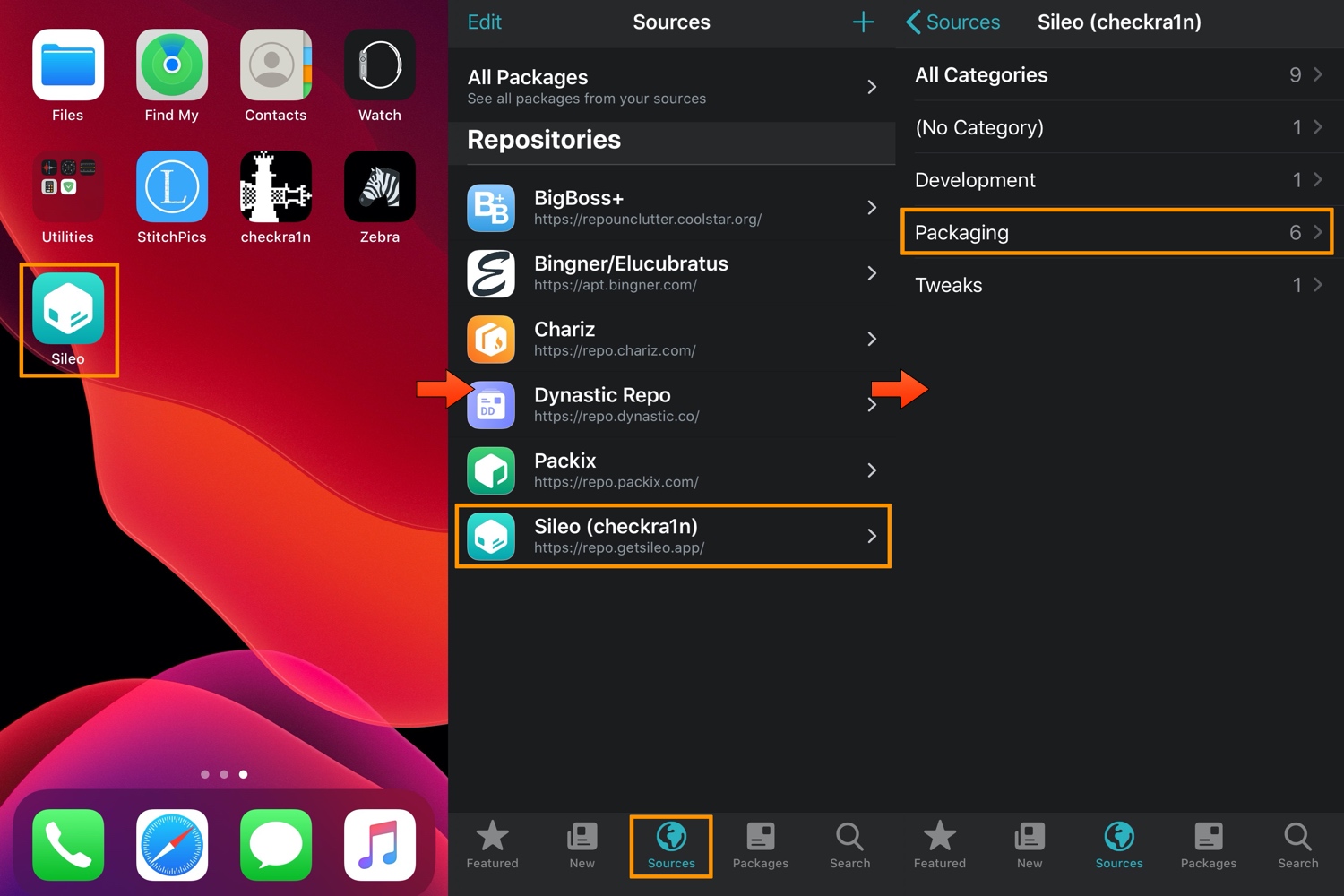 2) Tap on the Sileo (checkra1n) repository.

3) Tap on the Packaging section.

4) Tap on the Cydia Installer package: 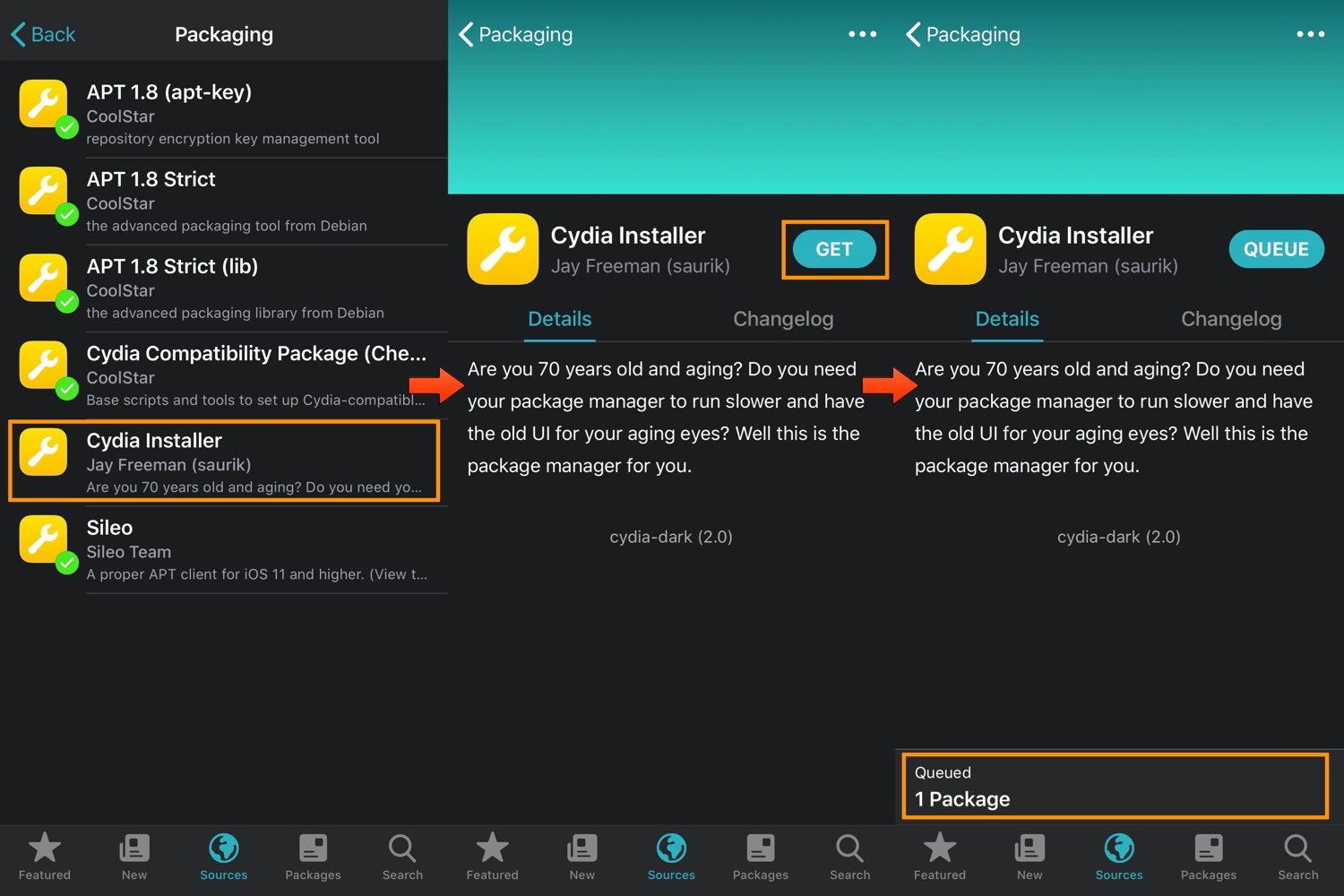 5) Tap on the light blue GET button. 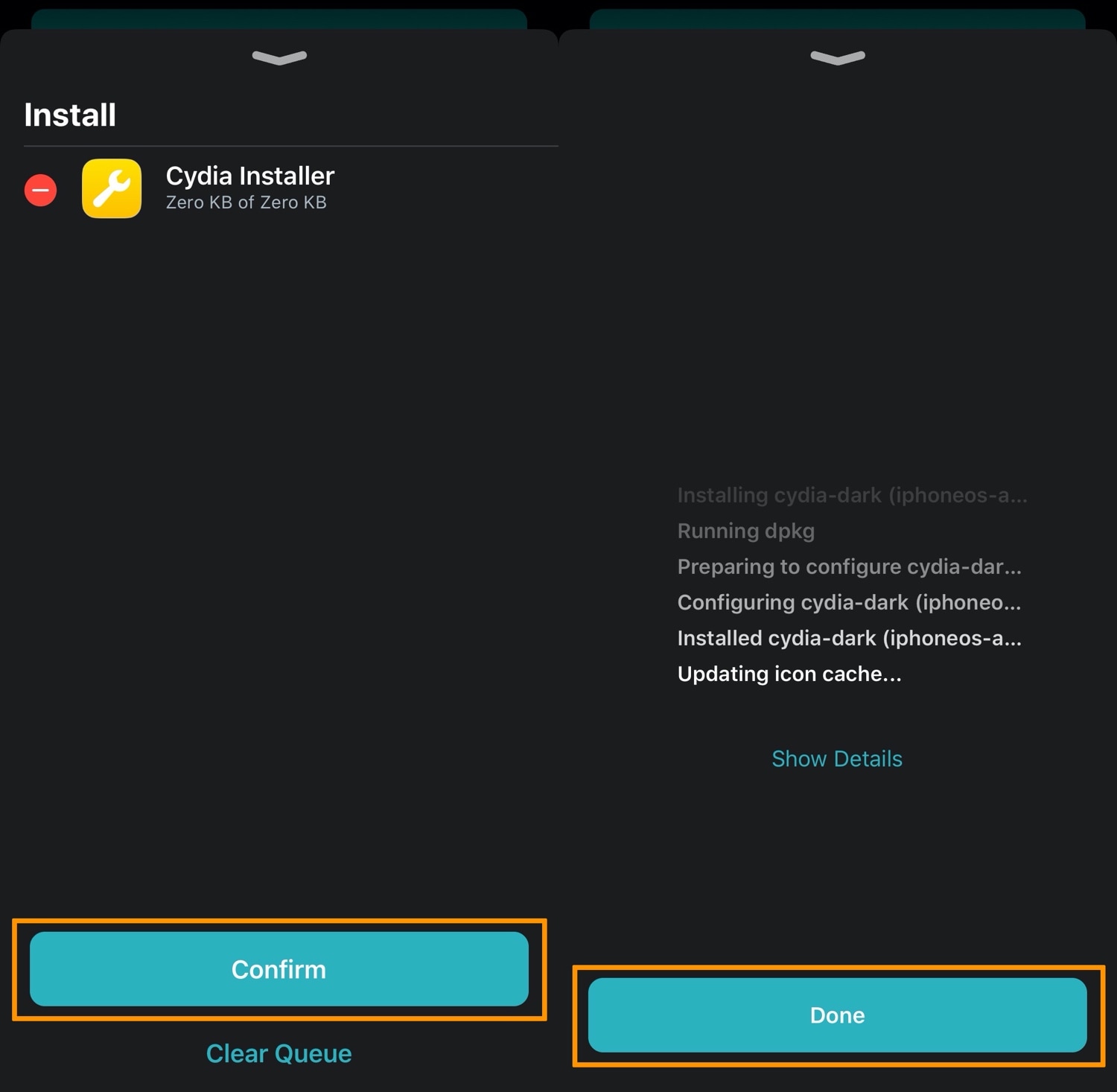 8) After the installation completes, tap on the light blue Done button.

9) Return to your Home screen and you should see both Cydia and Sileo: 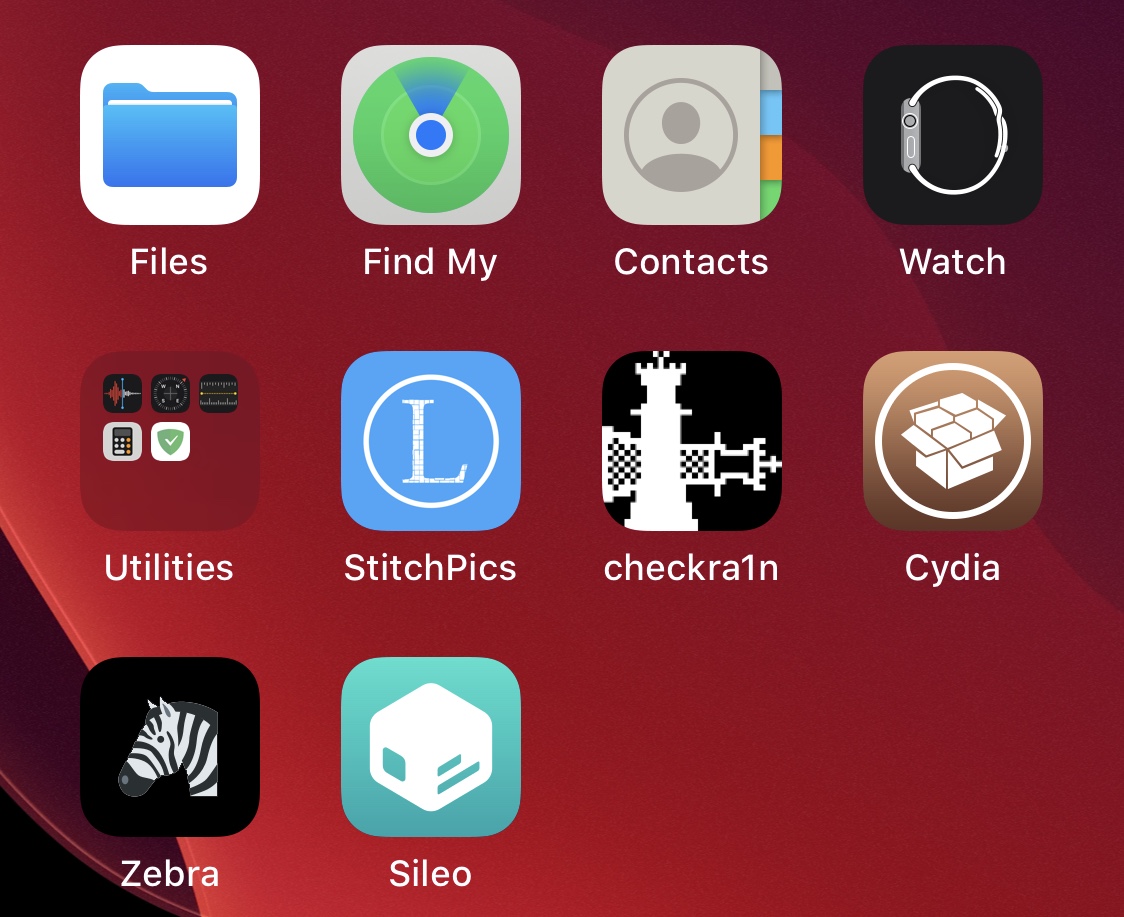 If you experience issues refreshing some of your sources in Cydia post-installation (especially that of Sam Bingner’s repository), this is considered normal and expected behavior at this time. Diatrus intends to resolve repository refresh issues in a future update.

Moreover, while this is technically Diatrus’ custom fork of Cydia made to work with Sileo on the same device, it appears to work just as well as the official Cydia release at first glance.

Have you installed Cydia alongside Sileo on your checkra1n device yet? Share why or why not in the comments section below.