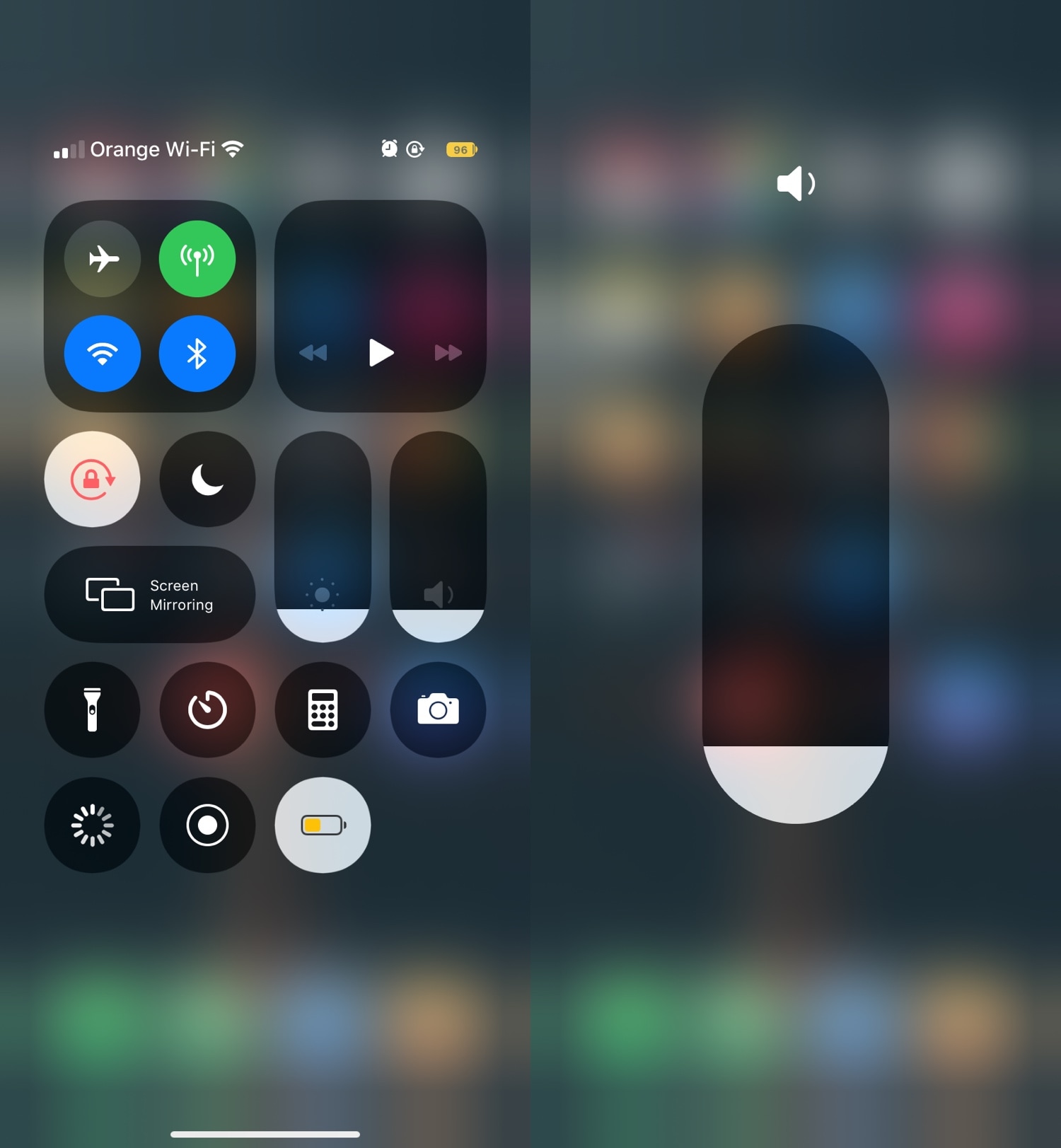 Those looking for a quick and easy way to give their newly jailbroken handset a way to stand out from the crowd might enjoy the likes of a newly released jailbreak tweak called RoundedCC by iOS developer neoney.

As most would probably infer from the tweak’s rather conspicuous name, RoundedCC gives Control Center a much rounder aesthetic. It replaces much of the interface’s rectangular features and either transforms them into circles or eliminates most of the straight lines. 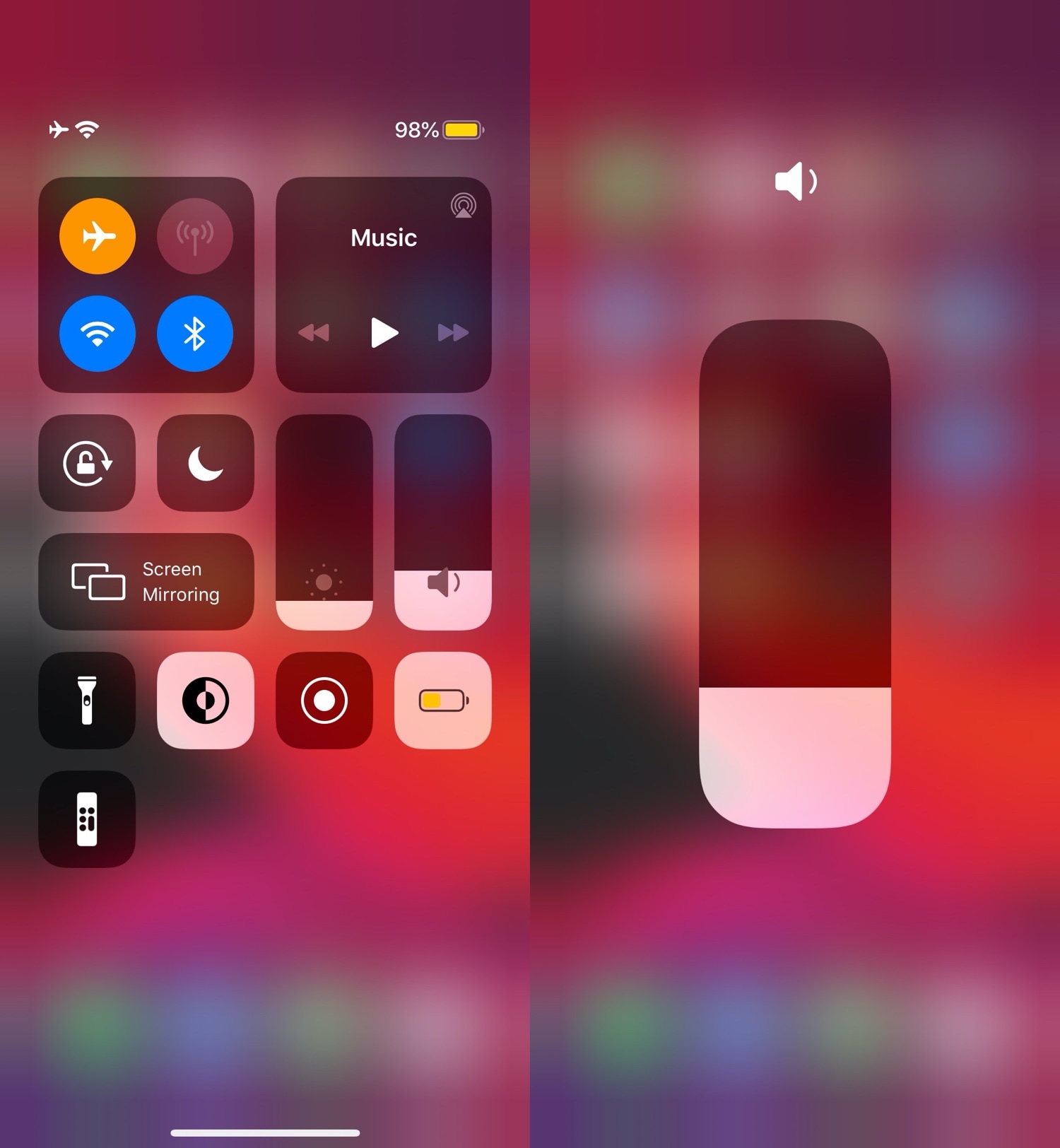 Even in the few instances were straight lines remain, the rigidness of the rounded corners has been reduced to give it a rounder look and feel.

For the most part, the details are subtle; on the other hand, they are deeply integrated. Users will find that the rounded aesthetics carry over even after using a 3D Touch or Haptic Touch gesture on any of the compatible toggles or shortcuts, such as the volume or display brightness sliders.

At the time of this writing, RoundedCC doesn’t come with any options to configure, but this could change in the future. Those who find this new look and feel attractive can purchase RoundedCC for $0.50 from the Packix repository via their preferred package manager. The tweak supports jailbroken iOS 12 and 13 devices.

Do you like the rounded look more than the native look? Discuss your thoughts in the comments section below.