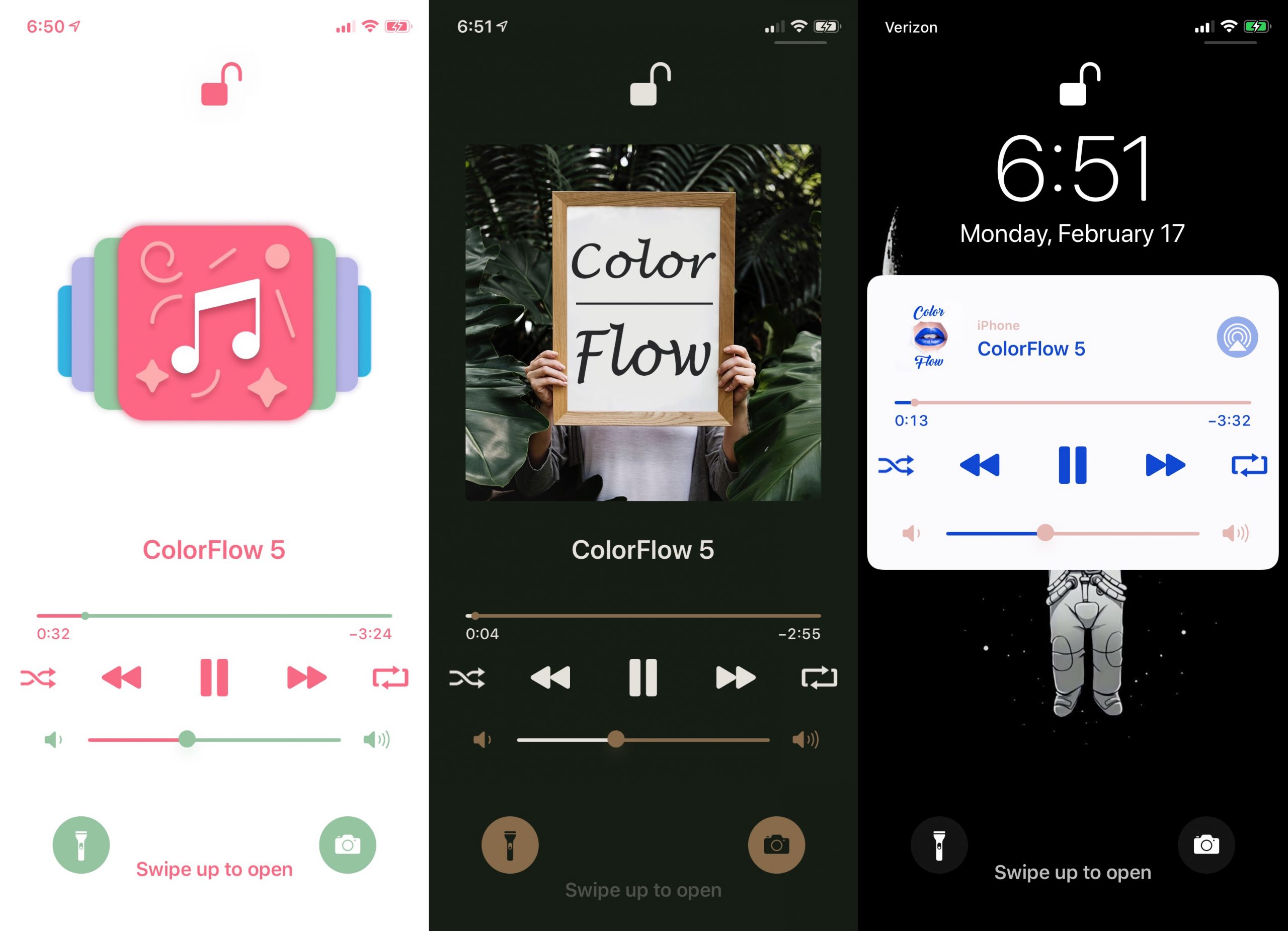 If you’ve recently jailbroken iOS 13 with checkra1n or unc0ver and you enjoy listening to your favorite songs or media through Apple Music or Spotify, then we have a feeling that you might enjoy a newly released jailbreak tweak called ColorFlow 5 (iOS 13) by iOS developer David Goldman.

As you might’ve inferred from the tweak’s name already, ColorFlow 5 is the fifth iteration of this tweak, and it automatically colorizes the Now Playing interface using the dominant colors from the current track’s album artwork. Examples of this are shown in the screenshots above.

If you appreciate having something nice to look at when you’re listening to music, then ColorFlow 5 becomes a wonderful thing to have on your pwned handset. It brings lively colors to a plethora of Now Playing interface elements, including the background, the text, and even the music controls that you might interact with when changing songs or playing/pausing the track.

We especially like the fact that ColorFlow 5 supports both Apple Music and Spotify, as not everyone opts to use the iPhone’s first-party music player. As an added bonus, the tweak also appears to support the Now Playing interface on the Lock screen.

As you might come to expect, ColorFlow 5 adds a preference pane to the Settings app where you can toggle the tweak on or off for each individual interface: 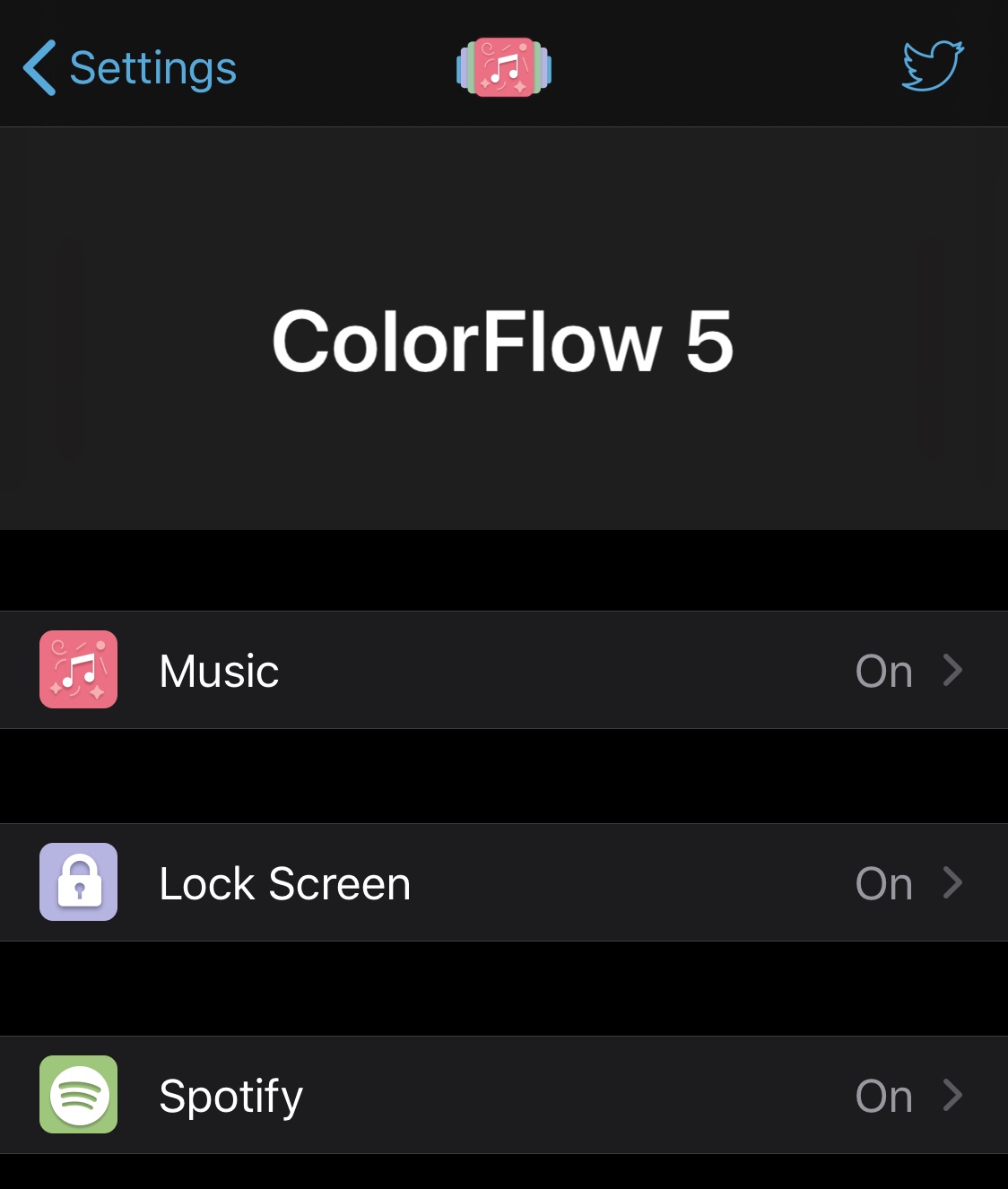 ColorFlow 5 won’t substantially change the way you listen to your music, but it will make the interface you use a lot more aesthetically pleasing. Those interested in giving the tweak a try can download it for $1.99 from the Packix repository via their preferred package manager, and the tweak requires a jailbroken iOS 13 device to be used.

Will you be using ColorFlow 5 on your pwned handset? Discuss why or why not in the comments section below.