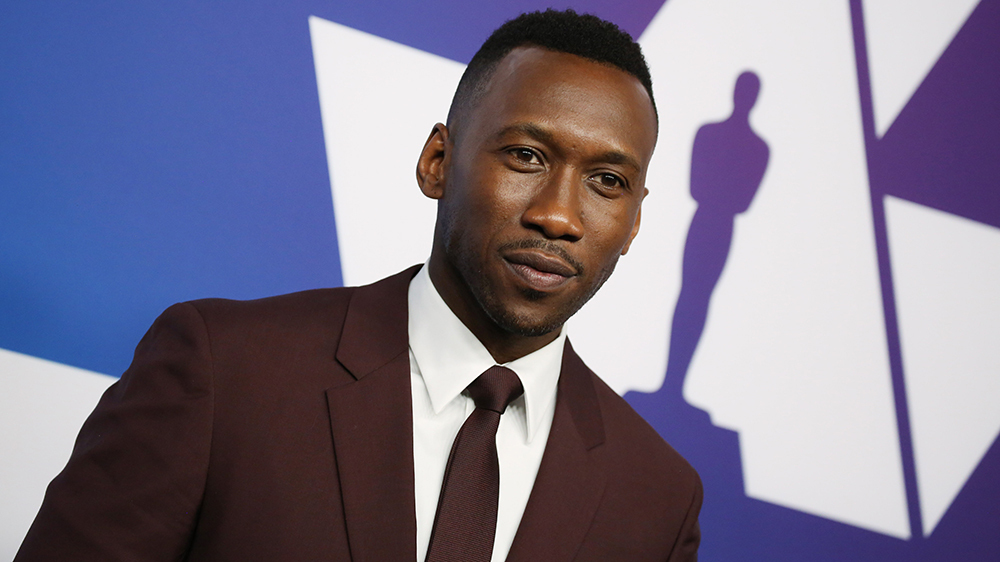 Apple TV+ is known for series and documentaries up to this point, but it’s still waiting for its major push into the film industry.

That will really start with the upcoming The Banker starring Samuel L. Jackson (The Avengers) and Anthony Mackie (The Falcon and the Winter Soldier). But that’s not slowing Apple down from making big plans for the future, though. For instance, the company has just announced that it has acquired Swan Song, directed by Academy Award-winning director Benjamin Cleary (Stutterer).

Mahershala Ali (Green Book, Moonlight) is set to star as the character Milo in what is described as a “genre-bending drama”. It is set in the near future, and it will apparently tell a story about just how far someone will go, and just how much they will sacrifice, to manifest a happier life for the people they love.

Benjamin’s script for ‘Swan Song’ immediately connected with us,” said Matt Dentler, Apple’s head of Feature Development and Acquisitions. “We cannot wait to bring Benjamin’s vision together with Mahershala’s undeniable talent to deliver this powerfully layered story to audiences around the world.

The film goes into production this spring.

Cleary is also the writer on the project. Anonymous Content is producing courtesy of Jacob Perlin (The Amazing Jonathan Documentary) and Adam Shulman (Defending Jacob). Mahershala Ali will also be producing.

I’ve been developing ‘Swan Song’ for a while and when I sat down with Apple it was immediately clear they completely understood my vision,” said Benjamin Cleary. “Once Mahershala agreed to join us I knew we had something really special. To be making this movie with Mahershala and Anonymous at Apple is an absolute dream.

Along with the aforementioned The Banker, Swan Song will have a run in traditional theaters before it makes is debut on Apple TV+ at some point in the future. Along with those two films, Apple TV+ is set to launch Wolfwalkers, Boys State, Beastie Boys Story, and On the Rocks.