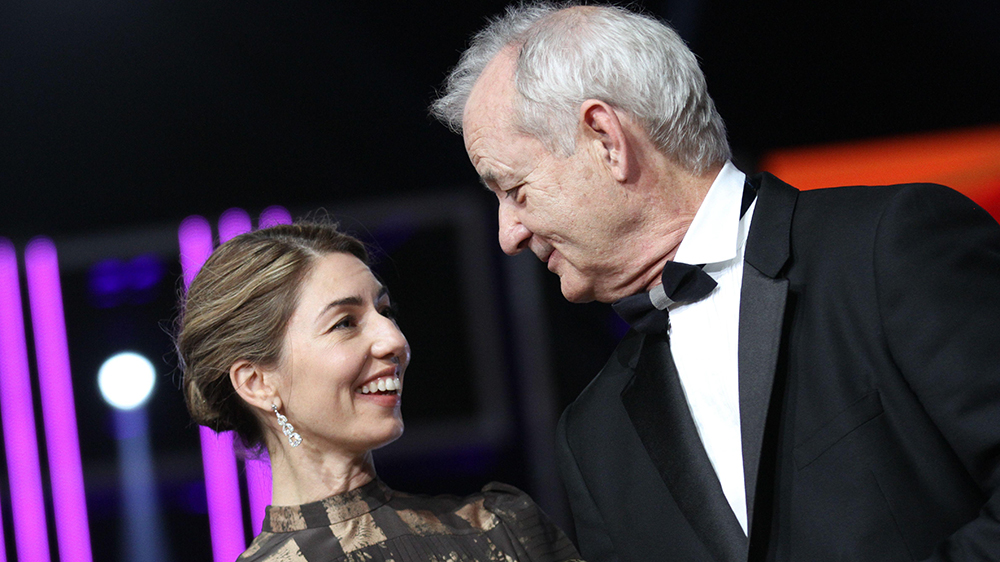 Apple is apparently collaborating with indie entertainment studio A24 to produce original movies for its upcoming streaming service, with Variety reporting yesterday that the companies’ first project will be a feature film directed by Sofia Coppola, starring Bill Murray and Rashida Jones of “The Office” and “Parks and Recreation”.

Titled “On the Rocks”, the movie will reunite Coppola and Muray who previously collaborated on such projects as “Lost in Translation”. Coppola is also known for directing movies like “The Virgin Suicides,” “Marie Antoinette” and “The Bling Ring.”

The film follows a young mother who reconnects with her larger-than-life playboy father on an adventure through New York.

Production is set to start next month in New York and marks A24 and Coppola’s second go-around, having previously partnered on ‘The Bling Ring.’ The acquisition marks a major get for Apple’s first feature production, given the heat a Coppola-Murray package would spark with other studios.

Coppola will reportedly direct from a script she wrote and will also produce along with Youree Henley. Mitch Glazer and Roman Coppola are exec producing.

In November, Variety learned that Apple had allegedly struck a multi-year agreement with A24 to produce a slate of films to be exclusively distributed via Apple’s upcoming video-streaming service, which is believed to launch later this year.