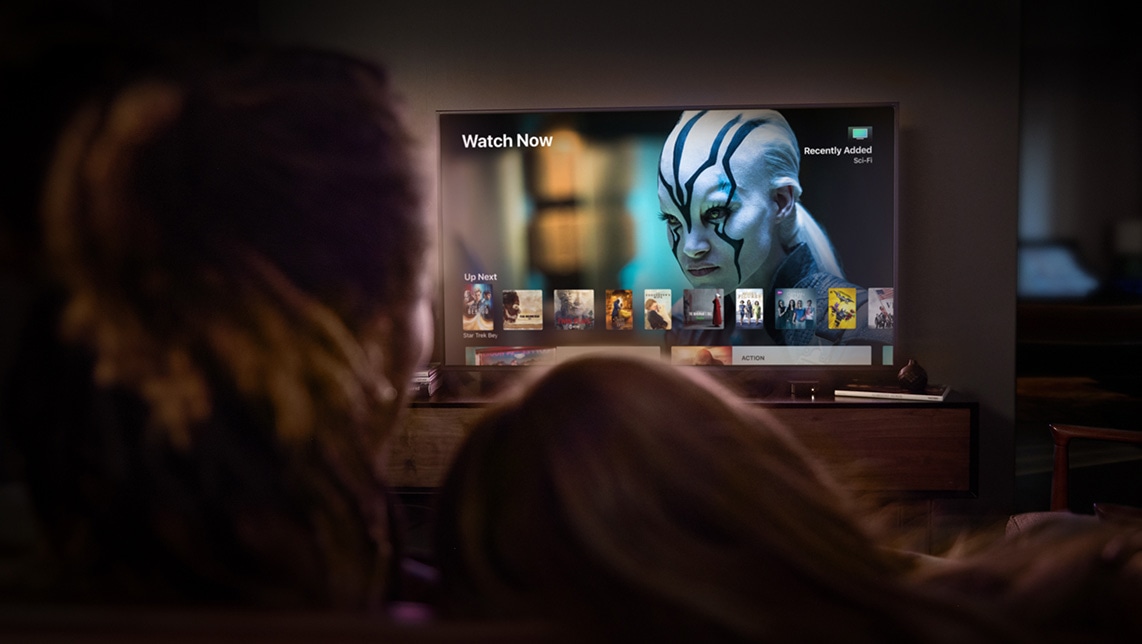 Apple has reportedly signed a multi-year agreement with Oscar-winning indie studio A24 to produce a slate of films for the Cupertino tech giant, Variety reported Thursday.

The report doesn’t go any further than that so we don’t really know whether the A24-produced projects would be exclusively distributed on Apple’s digital platforms or if the movies the studio makes could also be released in theaters.

A24 has a deal with DirecTV to jointly acquire films for US distribution, as well as an output deal with Amazon. The publication claims those deals remain in effect.

The Apple and A24 deal is not exclusive, nor is it a first look arrangement, so the studio will continue to produce and release other movies independently. At one point, there were rumors that Apple was going to acquire A24 or another studio, but it appears that it is not taking that route.

A24’s “Moonlight” won Oscar for the best picture. You may have also heard about their other successful releases, too, like “Room,” “The Witch” and “Ex Machina.”

However, the iPhone maker recently picked up the rights to a pair of new films, “The Elephant Queen” and “ Wolfwalkers,” signaling its seriousness about Hollywood entertainment.