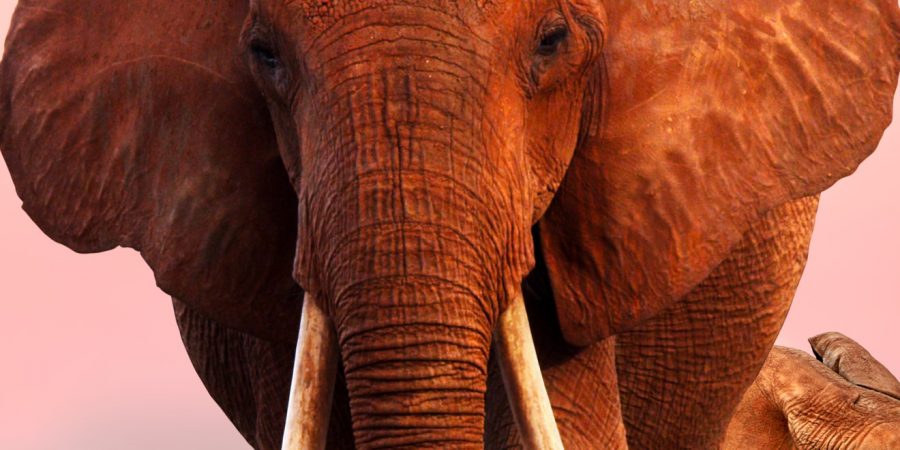 Apple has picked up the rights to two new films, “The Elephant Queen” and “Wolfwalkers.” The former was recently acquired at the Toronto International Film Festival while the latter came from Cartoon Saloon and Melusine Productions, according to Deadline.

The documentary “The Elephant Queen” follows Athena, a giant matriarch who must decide what to do with her family when faced with a drought. The choice is to stay nearby their long-time waterhole or travel into the badlands where they would face an uncertain future. The film is narrated by Oscar-nominee Chiwetel Ejiofor of “12 Years A Slave” fame.

Developed over the course of four years, the film comes from British filmmakers Victoria Stone and Mark Deeble. The buy marks the first live-action feature Apple has bought for the company’s forthcoming, but unannounced video service.

Meanwhile, the animated “Wolfwalkers” comes from two-time Oscar-nominee Tomm Moore. The film, which Moore co-directed with Ross Stewart (“Song of the Sea”), is written by Will Collins (“Song of the Sea”) and produced by Nora Twomey, Paul Young, and Stéphan Roelants.

The film deals with superstition and magic during a time when wolves are seen as demonic and beasts that must be tamed. The story follows a young apprentice hunter named Robyn who comes to Ireland with her father to wipe out the last pack of Wolfwalkers. Naturally, things don’t go as planned.

After saving a wild native girl named Mebh, Robyn discovers there’s more to the wolves than meets the eye. In doing so, she no longer feels the need to destroy the pack her father so desperately wants to remove.

“The Elephant Queen” and “Wolfwalkers” are likely to debut on Apple’s upcoming streaming video service in the coming months. Over the next few years, the company plans on spending billions to bring original TV shows and films to life. To date, it has around two dozen shows in development.

Just last night, Apple won its first Emmy for the first season of “Carpool Karaoke,” which launched on Apple Music. Season two is now in development.