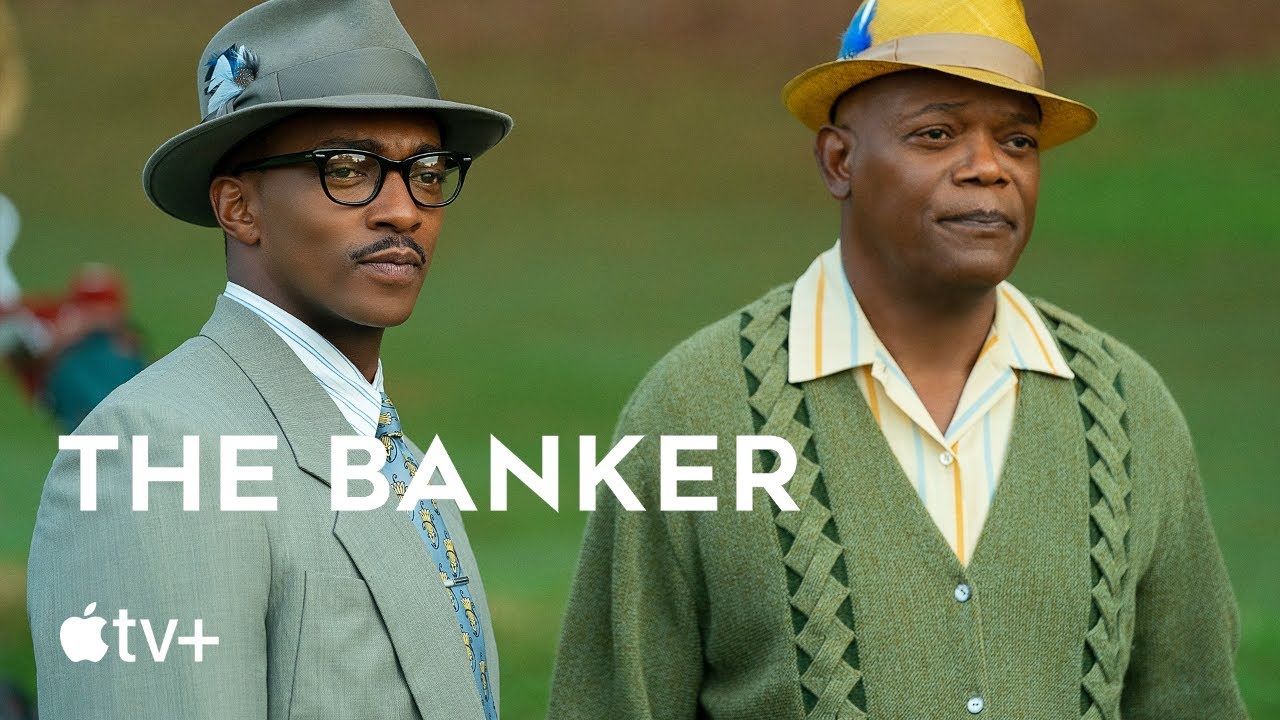 One of the high-profile film releases scheduled to launch on Apple TV+ is The Banker, but recent controversy has led Apple to delay the project’s upcoming theatrical release.

The Banker stars Anthony Mackie (Captain America: The Winter Soldier) and Samuel L. Jackson (The Avengers), among others, and tells the story of Bernard Garrett, Sr. (played by Mackie) and the development of his real estate and banking empire. Nicholas Hoult (Mad Max: Fury Road) plays the working class white man that serves as the face of the company through its development.

Variety is reporting on Friday that, following accusations of sexual abuse, Apple has not only delayed the theatrical release of The Banker, originally set for December 6, but has also delayed the Apple TV+ premiere of the film, which was expected to arrive in the early part of January. The delay for Apple’s video streaming service is in light of the delay to the theatrical release, so it sounds like Apple still wants this film to run in theaters before it arrives on the streaming service.

It’s being delayed as the filmmakers review accusations of historical inaccuracy and sexual abuse at the hands of co-producer Bernard Garrett Jr. The film was also set to premiere on Apple TV Plus in January, which is also being postponed due to the theatrical release’s delay.

We reported earlier this week that the AFI film festival, AFI Fest, had opted to pull The Banker from its closing night film slot due to the allegations (which were not public at the time). Soon after that, a separate report revealed the sexual abuse allegations, as described below:

Garrett Jr.’s half-sisters, roughly 15 years his junior, have recently made Apple aware of their claim that when he was a young man living in their home, he sexually molested them over the course of a few years. The sisters made the claim in connection with separate allegations that the timeline of the film was tweaked in order to leave the girls and their mother out of the story and instead feature Bernard Garrett Sr.’s first wife, even though he had already divorced her by the time of some of the events depicted in the film.

One of the sisters, Cynthia Garrett, has been speaking privately with women’s groups about her abuse claims and named a relative in her 2016 self-published book. She is also authoring a new book outlining her survival, which is due from Salem/Regnery Books next year. Apple was informed of Cynthia Garrett’s concerns via an attorney who asked that the tech giant shelve the movie.

Apple provided a statement with the original reporting, stating that the company, along with others, was looking into the allegations and responding as new information comes to light. Here’s Apple’s original statement:

We purchased The Banker earlier this year as we were moved by the film’s entertaining and educational story about social change and financial literacy. Last week some concerns surrounding the film were brought to our attention. We, along with the filmmakers, need some time to look into these matters and determine the best next steps. In light of this, we are no longer premiering The Banker at AFI Fest.

It’s good that Apple is delaying both the theatrical and streaming debut of The Banker following these allegations of atrocious behavior. Whether or not this is a film that should see the light of day isn’t a decision for me to make, but if Apple canceled the release of the film altogether I wouldn’t be surprised. Even if it is billed as one of the premiere pieces of content for its lineup.

There will be other films, Apple. It might be best to let this one go.