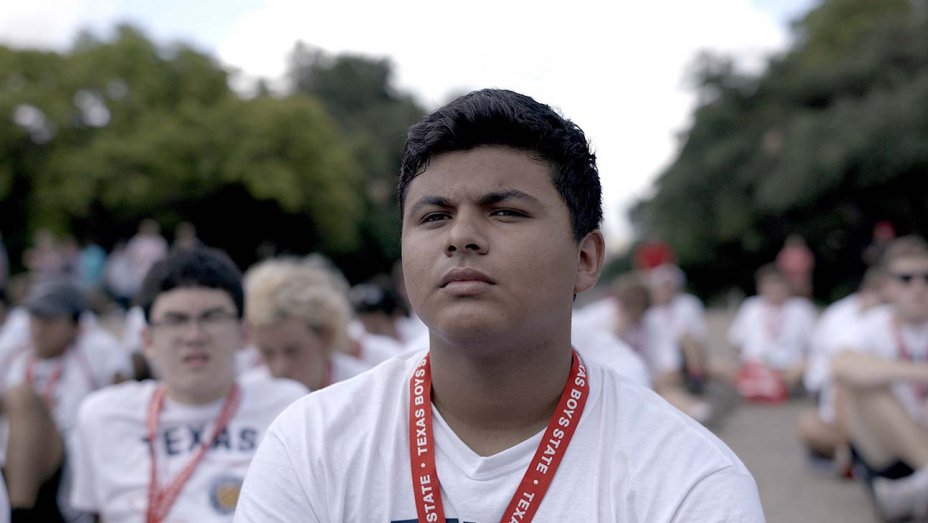 The Hollywood Reporter says that Apple and production studio A24 — who have been working together for quite some time now — have secured the worldwide rights for the political coming-of-age documentary Boys State. The documentary is meant to investigate the “health of American democracy”, and Apple reportedly spent upwards of $10 million to get the documentary, which was bought out of the Sundance film festival.

A24 will be handling the theatrical release.

Directed by Jesse Moss and Amanda McBaine, the film rode into Sundance with the buzz of being this year’s American Factory. Boys State chronicles an unusual experiment: 1,000 17-year-old boys from across the state of Texas gather together to build a representative government from the ground up. High-minded ideals collide with low-down dirty tricks as four boys of diverse backgrounds and political views navigate the challenges of organizing political parties, shaping consensus and campaigning for the highest office at Texas Boys State — governor.

Lauren Powell Jobs, along with Davis Guggenheim, Jonathan Silberberg, and Nicole Stott are the documentary’s executive producers. It was directed by Amanda McBaine and Jesse Moss.

No word on when the documentary will arrive in theaters, though. It just premiered on January 24 — to standing ovation, apparently — so it may be a bit of time. It will likely make a theatrical run before making an appearance on Apple TV+, though. No trailer to show you yet, either.