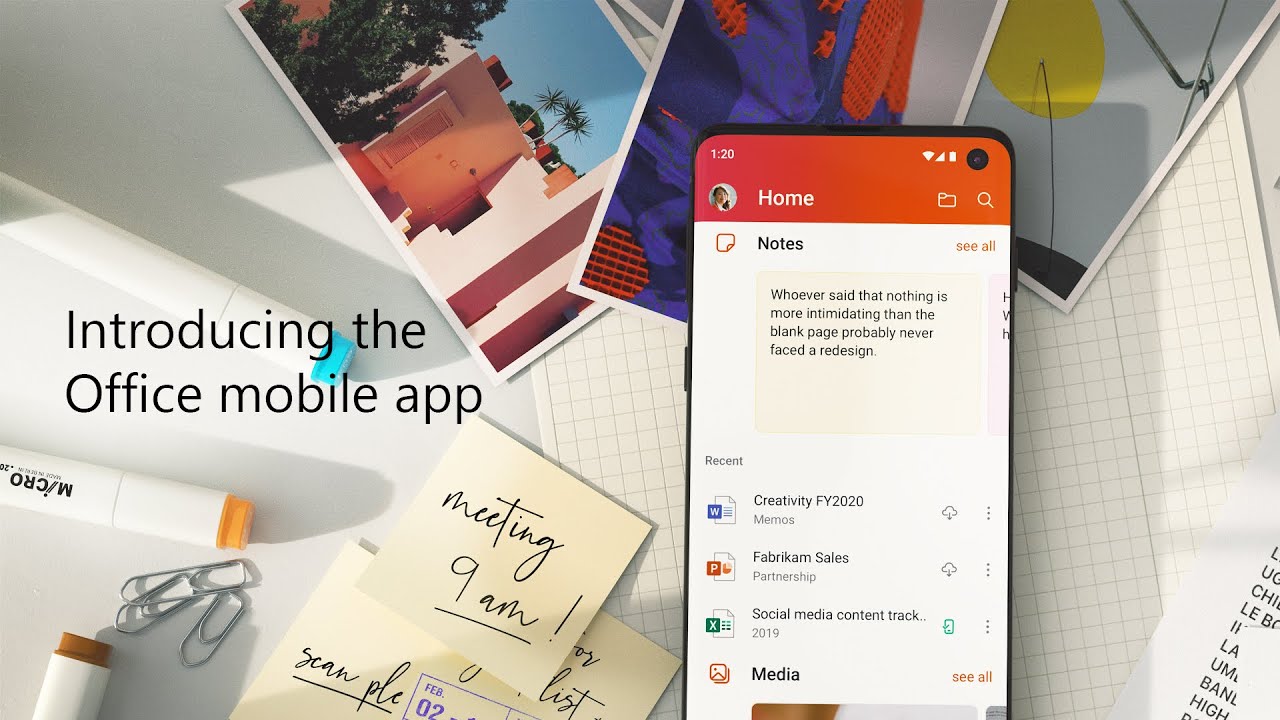 Back in November of last year, Microsoft began beta testing a new version of its Office app for iPhone, one that consolidates Word, Excel, and PowerPoint into one app experience.

Now, months later, the company is ready to launch the revitalized app for iPhone owners out in the wild. The new Office app is available now for iPhone, and, as advertised, it merges the Office, Excel, and PowerPoint apps into one bundle. The primary benefit here remains the overall file size of a single app, skipping the need to download individual apps with much bigger footprints.

The new app does have some new features, including the ability to use a new Actions pane to quickly handle commonly used tasks, such as scanning a QR code or signing a PDF document. The new app also supports the camera, too, letting users quickly convert a photo of a document or table into a Word or Excel file.

If you prefer the standalone apps, those are still available to download as well. The app is also available for Android.

Check out this promotional video showing off the new Office app experience for the iPhone:

What do you think of the idea? Will you be trying this new unified app experience? Or will you be sticking with the standalone apps?