iDB closely monitors developments in the jailbreak community including jailbreak tweak releases and other related topics throughout the week to report news in real time, but we also find time every weekend to round everything up for our readers into one convenient post.

So if you think you might’ve missed anything from this past week relevant to the topics mentioned above, then you’ve come to the right place because this piece will discuss the jailbreak-centric news topics we reported on spanning the week of Monday, November 21st to Sunday, November 27th.

palera1n to get iOS 16 support

The palera1n jailbreak Team announced on Thanksgiving Thursday that iOS & iPadOS 16 support would likely be added to the developer-centric jailbreak for A9-A11 devices soon.

You can learn more about what’s happening and what was said in our full news post. 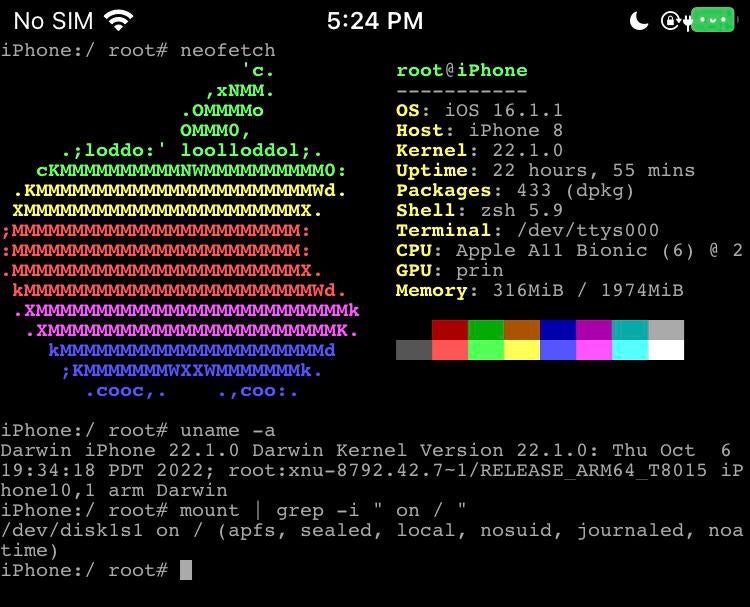 @itsnebulalol, a developer behind the palera1n jailbreak for A9-A11 devices running iOS or iPadOS 15.x, showed off working tweak injection and kernel read and write on an iPhone 8 running iOS 16.1.1 last weekend.

While the work utilizes the venerable bootrom hardware-based checkm8 exploit for certain older handsets only, it’s still a step in the right direction given how hard jailbreaking is becoming with Apple’s latest security mitigations.

You can learn more about @itsnebulalol’s latest achievement in our full news post. 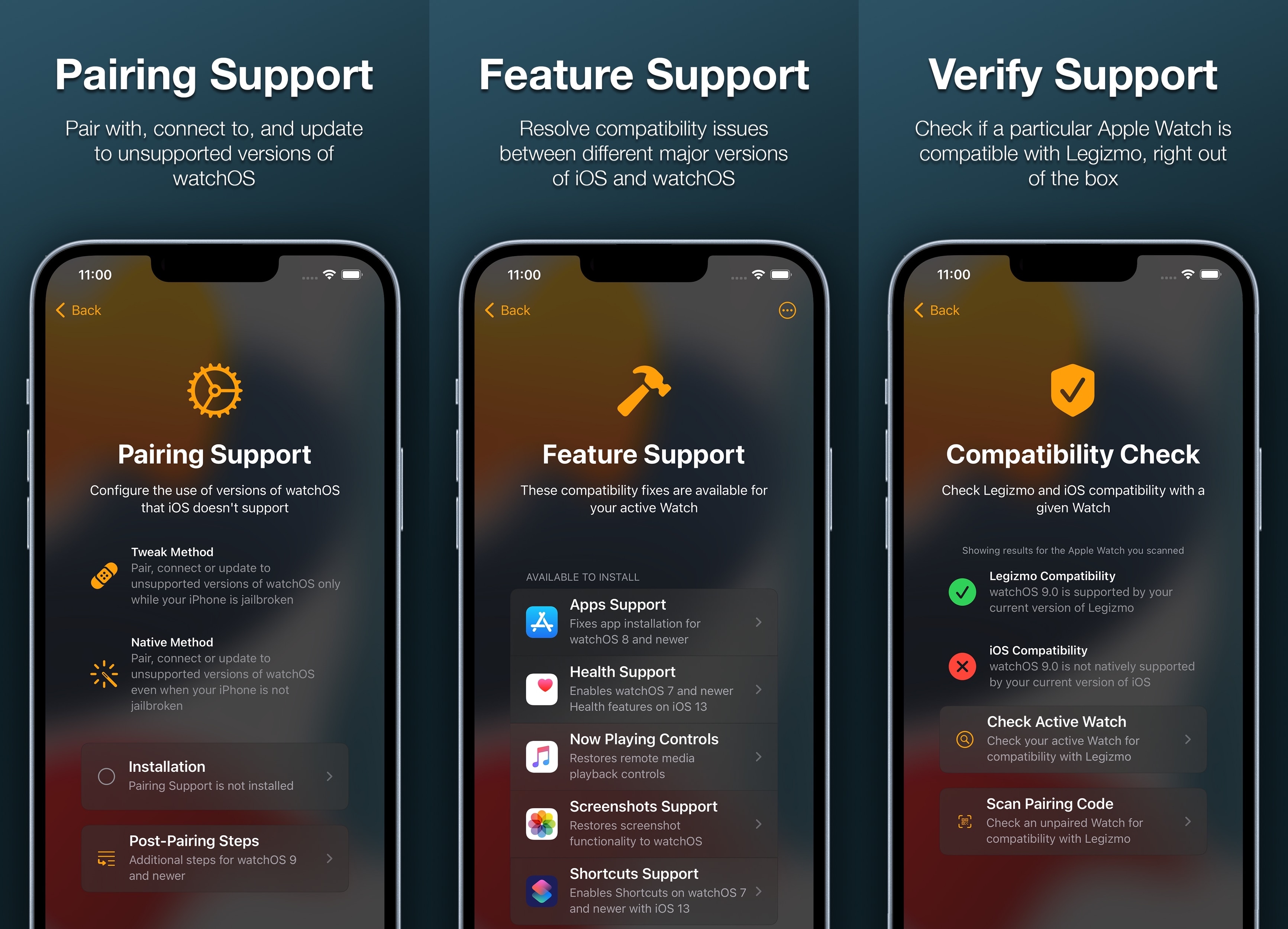 Legizmo Kincaid, the package that lets iOS 15 users pair unsupported watchOS 9-running Apple Watches with their iPhones, is now available in the Chariz repository for jailbroken devices, and is the first package to allow the pairing of Apple Watch Ultra with iOS 15 devices.

Legizmo Kincaid supports both rootless and non-rootless jailbreaks, and can even be installed on jailed devices via TrollStore for those who don’t have a jailbreak on iOS 15 yet.

You can learn more about the Legizmo Kincaid release in our full news post. 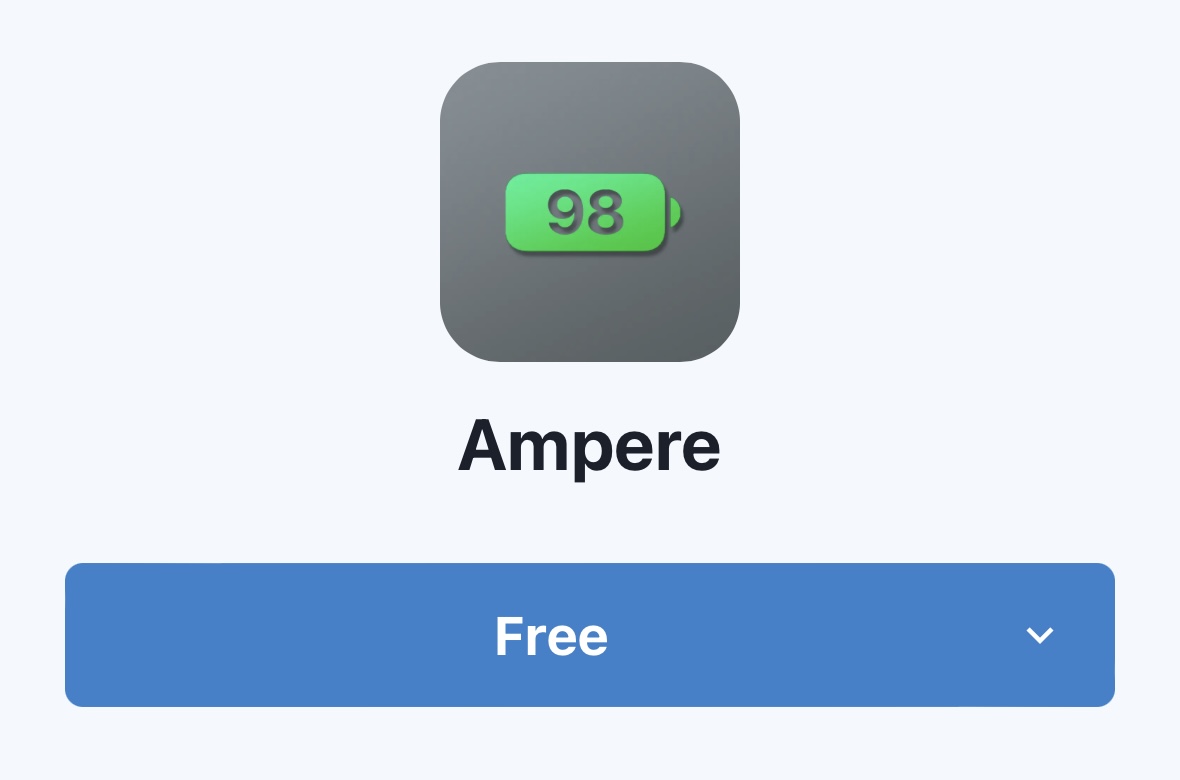 If you’re wanting to have iOS 16’s upgraded Status Bar-based battery level indicator on your jailbroken iOS 14 or 15 device, then the new Ampere jailbreak tweak could be what you’re looking for.

This tweak adds the numeric battery percentage to the icon itself, making it easier to discern how drained your battery actually is. Why update when you can have the feature right now?

You can learn more about Ampere in our full review post.

The TrollStore perma-signing utility was updated a handful of times this past week to versions 1.4.1, 1.4.2, and 1.4.3 with a series of bug fixes to fix issues presented in the new v1.4 update that introduced a new FuguInstall method for apps.

Later on, version 1.4.4 was released to revert the FuguInstall method because it proved too buggy to be used indefinitely. Now the original installation method is used again instead.

We go into detail about what’s new in these updates in separate posts, so you would do good to find out about them there. 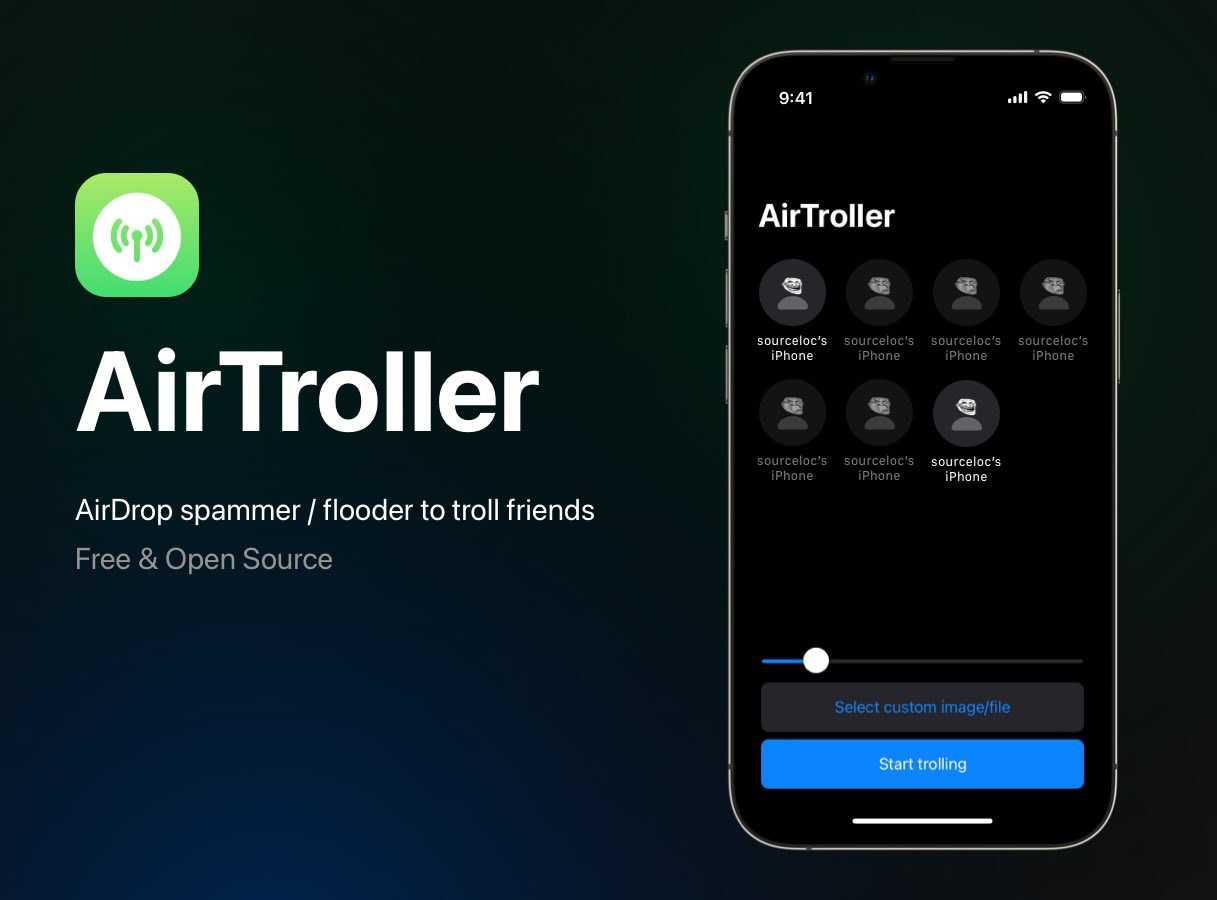 For pea king and educational purposes only, the new AirTroller app for TrollStore and jailbroken handsets allows users to automatically spam compatible devices with AirDrop pop-ups.

While it can be fun to share a laugh over something like this, it’s important you don’t over-do it or intend malicious activity for the sake of keeping your friends.

You can learn more about AirTroller and how it works in our full review post. 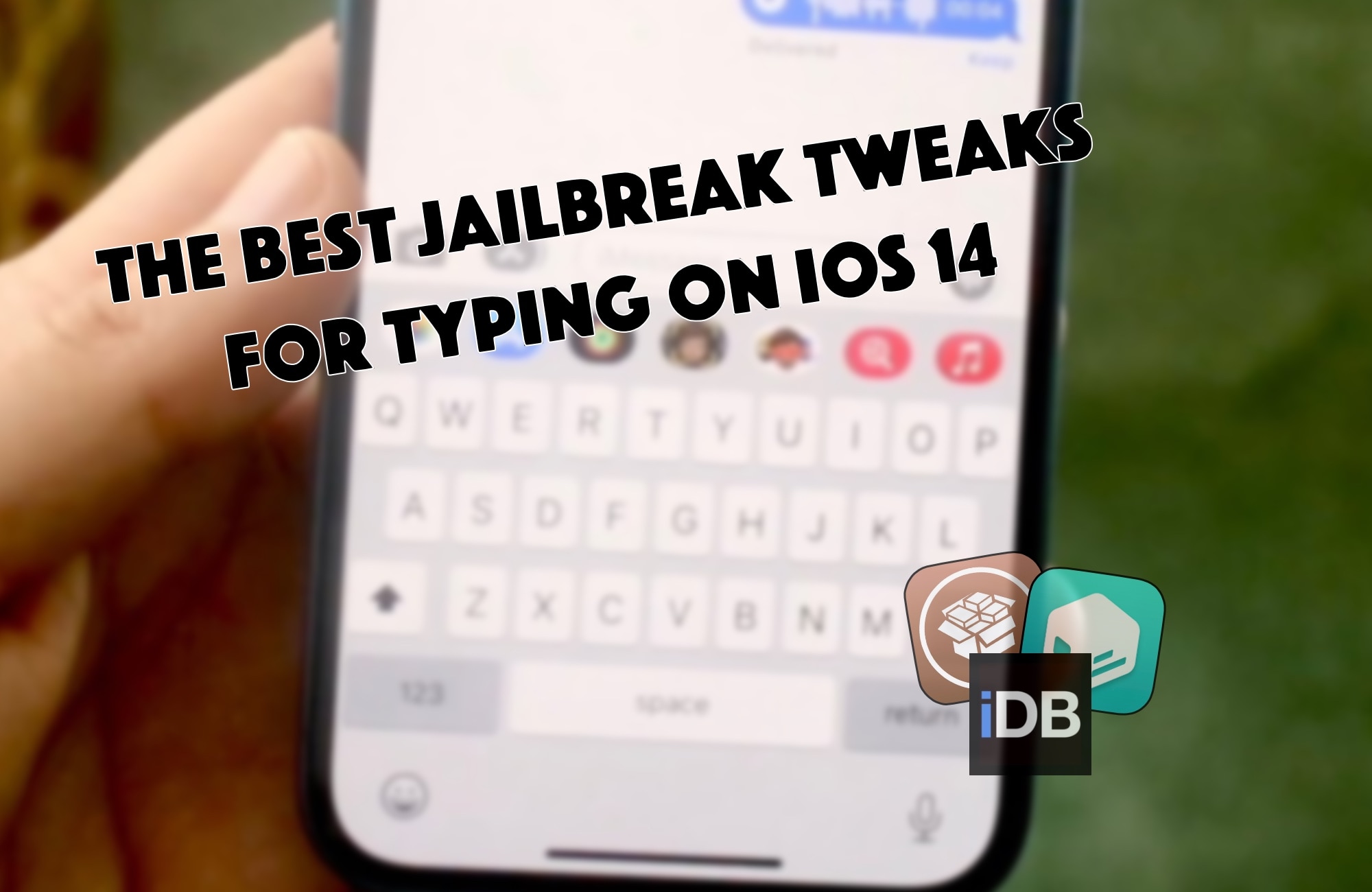 We’ve rounded up some of what we believe are the best jailbreak tweaks for enhancing the typing user experience on jailbroken iOS & iPadOS 14 devices.

Whether you’re trying to make it easier to text people or to write novels in word documents while on the go, this is the roundup for you.

You can check out what’s listed in our full roundup post for more details.

That brings us to the end of this week’s roundup, but we promise to be back another week from today with a roundup just like this one, albeit with new content reflecting the coming work week.

What was your favorite jailbreak-centric news tidbit from this past week? Let us know in the comments section down below.