After jailbreaking an iPhone or iPad for the first time, it can be daunting to find the best jailbreak tweaks for upgrading its capabilities beyond the bounds of Apple’s stock configurations. At iDownloadBlog, we know this, and that’s why we try to make tweak discovery easier for our readers.

For the past several weeks, we’ve been curating carefully selected lists of the best jailbreak tweaks for specific facets of the iOS & iPadOS 14 mobile operating systems. In today‘s roundup, we’ll focus primarily on those tweaks that upgrade the cellular connectivity experience on Apple’s mobile devices.

So without wasting even another moment of your time, we’ll dive right into some of the best jailbreak tweaks for augmenting cellular connectivity on jailbroken iOS & iPadOS 14 devices. 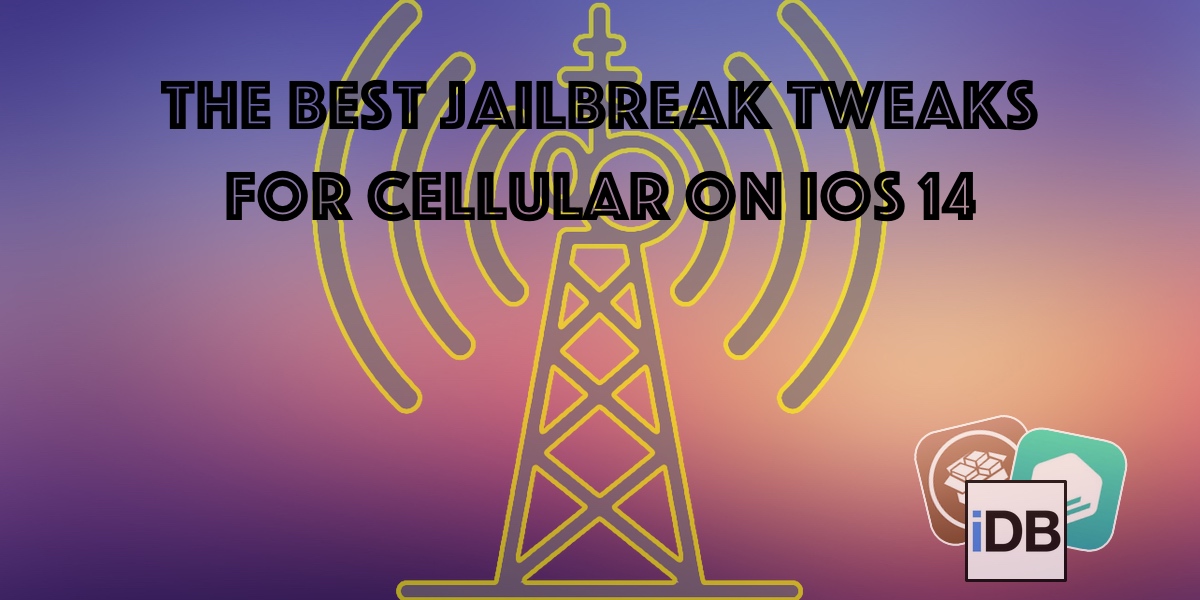 The best jailbreak tweaks for cellular connectivity on iOS 14 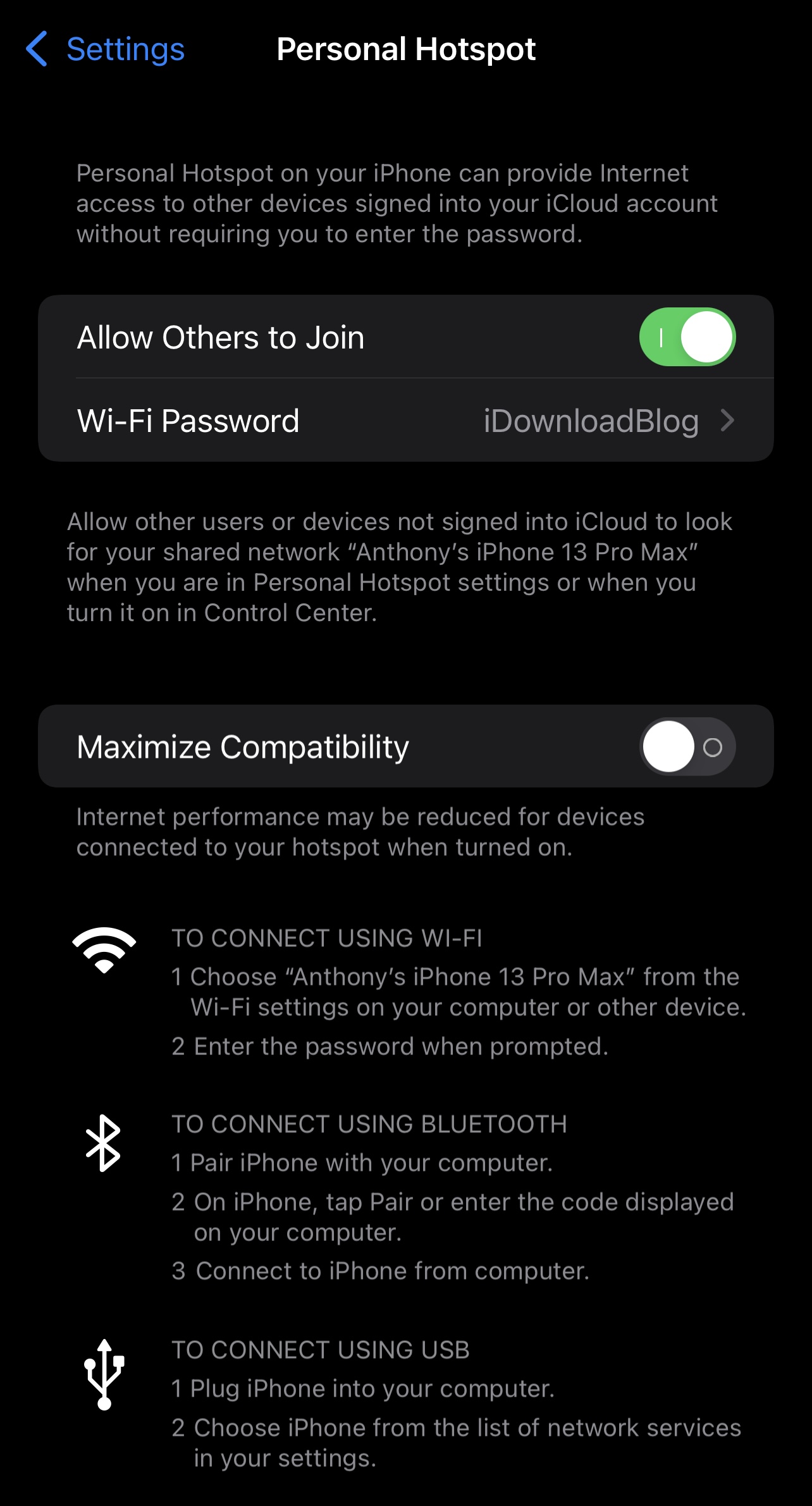 Perhaps my all-time favorite jailbreak tweak for upgrading cellular capabilities on pwned handsets is TetherMe for iOS 8+ because it enables native Personal Hotspot capabilities on handsets that are barred by the carrier from using the feature because of their data plan.

With TetherMe, you can use Personal Hotspot on your iPhone even if you aren’t paying your carrier the extra fee to use tethering. While most plans today offer provisioning for Personal Hotspot, TetherMe helps those who aren’t using those types of plans.

You can read all about TetherMe for iOS 8+ in our full review post.

Signal Reborn is a remake of another one of my favorite jailbreak add-one involving cellular connectivity on jailbroken devices.

With it, you can see nearby cellular towers while the app tries to estimate which of those towers you’re pulling data from in real time. The app also provides signal strength information and other cellular information that you couldn’t normally view.

You can read all about Signal Reborn and what you can do with it in our full review post. 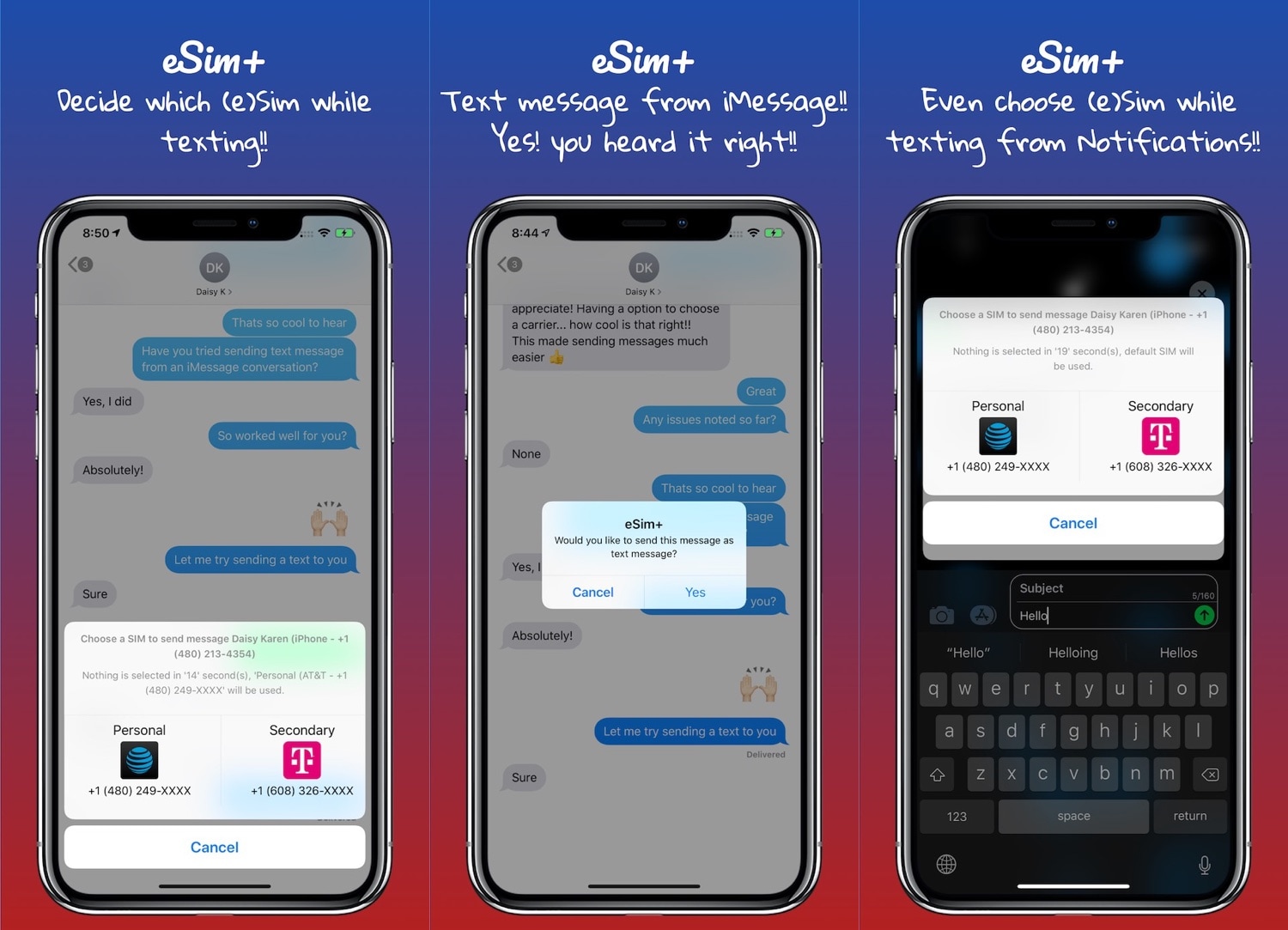 Apple has been offering dual SIM and eSIM-capable iPhones for a few years now, and while they work just fine how they come right out of the box, we think you’ll certainly wish they did things differently when you see a jailbreak tweak called eSIM+.

With eSIM+, handling two different carriers on your jailbroken iPhone couldn’t be any easier. It changes the way you switch between SIM cards when calling and texting others in what could only be described as a more intuitive way than what Apple provides out of the box. 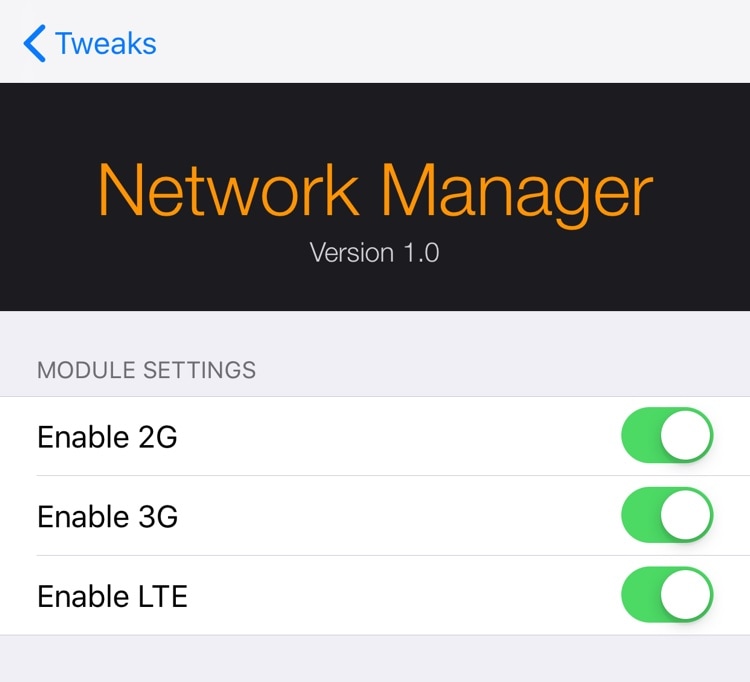 Carriers are making it increasingly more difficult for users to choose which cellular radios they connect to. Early versions of iOS allowed users to easily choose between 2G, 3G, and LTE connections, but with carriers putting more emphasis on faster LTE and 5G connections today, having the freedom to connect to older and slower radios is far less common.

NetworkManager is a jailbreak tweak that lets users switch between older and slower cellular radios more freely, just as they could have in earlier versions of iOS.

You can learn more about NetworkManager and how it works in our full review post. 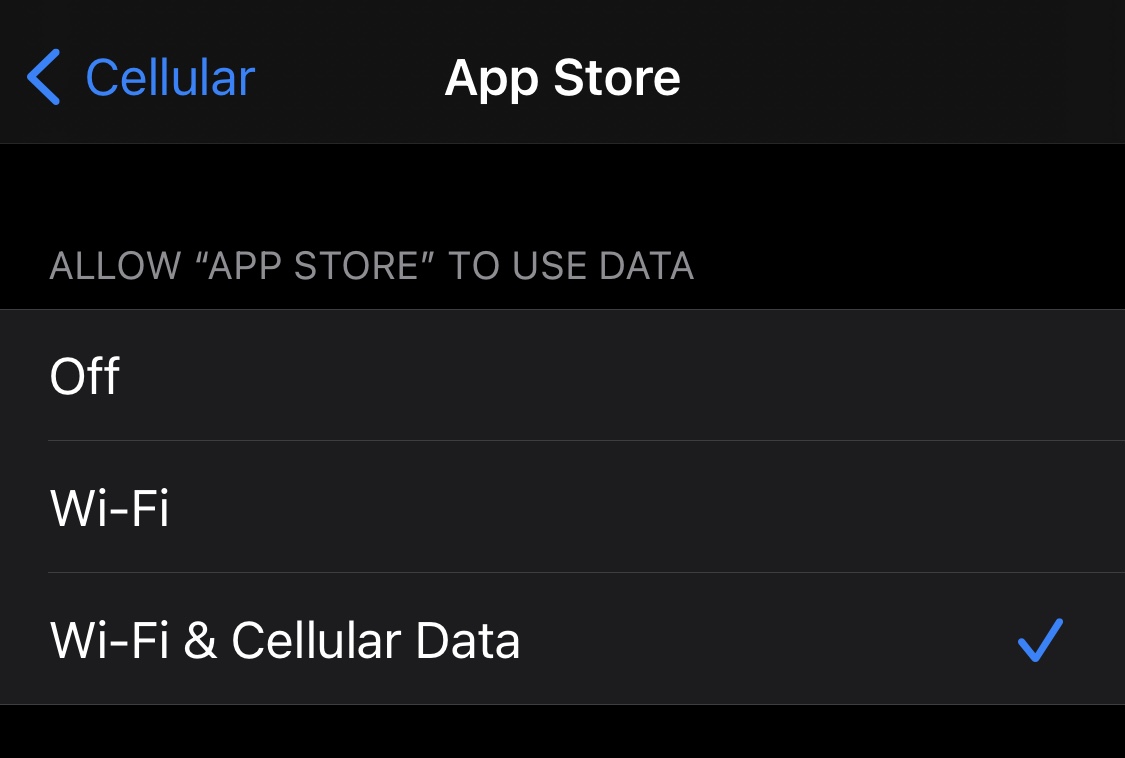 Another notable tweak for adjusting cellular connectivity behavior on iOS 14 is Conditional l, which allows users to set more rules regarding which apps will connect only to cellular networks and not Wi-Fi networks.

While most settings and add-ons work in the opposite way, there may be instances where you want apps to only use cellular data instead of Wi-Fi.  This tweak offers that flexibility when Apple does not.

You can learn all about Conditional and how it works in our full review post.

That pretty much wraps up this week’s jailbreak tweak roundup encompassing the best ways to use your jailbreak to improve the cellular connectivity experience of your iOS or iPadOS 14 device, but we’ll be working hard behind the scenes to ensure that this won’t be the last roundup of its kind.

Looking for more jailbreak tweak roundups like this one? Try these:

What was your favorite cellular-oriented jailbreak tweak mentioned in today’s roundup? Also, if you feel that we missed any important one(s), then feel free to drop a comment below so that fellow readers may learn from your wisdom.