If you’ve been jailbreaking iPhones for as long as I have, then you probably remember a pair of classic apps dubbed Signal and Signal 2 by the highly talented developer and hacker PlanetBeing. These apps allowed users to see various cellular towers on a map, and moreover, it showed the user which cellular tower(s) that their iPhone was currently connected to. But that was a long time ago… 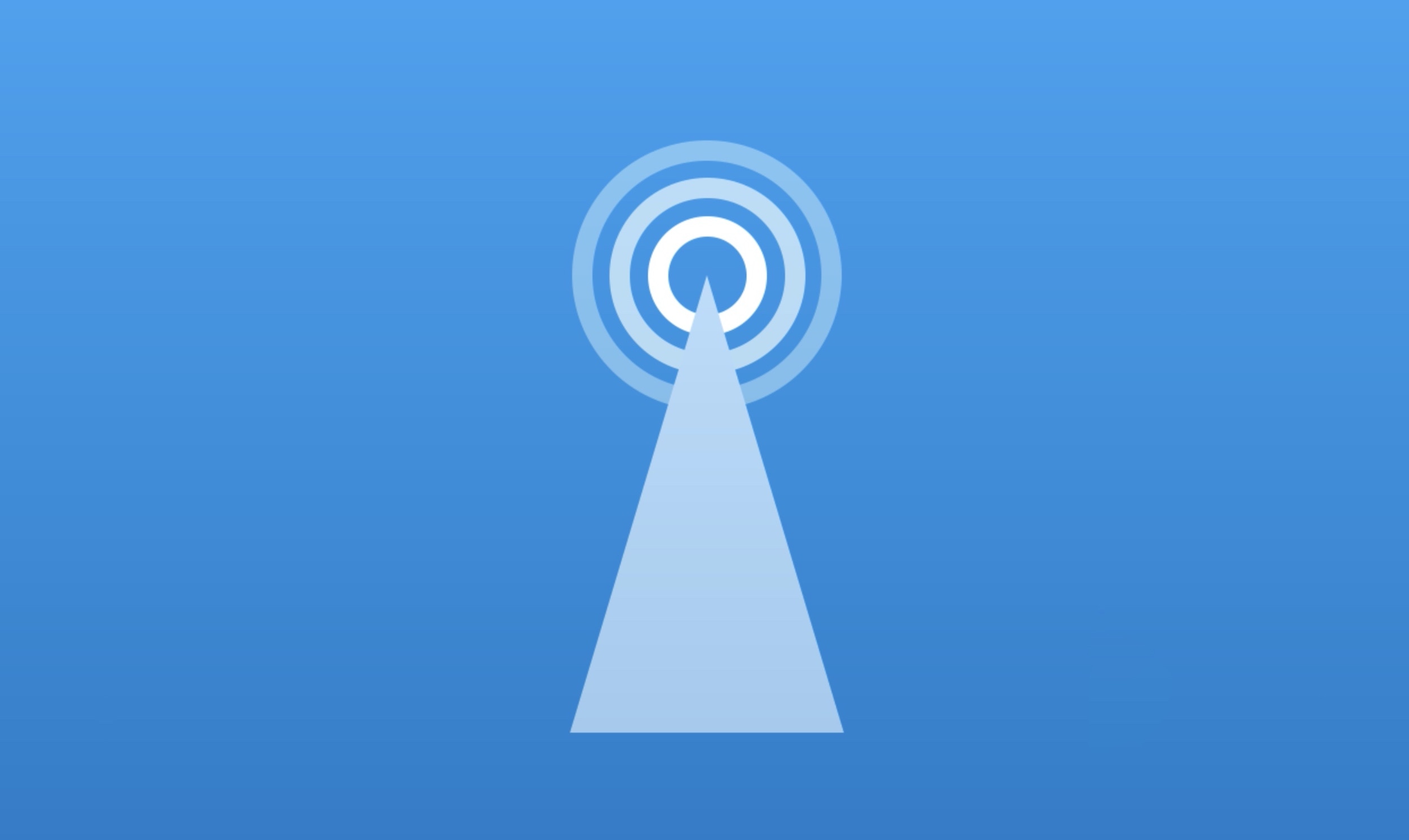 Fast-forward to now, and there hasn’t been a modern replacement for these apps for a very long time. Fortunately, a newly released jailbreak app called Signal Reborn by iOS developer Amy While (elihweilrahc13) reincarnates this appealing concept on modern pwned iPhones.

In the screenshot example above, you’ll see that the Signal Reborn populates the map interface with a series of cellular access points and draws a line to the one that your handset is currently using. In this particular case, all the cellular towers are LTE-equipped, and so they display as such. Depending on your connection type, you might see 3G or 4G instead.

At any time, users can see more information about their cellular signal statistics by visiting the Settings cog button at the top-right of the app: 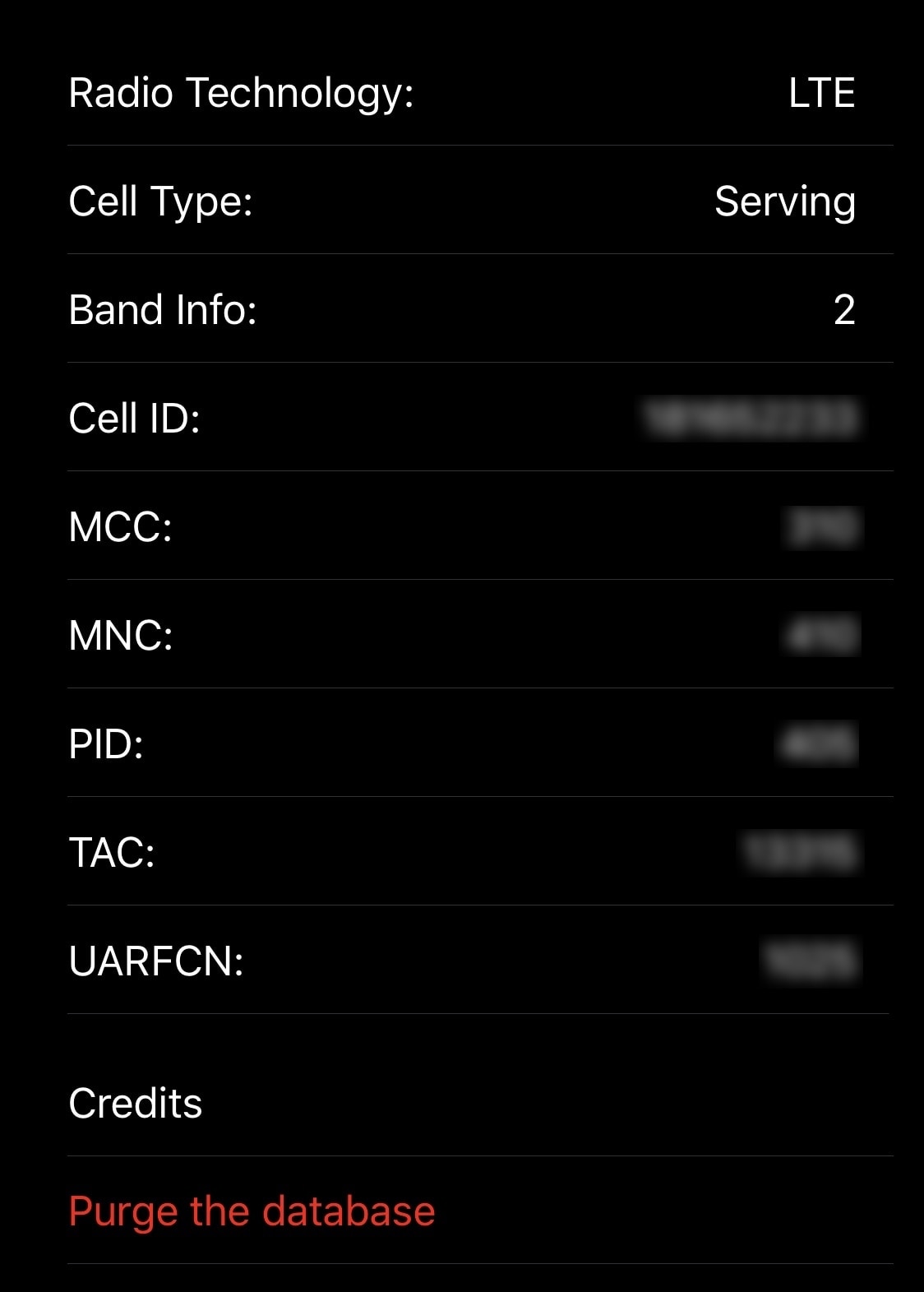 Here, you can view information such as:

Users can also purge the database from this interface, which may come in handy if you experience any errors tracking your handset’s connected cellular towers.

A utility like Signal Reborn can be used for better understanding signal strength compared to tower distance and for the simple sake of having fun charting nearby cellular towers. It’s more of a way for curious minds to let their intrigue run wild than anything else.

If you, like me, enjoyed perusing the original Signal and Signal 2 apps back in the earlier days of jailbreaking, then I think you’re going to love trying Signal Reborn. Not only is it a pleasant blast from the past, but it’s substantially more powerful than any similar app from the App Store because according to the developer, “apps on the App Store cannot use this method of on device measurements to calculate where towers are.”

Those interested in trying Signal Reborn can download the app for free from the Chariz repository via their favorite package manager. The tweak supports jailbroken iOS 13 & 14 devices.

Do you have any intention of installing Signal Reborn to track your handset’s cellular tower usage? Let us know why or why not in the comments section below.