The Shortcuts app is a powerful tool for iPhone and iPad users alike, as it lets users create, add, or use handy automations that can be invoked with just a tap. 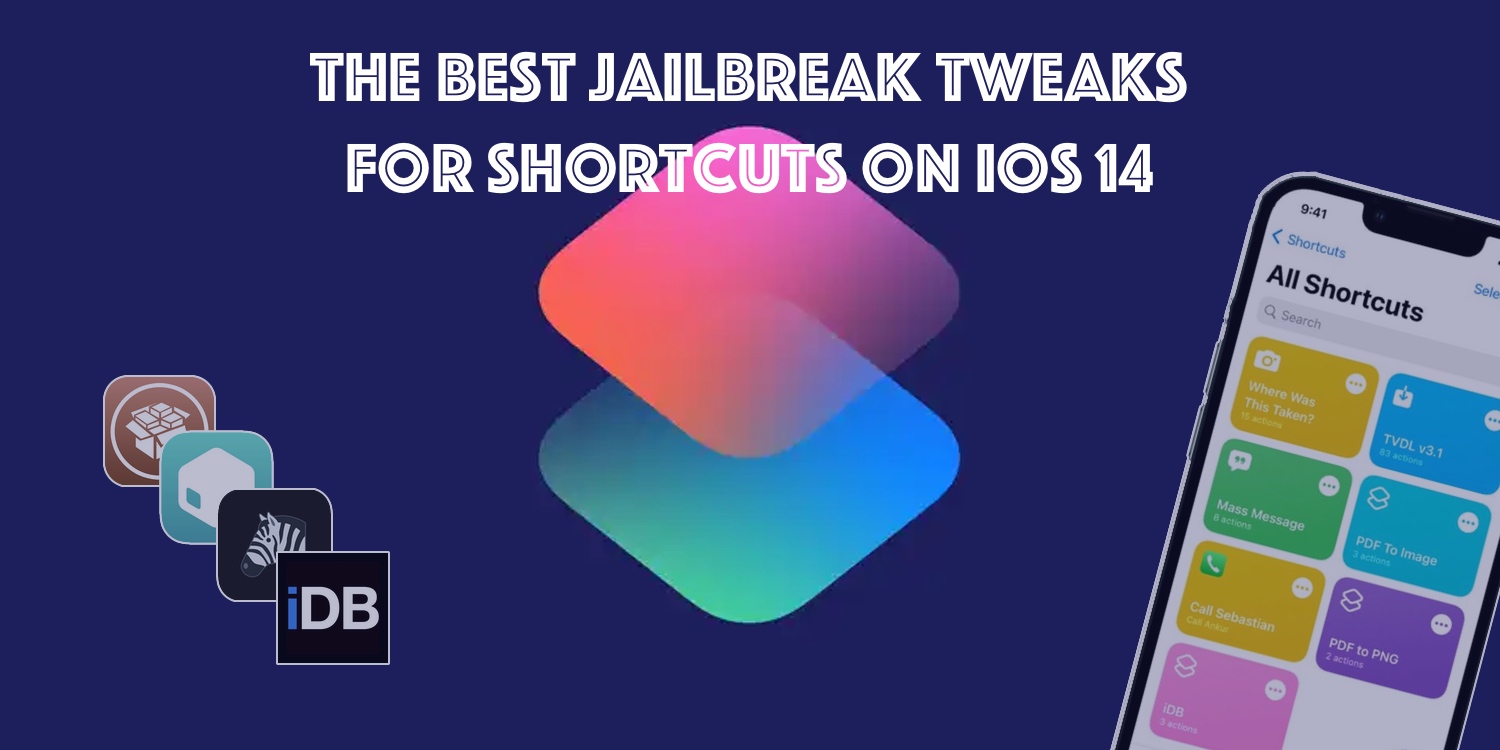 Still, there are limitations to what you can do with these Shortcuts out of the box, and that’s why in today’s roundup, we’ll show you some of the best jailbreak tweaks for the Shortcuts app on iOS & iPadOS 14.

If you’re ready to get more out of your Shortcuts app, then we highly recommend checking out the following tweaks.

The best jailbreak tweaks for the Shortcuts app on iOS 14 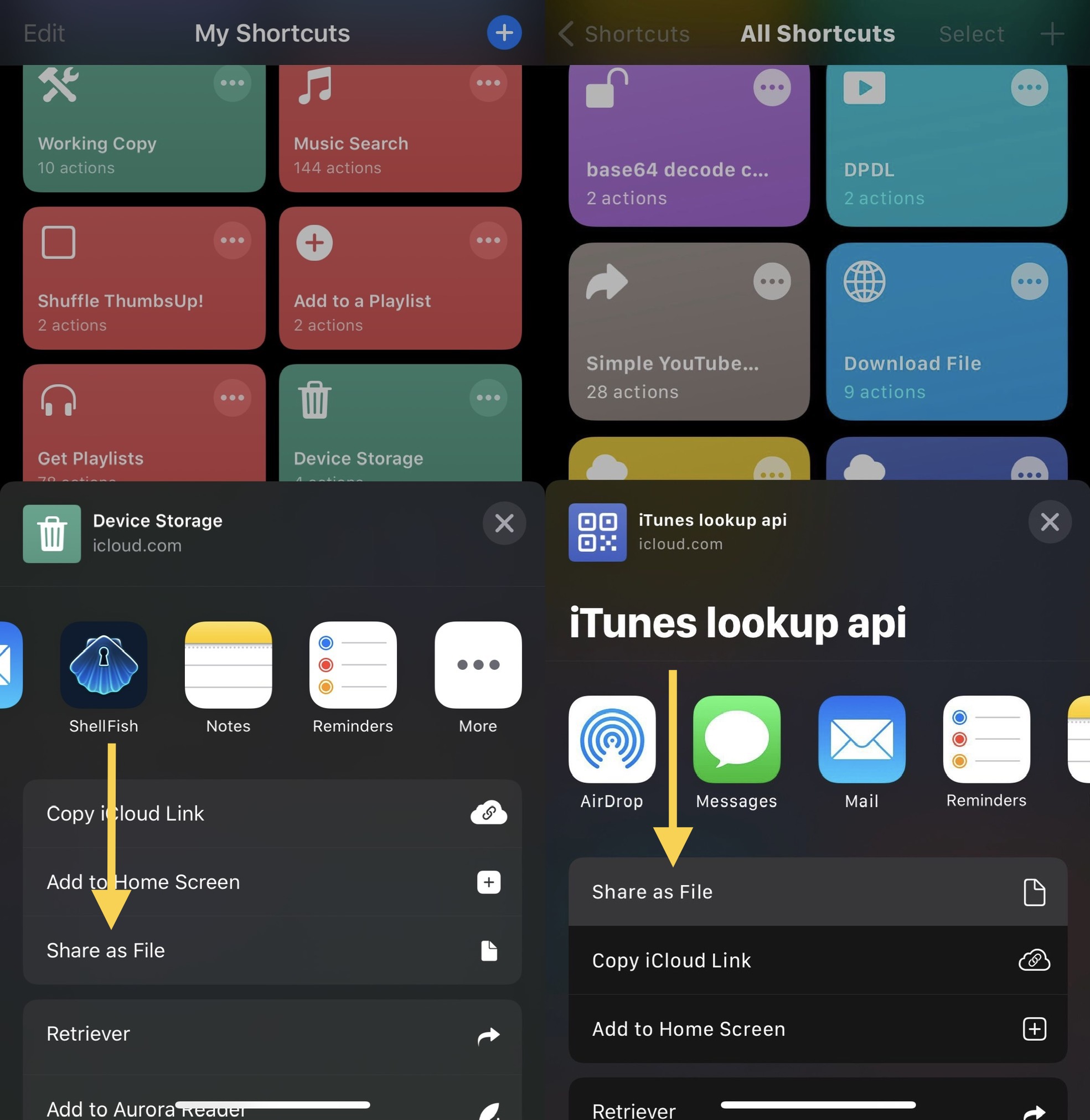 Making it easier than ever before to share .shortcuts files with other iPhone and iPad users is a free jailbreak tweak called Sharecuts.

With Sharecuts, you can easily share such files with other iPhone and iPad users via the native share sheet instead of having to upload them to iCloud first.

You can learn more about Sharecuts and how it works in our full review post. 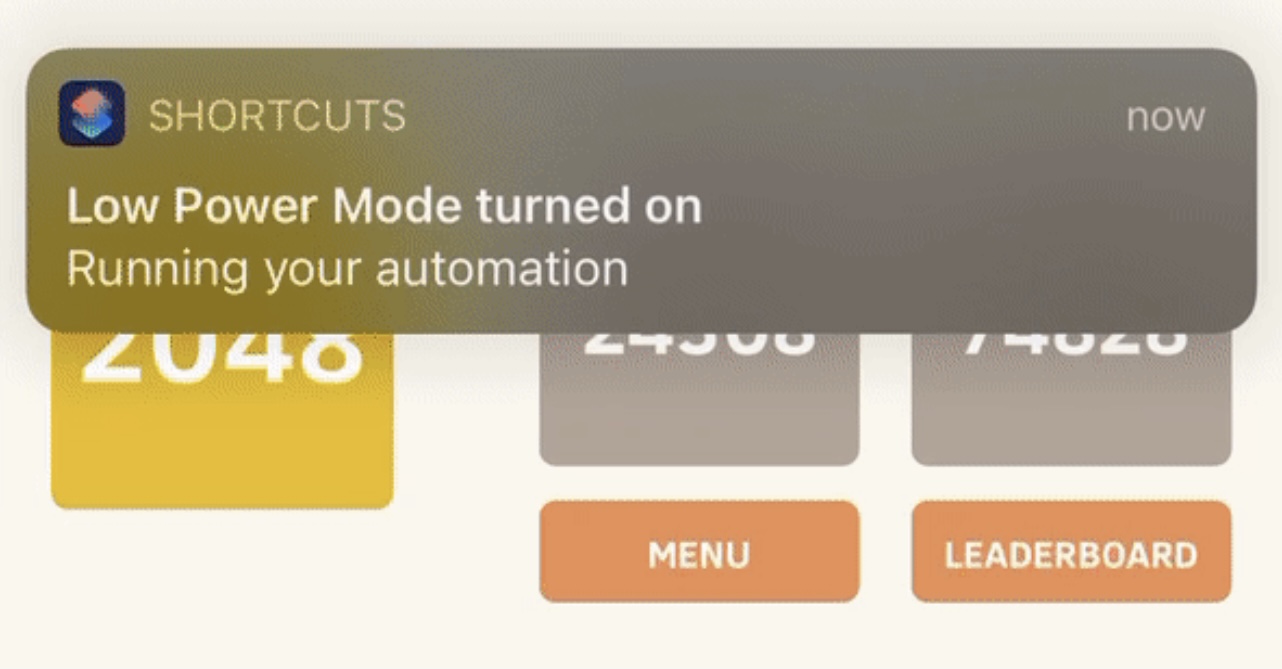 One of the most substantial gripes iPhone and iPad users have with using Shortcuts is when they display a notification banner with every initiation.

This was a serious complaint when it became known that Shortcuts could be used to theme app icons on newer versions of iOS & iPadOS, so a jailbreak tweak like ShutupShortcuts can lessen the pain of such a disgrace.

You can learn more about ShutupShortcuts in our full review post. 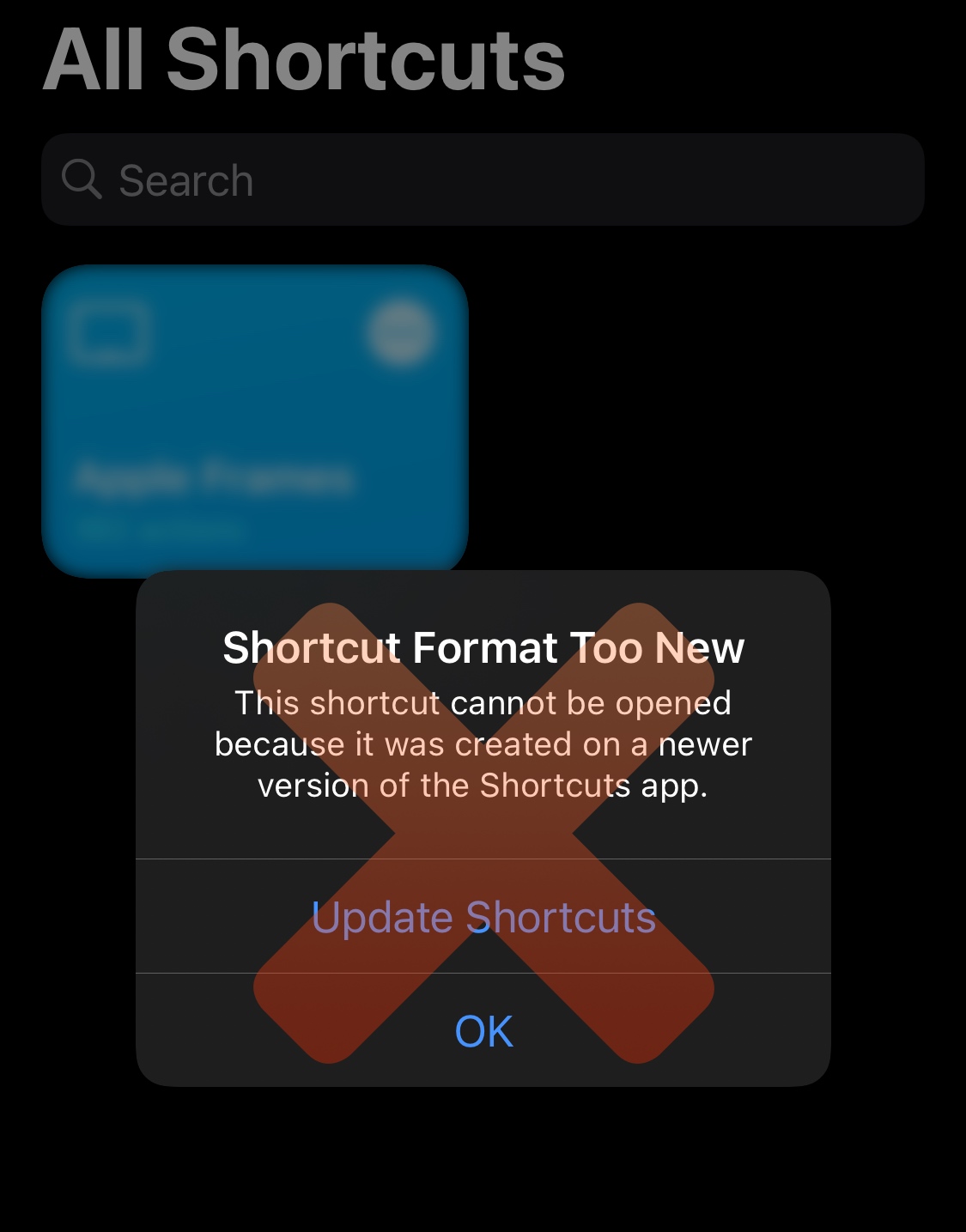 Apple intentionally disallowed this because there were some changes made in iOS & iPadOS 15 in which some shortcuts probably wouldn’t work as expected on the older firmware, but many still do work as expected, making Pastcuts a useful add-on in several different situations.

You can learn more about Pastcuts in our full review post. 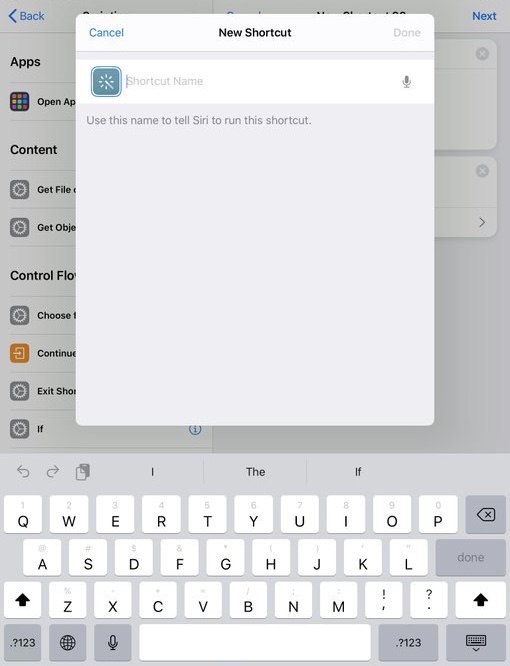 The Shortcuts app likes to prompt users to name any Shortcuts they create, often even before they’re finished. As you might come to expect, this can be a nuisance to some people.

StopShortcutsUntitledPrompt is a free jailbreak tweak that stops this annoying prompt, allowing you to create shortcuts and not give them a name until they’re complete.

You can find out everything you need to know about StopShortcutsUntitledPrompt in our full review post. 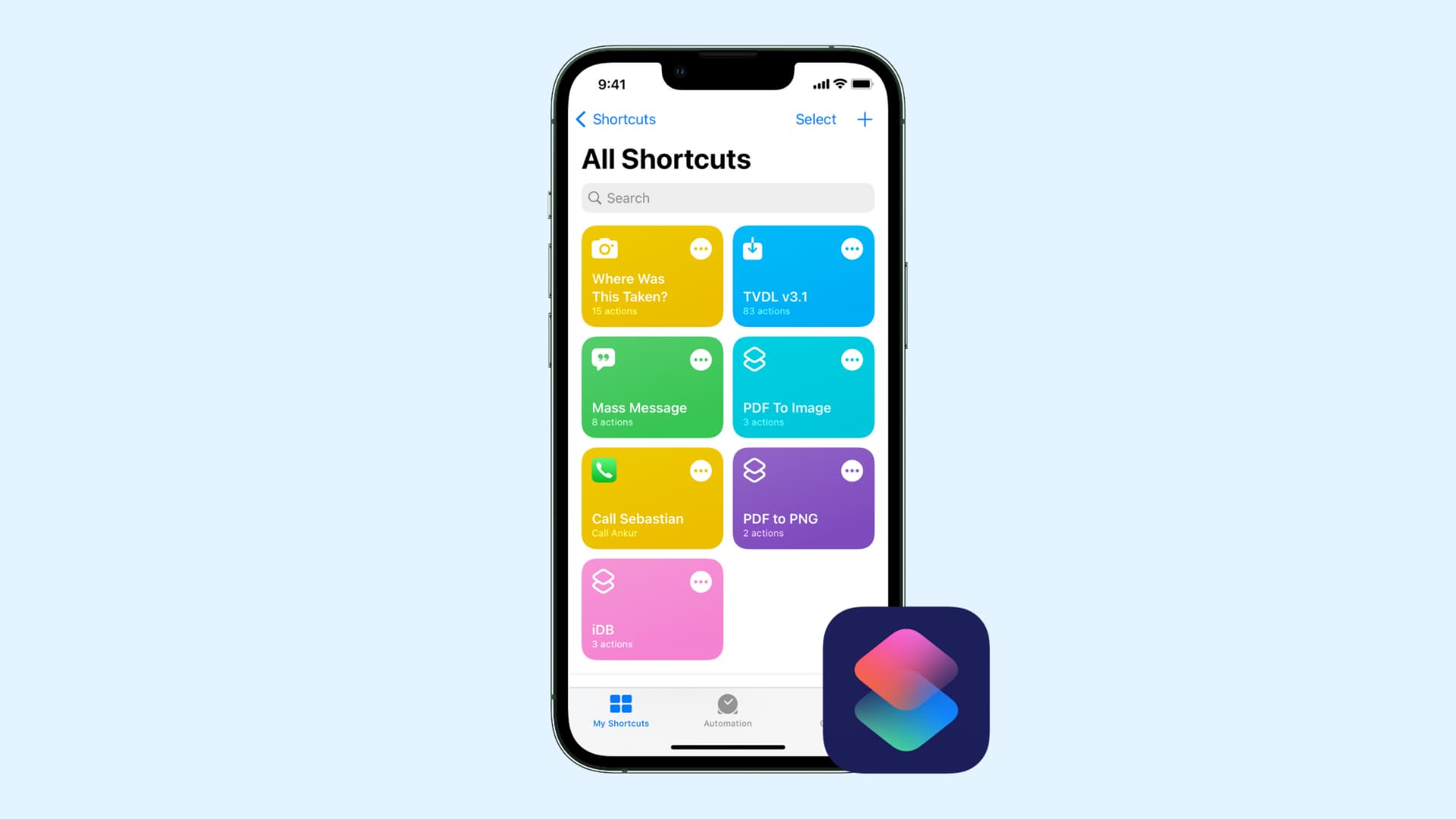 Powercuts is a free jailbreak tweak that breaks the Shortcuts app out of those bounds, enabling users to do things like running shell commands, powering or respringing the device, and more.

You can find out all of the different things that Powercuts makes possible in our full review post. 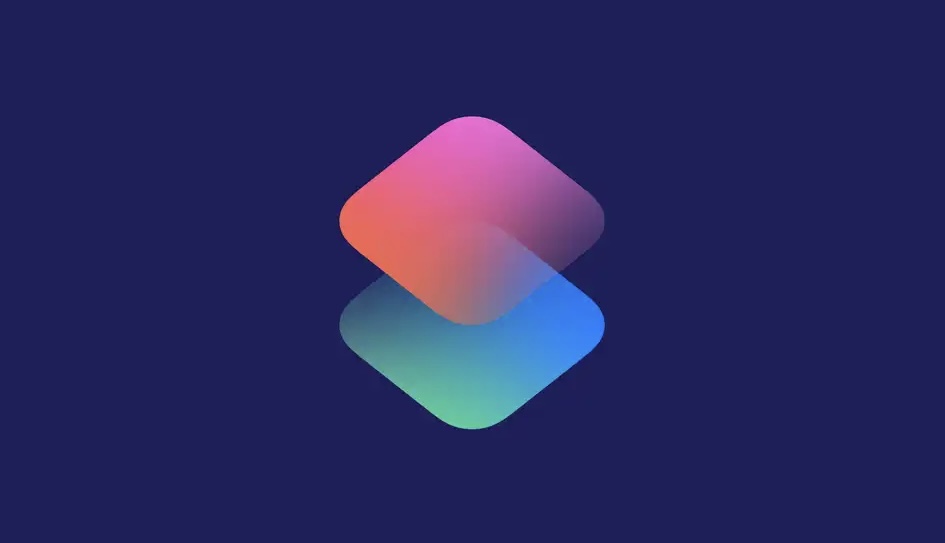 Another limitation to the Shortcuts app is that Apple no longer lets you import .shortcut files, likely to enable system security.

Importcuts is a free and useful jailbreak tweak that lets users import any Shortcut they want, as long as it’s in the .shortcuts file format.

You can learn more about Importcuts in our full review post.

If you’re heading to your favorite package manager app right now to check out some of the aforementioned tweaks, then be sure to let us know which ones in the comments section down below.

For more roundups like this one, check these out:

Do you have a favorite jailbreak tweak for the Shortcuts app that we didn’t mention in today’s roundup? Be sure to let us know in the comments section down below so that fellow readers may benefit.