As we move into September, Apple is preparing to announce the iPhone 14 lineup and release iOS 16 to the general public. Even so, the jailbreak community presses onward as we continue to wait for an iOS & iPadOS 15 jailbreak to be released.

In today’s roundup, we will discuss the latest jailbreak tweak releases and jailbreak-centric news posts that we shared over the course of this past week, spanning Monday, August 29th to Sunday, September 4th.

As always, we’re going to start today’s piece with a discussion about our favorite releases first and then wrap things up with an outline of everything else afterward. So let’s jump right into the good stuff below.

PinAnim is a slick new jailbreak tweak that animates the Lock Screen’s passcode entry pin dots every time you enter a new digit.

The tweak is both good looking and highly configurable, as well as being an original idea that we can’t help but commend the developer for coming up with.

You can find out more about PinAnim and how it works in our full review post. 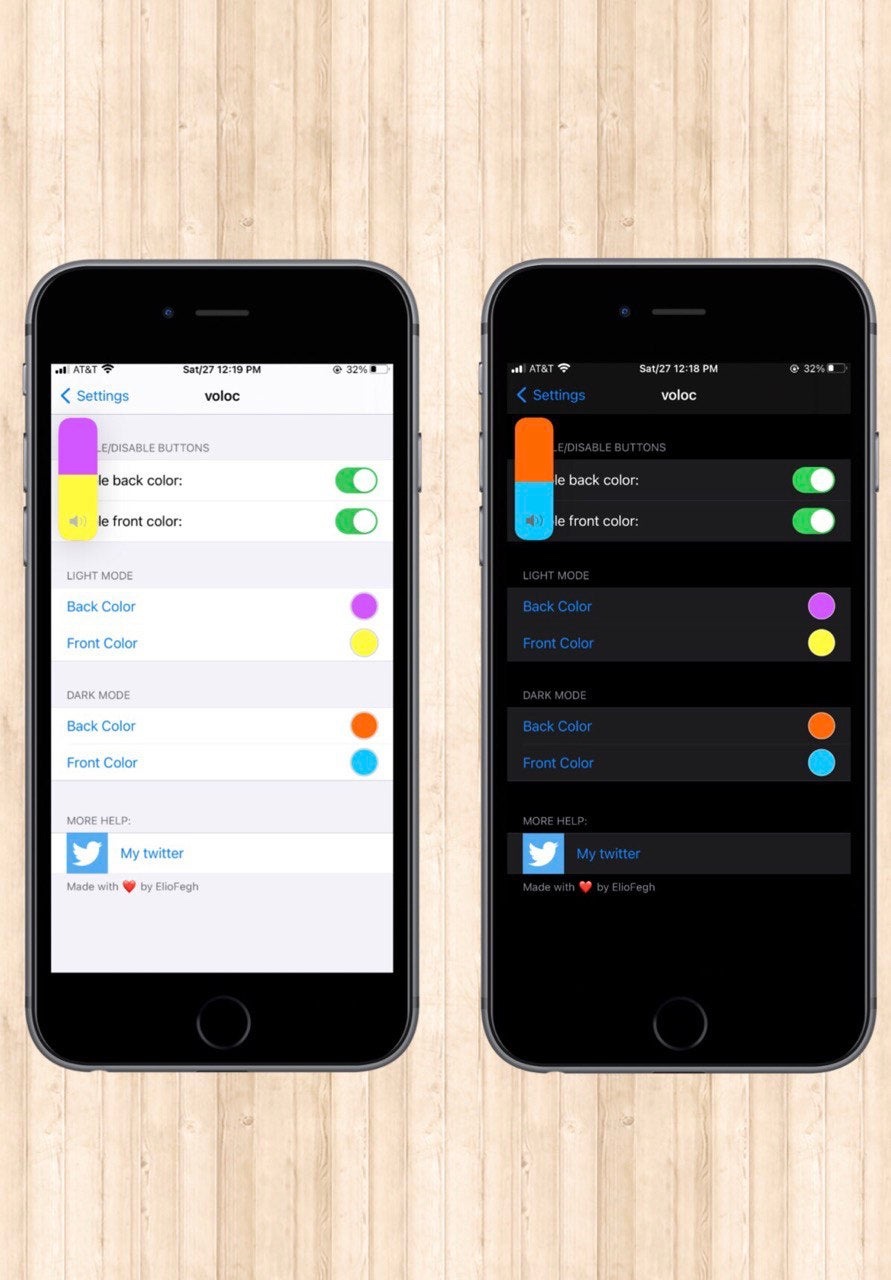 If you’re into colorizing things, then you should feel right at home with the Voloc jailbreak tweak since it allows you to colorize your handset’s volume HUD however you like.

The tweak supports two different color tones — one for the background of the volume HUD and another for the foreground.

You can learn everything you need to know about the new Voloc jailbreak tweak in our full review post.

虚拟相机:虚拟定位(虚拟相机,模拟拍照,替换拍照,模拟照相机,VCam,虚拟定位,模拟位置,打卡,�: An analog camera that that replaces photos taken by the Camera app (free via BigBoss repository)

Best UI Colorization Jailbreak Tweaks: We show you what we believe are some of the best jailbreak tweaks for colorizing various facets of the iOS 14 user interface.

Blizzard Jailbreak: GeoSn0w, the developer behind the Blizzard jailbreak for legacy iOS 9 devices, has embarked on a journey to create an experimental rootless iOS 15 jailbreak based on the checkm8 bootrom exploit.

And that brings us to the end of today’s roundup, but we’ll be with you throughout the coming work week, covering all the latest developments as they happen; and of course, we’ll return at this very same time next weekend with a roundup just like this one, albeit with refreshed content.

Here are some other jailbreak tweak roundups that you might find interesting:

What has been your favorite jailbreak tweak release or news tidbit mentioned in today’s roundup? Be sure to let us know in the comments section down below.