The jailbreak community continues to salivate over an iOS & iPadOS 15 jailbreak as slow and steady progress by the Odyssey Team continues. In the meantime, iDB continues to cover news breaks and jailbreak tweak releases.

In today’s post, we’ll be taking a closer look at all the latest jailbreak tweak releases and jailbreak-centric news spanning the week of Monday, July 11th to Sunday, July 17th. As usual, we’ll start with our favorite releases and then wrap things out with an outline of everything else afterward.

Let’s jump right into it! 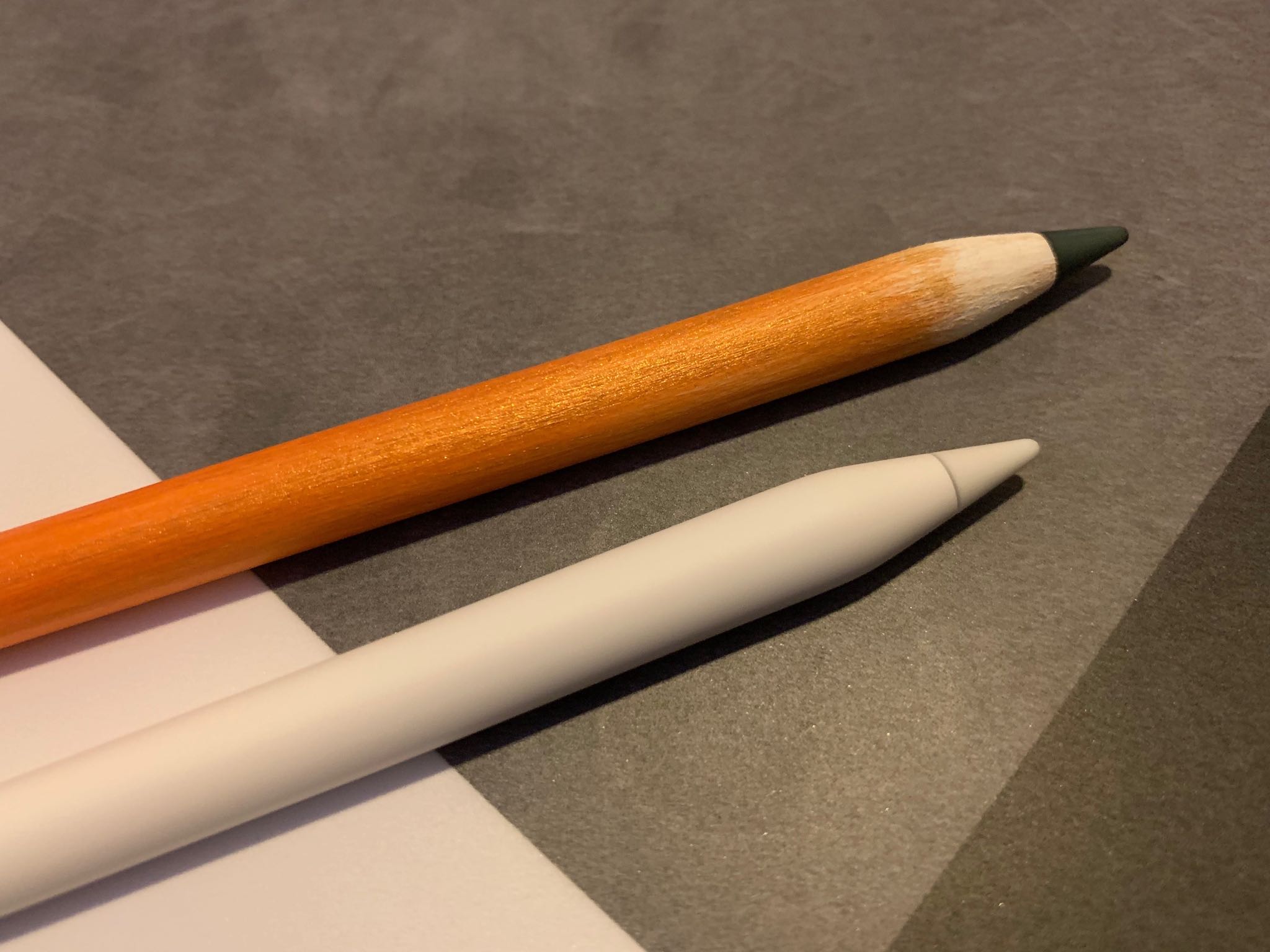 The Apple Pencil 2 is one of the best first party accessories for different models of the iPad and iPad Pro, but it does seem limited in functionality out of the box.

Pencil Pro lifts those limitations by enabling pairing of new Apple Pencils by simply magnetizing them to your iPad, and it also lets you use the Apple Pencil for what are normally finger-only gestures, such as opening Control Center, answering notifications, and more.

You can find out more about Pencil Pro and how it works in our full review post. 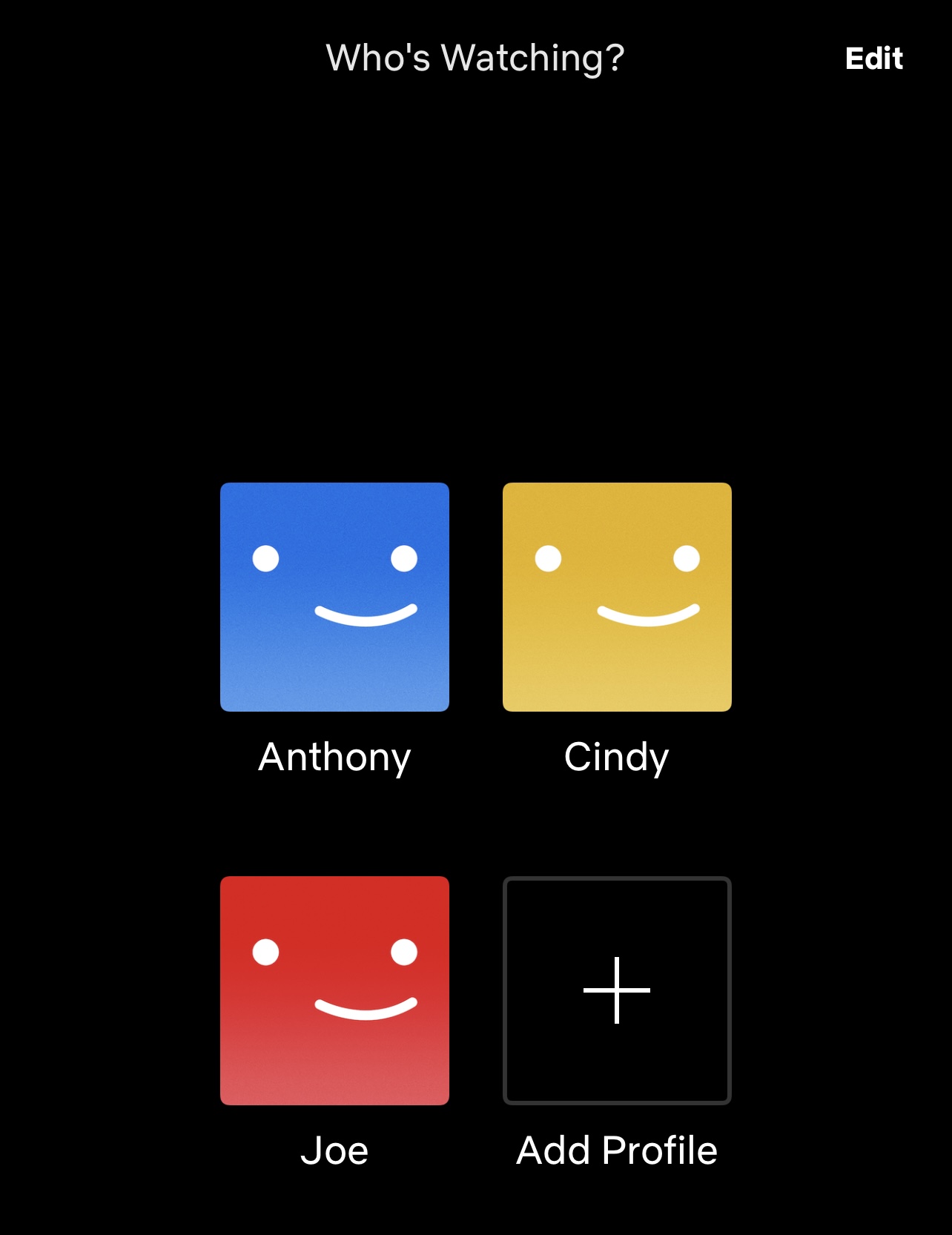 The ProfilePicker jailbreak tweak is a new release that Netflix needs to take some notes on. After all, it fixes a problem that lots of users take an issue with.

It makes it so you don’t have to pick a Netflix user every time you launch the app on your iPhone, which is useful when you’re the only one who uses your device to watch content to begin with.

You can learn more about ProfilePicker and how it works in our full review post.

AltLinux: An AltStore GUI for the Linux operating system dubbed AltLinux was teased by @maxasix.

AltStore & AltServer: The popular sideloading apps were updated to version 1.5.1 this week with a long list of bug fixes and improvements.

CoolStar: Odyssey Team lead developer CoolStar shared a status update regarding progress on the upcoming rootless iOS & iPadOS 15.0-15.1.1 jailbreak based on the different kinds of chipsets and the different hurdles the team still needs to overcome.

libhooker on macOS: CoolStar shared a captivating teaser of the libhooker tweak injection method running on an M1-equipped Mac.

Procursus: CoolStar successfully got the Procursus bootstrap running on an A11-equipped device, clearing a major hurdle in the team’s iOS 15 jailbreak development.

Sideloady Updated: Sideloady, a popular alternative to AltStore for sideloading apps to iPhones, iPads, and Apple silicon-equipped Macs, received an update this week with enhancements for macOS.
unc0ver: iOS developer Ichitaso released a modified version of the unc0ver jailbreak app to support the newly released indefinite app signing PoC. Then, iosrouter did the same, but with a newer release of the app.

As this week’s roundup comes to a close, we’d like to recommend a few other useful roundups that jailbreakers might find helpful in their endless quest to find even more useful jailbreak tweaks and add-ons for their device:

What was your favorite jailbreak tweak release or jailbreak news tidbit from this past week? Let us know in the comments section down below.