The powerful PoC released just a couple of weeks ago by security researcher Zhuowei Zhang took many by surprise after it was found to grant permanent signing for sideloaded apps. 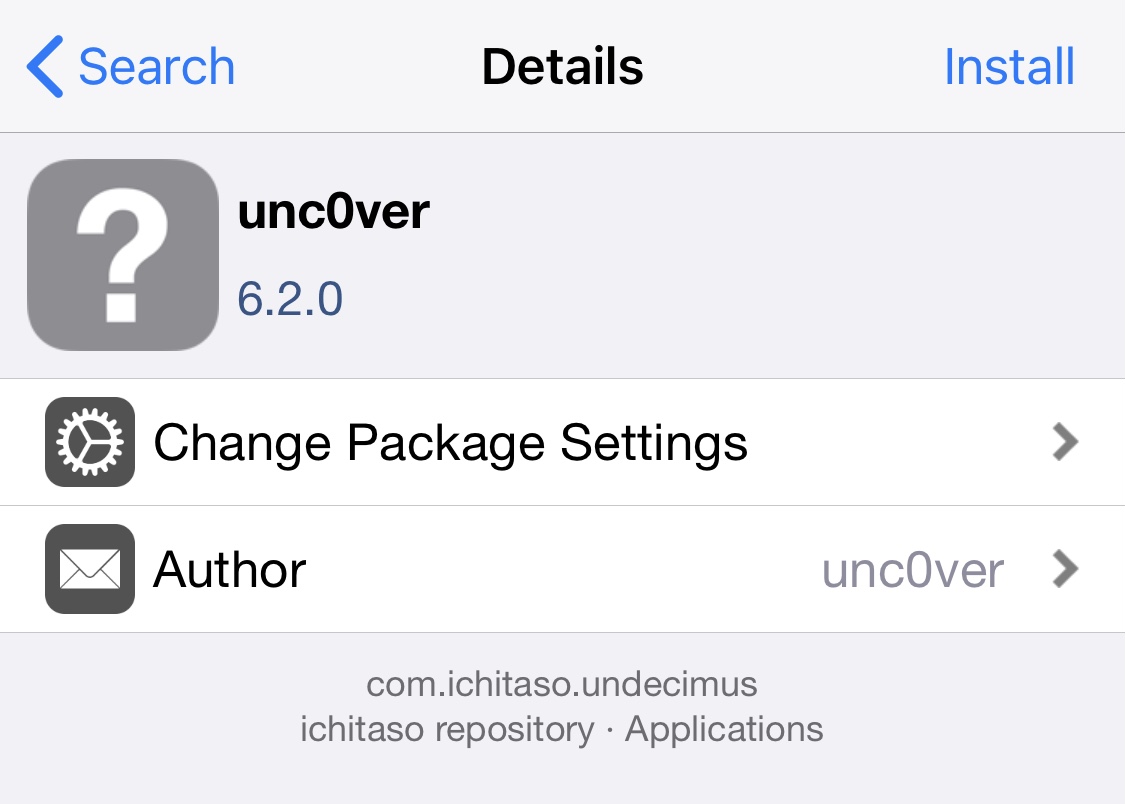 The Odyssey Team developed and released a means of using the PoC for users to permanently sign the Taurine jailbreak app on iOS & iPadOS 14. On the other hand, we haven’t heard anything from the unc0ver team about incorporating it into the competing jailbreak tool.

Some jailbreak developers now appear to be taking matters into their own hands. This is seen with a new release by iOS developer ichitaso, which appears to be a modified version of the unc0ver app with Zhuowei Zhang’s permanent app-signing PoC baked right in.

If it sounds neat, then that’s because it is, but there’s a catch — the permanent signing effect only works on devices running iOS & iPadOS 14.0-14.3 — the same as the Taurine jailbreak currently.

The modified unc0ver app is an older release of the jailbreak tool, version 6.2.0, which means it doesn’t support for iOS & iPadOS 14.6-14.8 via Fugu14 like versions 8.0.0 and later do. Additionally, this means users will miss out on important bug fixes and performance improvements along the way.

Given the major gap in release candidates and the fact that it’s being released by a third party, we have to put out our disclaimer that you use this modified unc0ver release at your own risk and that there will be no support by the unc0ver team if you do use it. We also can’t go out of our way to recommend using it since it’s not an official release.

Do you think we’ll see an official implementation of the new PoC into unc0ver soon, or do you think third party developers like ichitaso will be left picking up the tab? Let us know in the comments section down below.