Havoc is one of the largest centralized jailbreak repositories that still lets developers sell paid jailbreak tweaks. The repository succeeded Packix to become that, and many developers have moved their tweaks over to Havoc to make tweak discovery easier for jailbreakers. 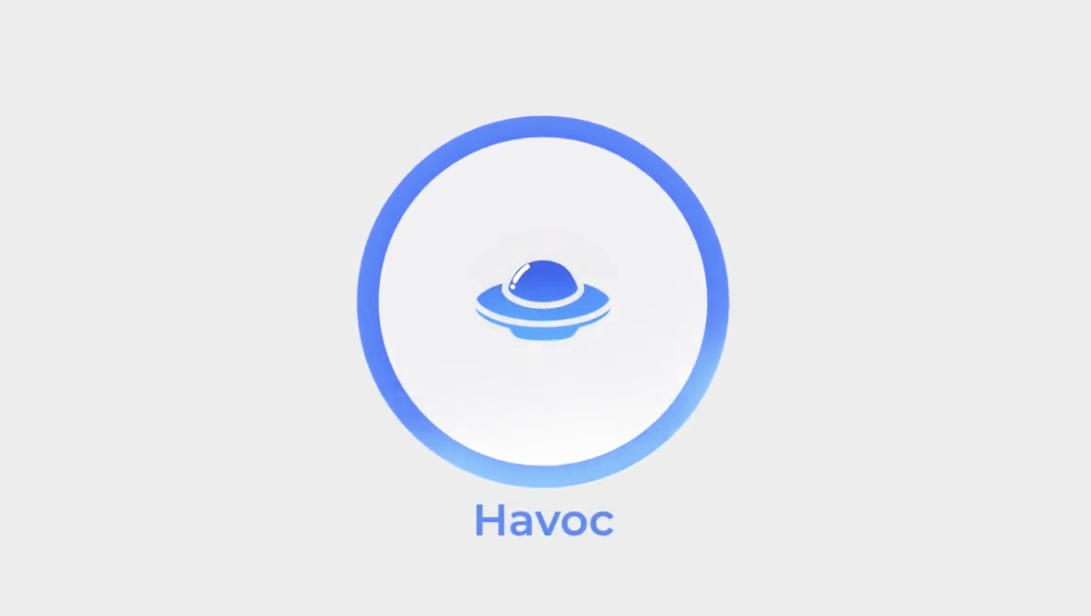 Today, Havoc took to its Twitter account to share a myriad of changes that will have a positive impact on the jailbreak community going forward. Chief among those changes is support for Alipay, which is another way that jailbreakers may now pay for paid jailbreak tweaks that are hosted on the Havoc repository. The newfangled Alipay support comes just a month after Havoc added support for PayPal by popular demand:

Havoc is also rolling out new compatibility warnings that will let jailbreak tweak purchasers know when they’re buying something that isn’t compatible with their operating system. While information in the tweak depiction page already denotes this most of the time, Havoc says they’ve seen a lot of new purchases made on devices running non-jailbreakable firmware, so the team wants to ensure there aren’t any mis-purchases.

The aforementioned compatibility warnings are especially important on the heels of an upcoming (albeit with an unknown release date) iOS & iPadOS 15.0-15.1.1 jailbreak from the Odyssey Team, which is expected to be rootless. The rootless dynamic will change the dynamics of what tweaks can do and how they do it, requiring developers to update their tweaks for compatibility.

Two other changes that the Havoc repository appears to be implementing are support for YouTube video embeds in package depiction pages and the ability to gift packages to specific usernames instead of having to generate and send gift codes to users. This should make the gifting process much easier for developers in the long run.

Enhancements to the Havoc repository appear to be continuous, so we’re sure this won’t be the last time we hear of an update from the team. In the meantime, let us know in the comments section below which feature discussed above you’re most excited to take advantage of.