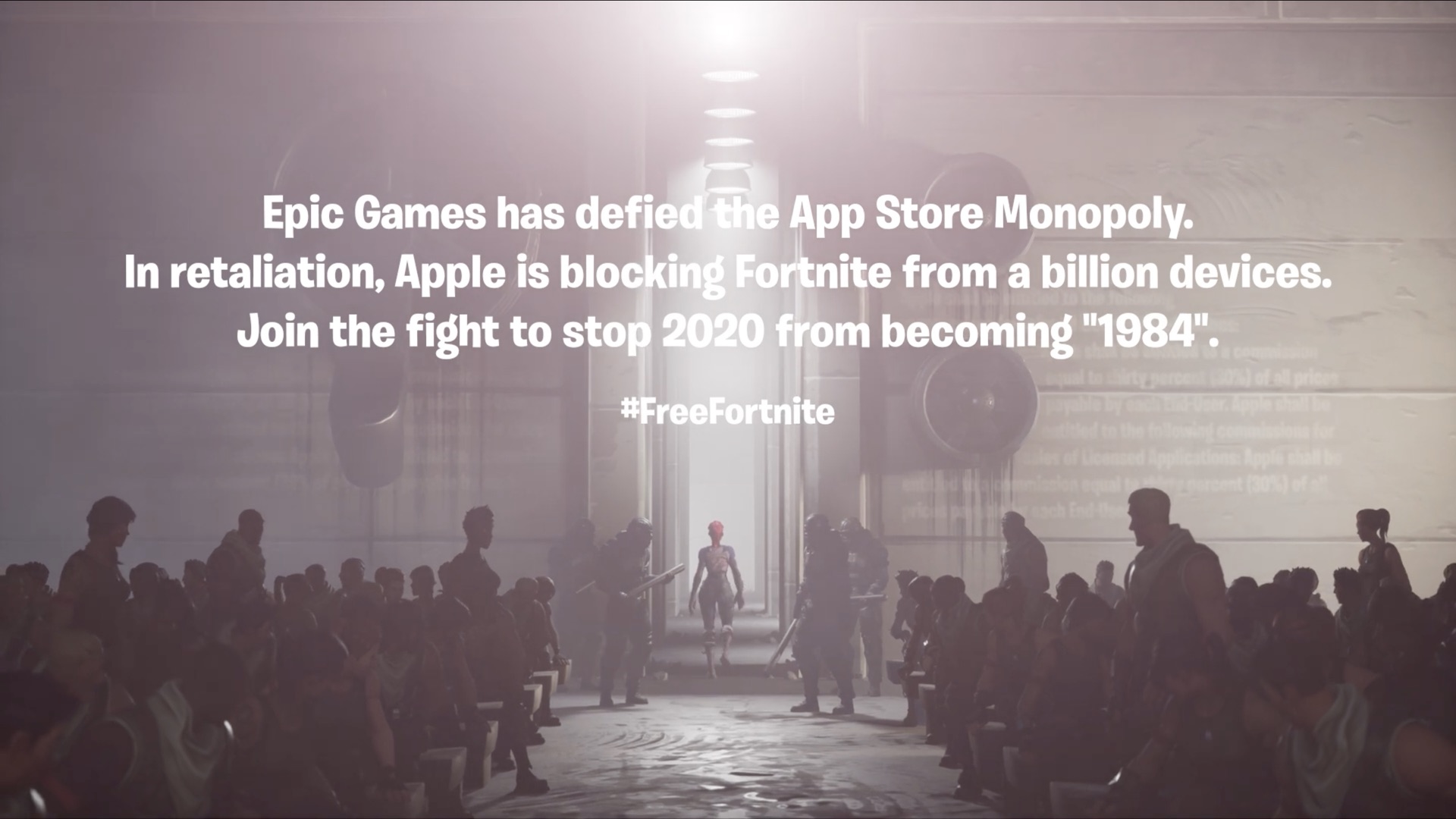 Epic Games has decided to go to war with Apple and Google over their app store practices, and has done so in a very public way which prompted both companies to remove Fortnite from their stores. Meanwhile, Apple could suffer a major burn if the TikTok ban is upheld and the WeChat app gets removed from the store.

Welcome to a new installment of our Editor’s Desk weekly column in which we round up everything that was published on iDownloadBlog.com from August 10 through 16.

In episode #356 of iDownloadBlog’s “Let’s Talk iOS” podcast, Cody and Web go deeper into major news of the week, including Phil Schiller stepping down and the refreshed iMacs. They also find time to talk about the potential ban of TikTok and WeChat in the United States.

Be sure to follow your hosts @Sebastien and @melvco and don’t forget to send a tweet to @LTiOS_fm if you’d like your question answered at the end of next week’s podcast.

This week’s collection brings eight space and planet-themed wallpapers to adorn the Lock and Home screens of your iPhone and iPad. These sharp high-resolution photographs next to deep space will really pop on your LCD or OLED screen.

Tutorials to learn something new

Learn something new with these fresh iOS 14 tutorials:

Accessories for your Apple gear

Check out the latest jailbreak news:

We’ve curated these new jailbreak tweaks for you:

Your favorite picks from the roundup?