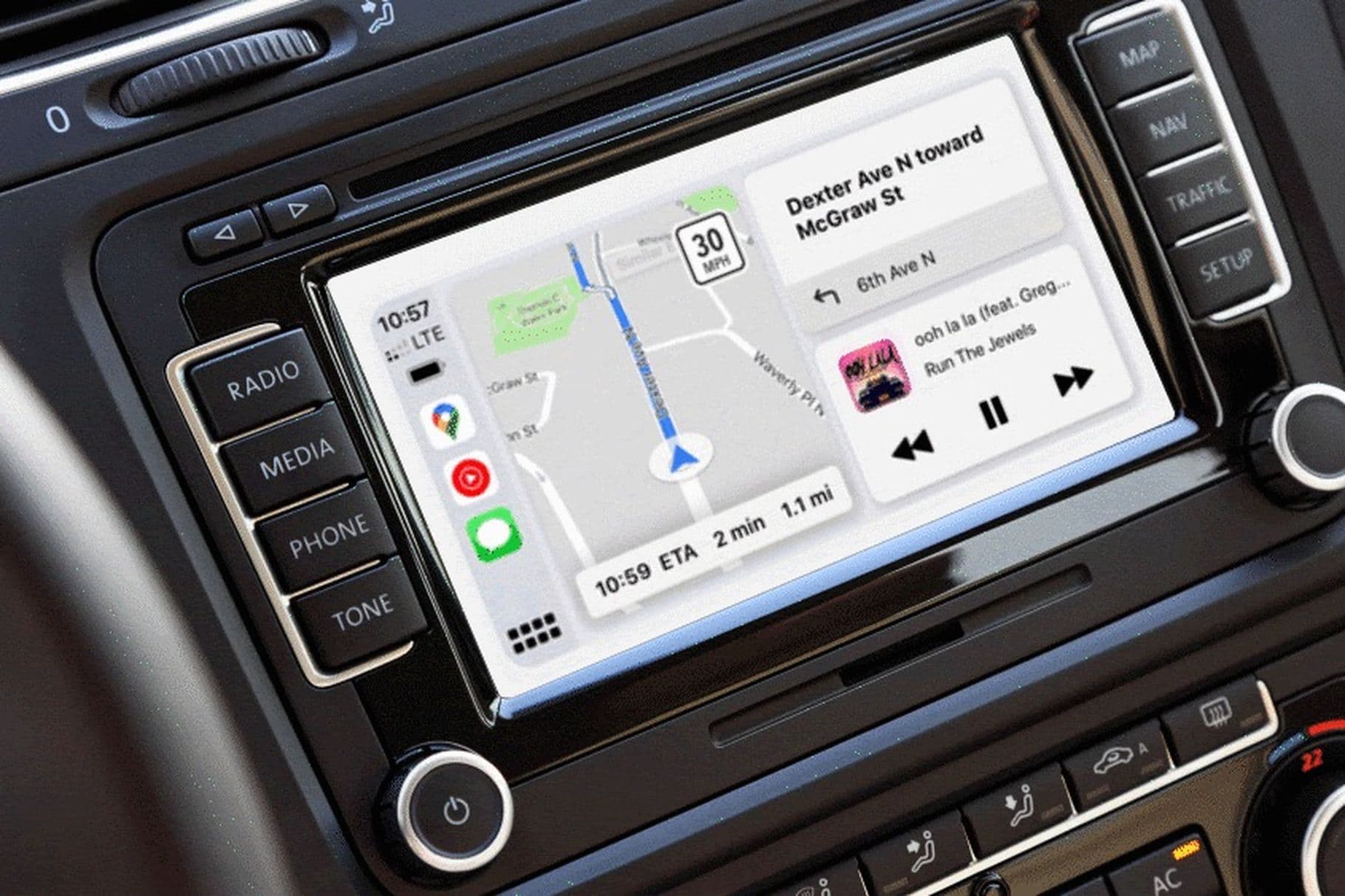 Apple introduced some major changes to its in-car system CarPlay back in June of last year, introducing the light theme, updated album art, support for the Calendar app, and a new dashboard mode.

That new dashboard is a way to see several different apps at once. Loading up the dashboard can show you a half-screen of Apple Maps, with the other half of the display showing things like Apple Music (or other playing media, including Spotify), an event on your calendar, and a specific location. It’s a super handy feature, letting you see your route in real-time and also being able to manage media playback without actually switching between apps.

And now it supports Google Maps (via The Verge).

Obviously, Apple Maps was supported right out of the gate, but we’ve had to wait almost a year since the feature’s launch to the public for Google Maps. This means you can load Google Maps, launch the dashboard mode, and see your Google Maps route (or just the map in general) next to your media playback controls. It’s a welcomed addition for Google Maps users, to say the least.

To Google’s credit, the wait for CarPlay dashboard support wasn’t the company’s fault — it had to wait for Apple to rollout support on its end. That officially happened when Apple released iOS 13.4 to the public in March of this year. So, technically, it only took Google a few months to get the feature out into the wild. This new support for CarPlay is available now, beginning today.

But wait, there’s more! Google is also updating its Google Maps app for the Apple Watch, according to the original report. The new app will make it possible to see step-by-step directions for a pre-saved destination right on your wrist, and the directions include driving, walking, public transportation, and/or biking.

The refreshed Apple Watch app is arriving “in the coming weeks”.

Do you use Apple Maps or Google Maps while using CarPlay?