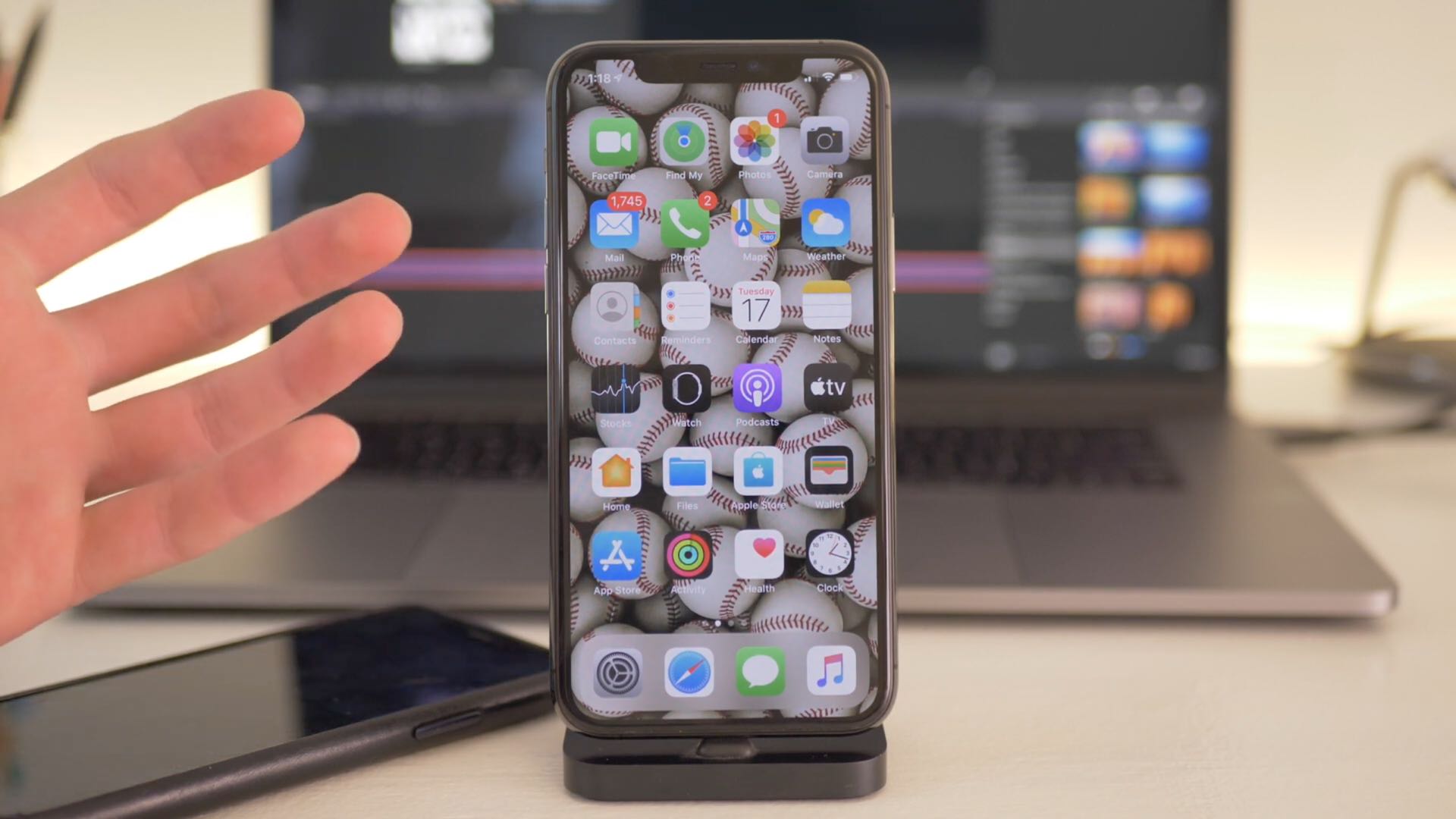 Following weeks of beta seeds, Apple has finally released the next update for iOS and iPadOS, bringing the public version to 13.4.

While it might not be a major version number update, there is still quite a bit to go through as far as the new software is concerned. There are a few forward facing features for the general user, as well as plenty of behind the scenes tweaks and improvements to help boost the overall performance and usability of the mobile operating system. As is par for the course, the new software is free to download and install.

iOS 13.4 is a sizable download, so make sure you’ve got some time before you start the installation process to make sure you won’t get interrupted. And make sure to be connected to WiFi as well. If you have Automatic Updates turned on, your supported iOS device will download and install the new software automatically once it is plugged into the charger.

However, if you have that feature switched off, you’ll be able to manually download and install the new software on your own, at your own time. Just follow these steps:

Once you’ve chosen Software Update, you’ll be tasked with following the onscreen instructions to finish. Your device will restart along the way, and you’ll need to enter your PIN code to finalize the installation.

The process is the same to download and install iPadOS 13.4 on supported iPad models.

New features at a glance

Here’s how trackpad and cursor support work on the iPad.

For a deeper look at the updates, check out the official release notes included ahead.

iOS and iPadOS 13.4 introduce support for mouse and trackpad with iPad for greater precision and navigating the system with Multi-Touch gestures, and add iCloud Drive folder sharing from the Files app and new Memoji stickers. The updates also contain bug fixes and improvements.

Mouse and trackpad support on iPad

Some features may not be available for all regions or on all Apple devices. For information on the security content of Apple software updates, visit Apple’s website.

Apple also released the new 13.4 software version for its smart speaker, the HomePod. With the new software, Apple says the speaker gained “general improvements for stability and quality”. There aren’t any additional tweaks or new additions in this software update.