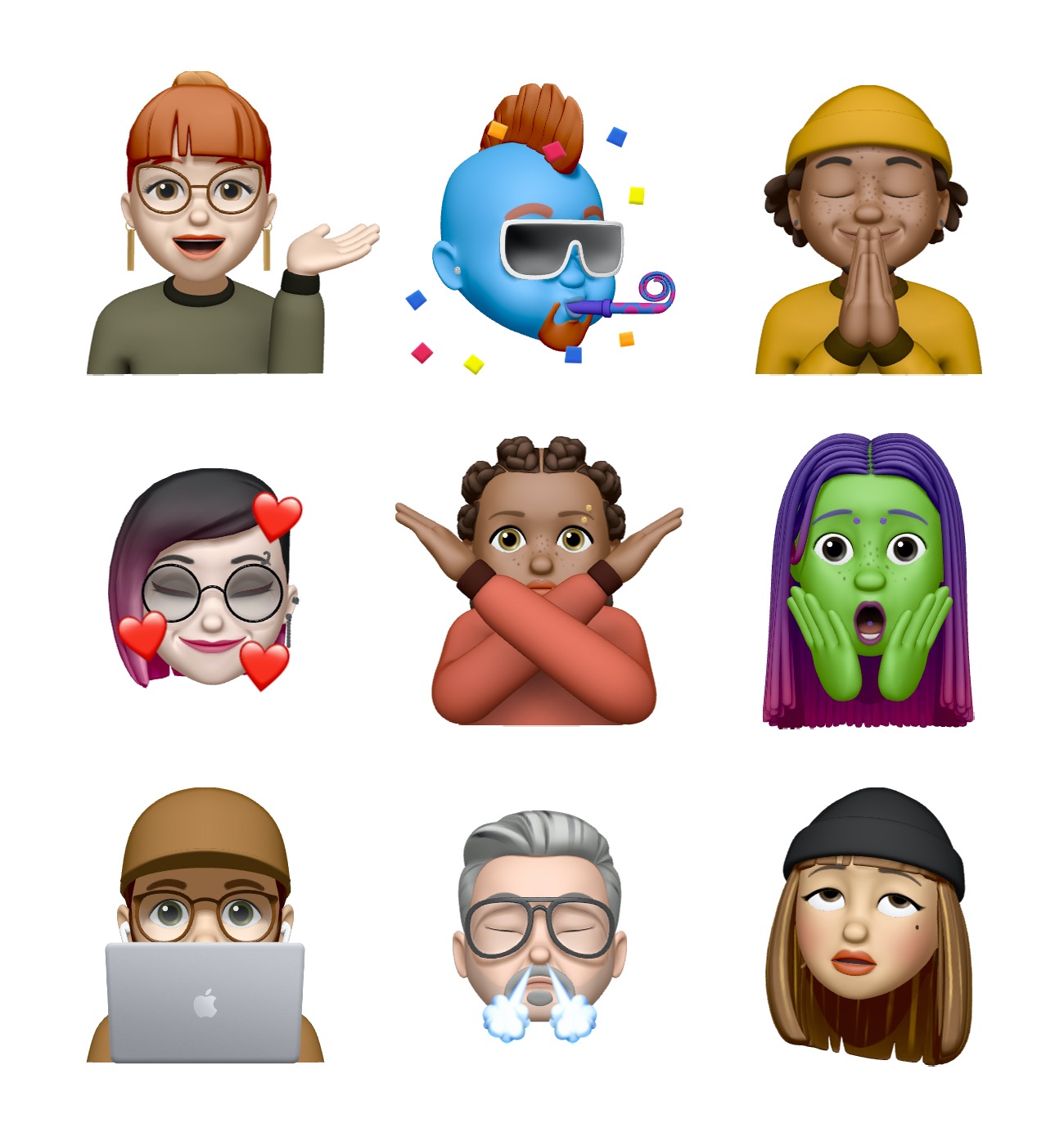 If you have been eager to see new Memoji sticker types arrive for iOS, the wait is almost over.

Rene Ritchie was the first to catch the new addition along with the first beta seed of iOS 13.4 earlier today. There are nine new Memoji sticker types in general, which you can see each of which in the image at the top of this article. We’ve got a person sitting behind a MacBook, smoke coming out of a person’s nose, a character rolling their eyes, shock or surprise, love, celebration, and more.

It’s not a major update or anything, but nine new options isn’t anything to scoff at. Apple seeded just the first developer beta of iOS 13.4 earlier today, so we are more than likely weeks away from a public launch of the mobile operating system. Which means we’re weeks away from seeing these new Memoji sticker types arrive for the public.

Still, what do you think? Like the new designs?