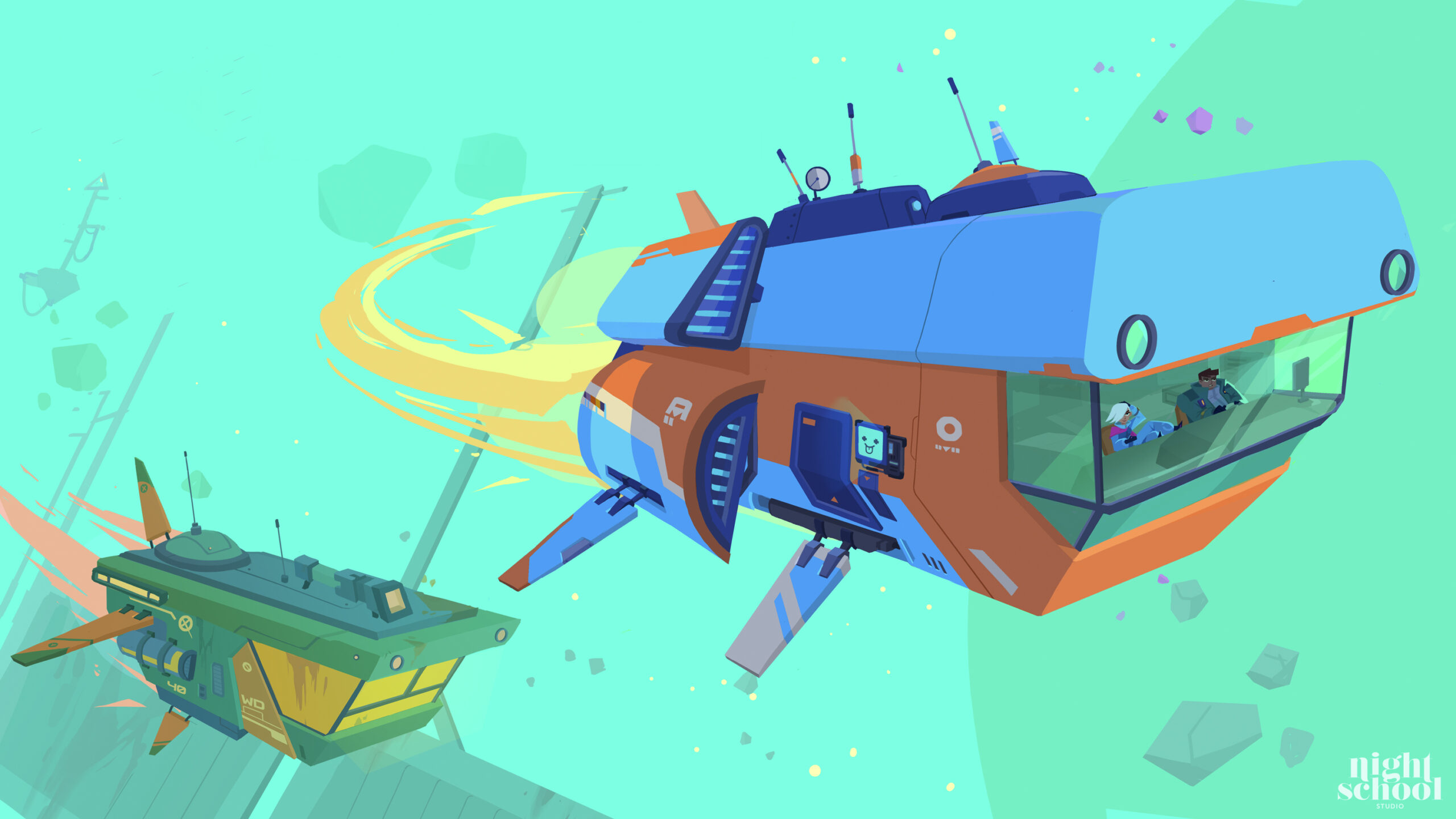 Apple Arcade on Friday picked up its latest arrival, called “Next Stop Nowhere”. Created by developer Night School Studio of “Oxenfree” fame, “Next Stop Nowhere” is a road trip adventure story set in a colorful, cutthroat vision of outer space.

You play as Beckett, a simple courier living a simple life until a chance encounter with former bounty hunter Serra throws you into an adventure you never expected (and might not survive).

Here’s an excerpt from the official blurb

The unlikely allies fly across a dusty, deadly galaxy in a race to save Serra’s son Eddy–dodging gangsters, bounty hunters, and the dangers of deep space along the way. Beckett is in over his head. How he survives—the choices he makes, the relationships he forges, the person he becomes—is up to you.

Here’s a preview trailer for the game.

“Next Stop Nowhere” is available across the iPhone, iPad, iPod touch, Mac and Apple TV free of charge with an Apple Arcade subscription.

Apple Arcade subscribers will have a chance to play more great games in the near future, with “The Last Campfire”, “World’s End Club”, “Samurai Jack: Battle Through Time” and “The Pathless” all confirmed to come soon to the service.