If you subscribe to Apple Arcade and challenge yourself to new games, then you know how great it is to complete an achievement. Some games offer tons of achievements while others offer only a few. But either way, it always feels good when you reach one.

With updates to the App Store, you can now head to Apple Arcade and see achievements for each of those games. View what you’ve accomplished, share those achievements if you like, and then review what you still need to complete.

Select one of the games so that you land on the game details page.  As you view the game information, you’ll see a section for Achievements. You’ll also get a quick view of the number of achievements available for the game and how many you’ve completed.

Select Achievements and you can view each individual one. You’ll see those you’ve completed and others that are still locked waiting for you to complete. 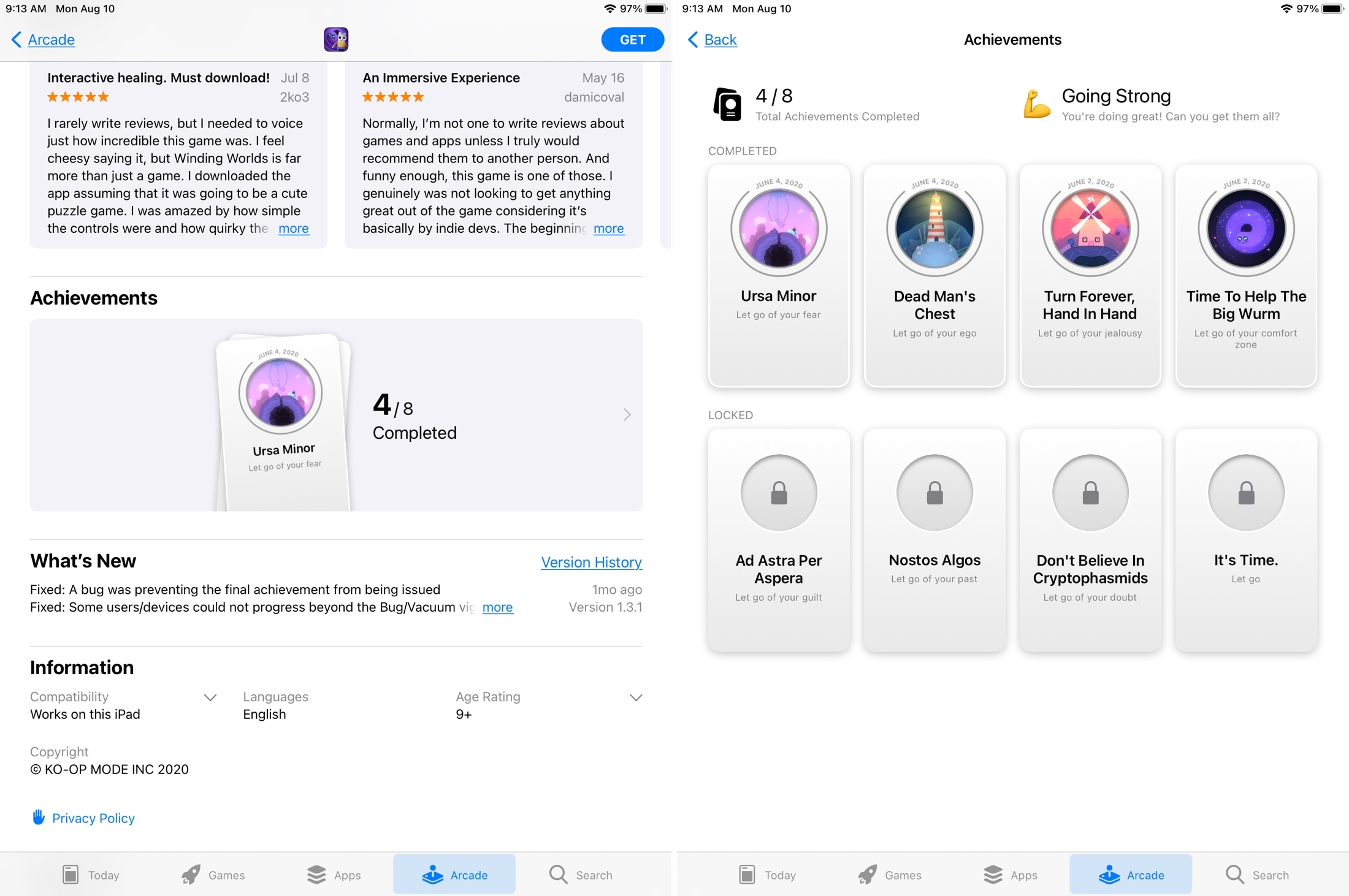 If you’d like to brag to a friend, you can share the achievement right from this screen. Tap and hold the achievement on iOS, select Share, and then choose your sharing option. 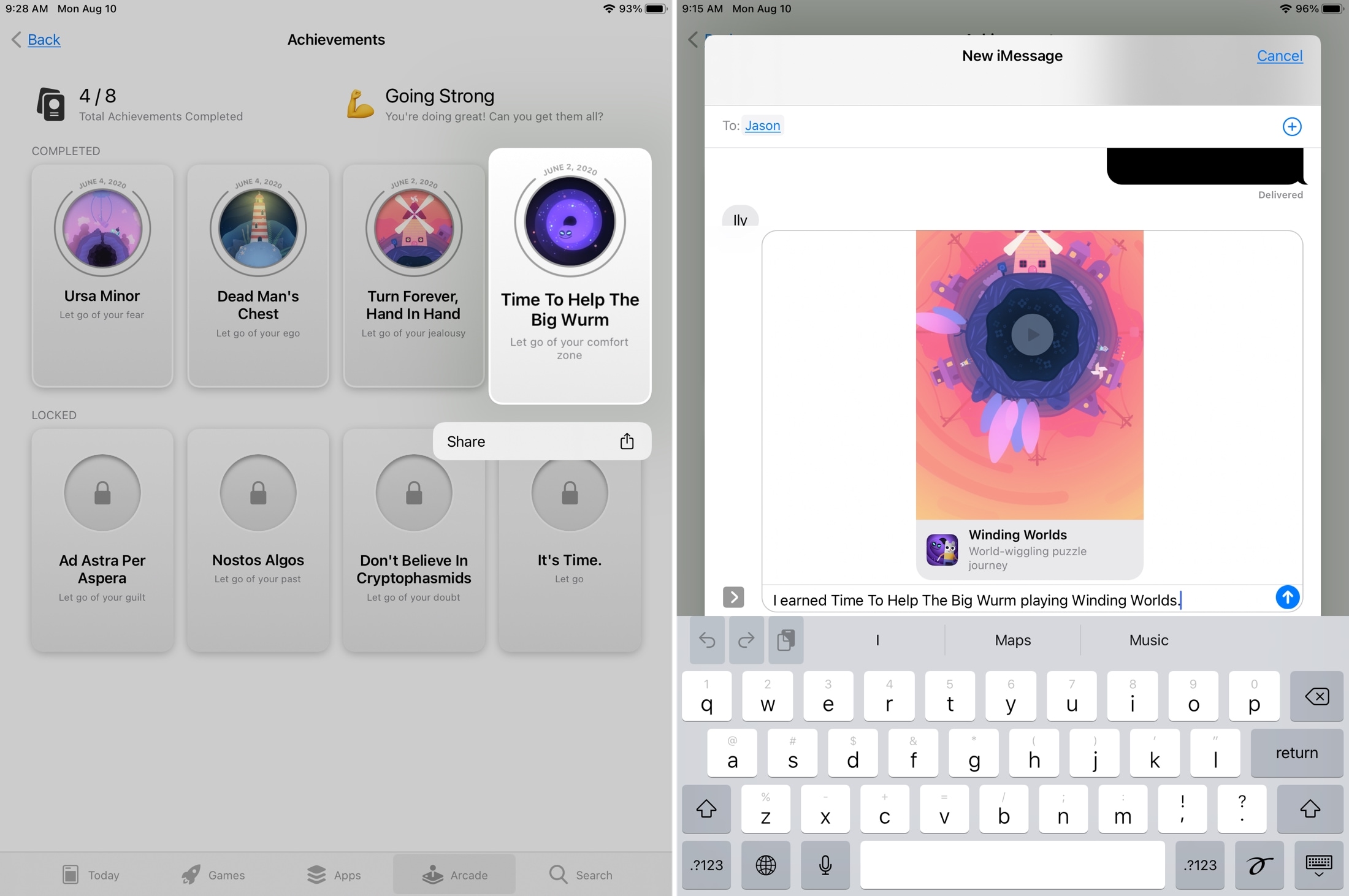 Having all of a game’s achievements in one handy spot gives you a terrific way to keep up with what you’ve completed and still have to do.

As you probably know, it’s not just Apple Arcade games that offer achievements. So if you’re interested in viewing achievements for other games you play, you can see them through Game Center in the App Store, here’s how.

1) On iOS, from any tab in the App Store where you can see your profile photo at the top, tap that photo and select Game Center. On Mac, select your profile on the bottom left and pick Game Center Profile at the top.

2) Right at the top, you’ll see the number of achievements you’ve completed. Scroll down a bit and select Achievements by Game.

3) You’ll see a list of games you play or have played in alphabetical order. If you prefer, you can tap Sort at the top and view your list by Recently Played.

4) Choose any game to view the available achievements. Similar to Apple Arcade, you’ll see those you’ve completed and those that remain locked.

You can share these achievements on iPhone and iPad as well. Tap and hold, pick Share, and choose your sharing option.

Whether you’ve completed all achievements for a game or just half, it’s terrific to be able to keep up with them. And since you can view achievements for both Apple Arcade and Game Center games from one spot, it’s easier than ever.