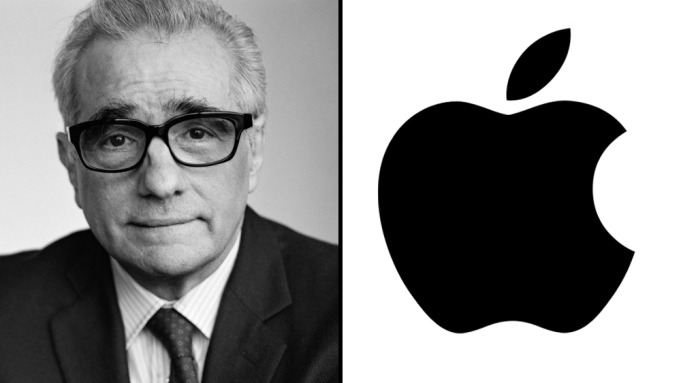 Back in May, we reported that Martin Scorsese would be working with Apple to bring his next major film, Killers of the Flower Moon, to Apple TV+. And now we can expect more content from the legendary director, too.

Technically, that will be because Scorsese’s production company, Sikelia Productions, has just earned itself a major, multi-year first-look deal with Apple TV+ to develop both film and TV content for the streaming service (via Deadline). The deal will see Scorsese both produce and direct new content at some point in the future. Of course, there’s no information on what new TV or films might see the light of day from this deal, because the deal is brand new.

But the deal does, technically, start with the upcoming Killers of the Flower Moon, which will star Leonardo DiCaprio (Inception) and Robert De Niro (Taxi Driver).

Sikelia Productions started in 2003, and has. traditionally worked mostly with Paramount over the years. It has produced all of Scorsese’s films since its debut:

Berthed for years at Paramount — in 2015 the studio extended the deal for four years — Sikelia Productions was established by the Oscar-winning Scorsese in 2003. The company manages and produces all of Scorsese’s projects including: 2019’s The Irishman, 2016’s Silence, 2013’s The Wolf of Wall Street, 2011’s Hugo, 2010’s Shutter Island, the 2006 Best Picture Oscar winner The Departed,  2004’s The Aviator, and the series Boardwalk Empire and Vinyl. The documentaries include: The 50 Year Argument, George Harrison: Living in the Material World, A Letter to Elia, Public Speaking, Shine A Light, and No Direction Home: Bob Dylan. Upcoming on the docu front are An Afternoon with SCTV, an Untitled Fran Lebowitz project and Untitled David Johansen project, all of which are in post production.

This is yet another major deal of this nature for Apple and Apple TV+, ensuring even more films and TV shows of the original variety for the fledgling streaming service. For instance, Leonardo DiCaprio’s Appian Way Productions recently signed a first-look deal with Apple TV+ as well. And this is just the tip of the iceberg at this point, with Apple essentially securing a variety of talent to make content for Apple TV+.

Are you looking forward to not only seeing Killers of the Flower Moon, but whatever else Scorsese and Sikelia Productions brings to Apple TV+?