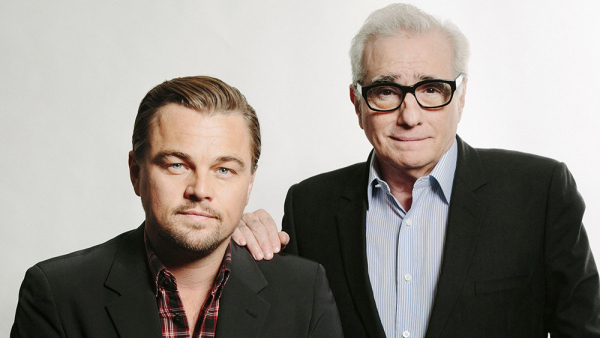 Back in April, there was a rumor that Apple and Netflix were in a competitive bidding war for legendary director Martin Scorsese’s next movie, and it sounds like Apple has won out.

According to a report on Thursday from Variety, Apple and Paramount will team up to bring Scorsese’s next film to market. The film, which stars Leonardo DiCaprio (Titanic, The Wolf of Wall Street), will see a major theatrical run thanks to Paramount, and then a future launch on Apple TV+.

Sources tell Variety that Paramount will still distribute the murder mystery drama, with Apple coming on to finance the pic and also serve as the film’s creative studio. Deals still have not closed, but sources add that they’re very likely to in the coming days.

This will easily be one of Apple’s biggest films for Apple TV+ to date. Budgeting concerns have been a major issue for the upcoming film, as it was for Scorsese’s previous film, The Irishman, which had an estimated budget of almost $200 million. That film launched on Netflix, and the initial rumors suggested Netflix would be the one to land Killers of the Flower Moon as well.

As far as the plot of this film, it is set in 1920 in Oklahoma and the newly created Federal Bureau of Investigation is investigating murders of wealthy Osage Indians who had been given revenue rights to oil discovered under their lands. The film is baed on the non-fiction book written by David Grann.

There’s no word on when Killers of the Flower Moon will see the light of day, but considering production hasn’t even begun on the project just yet, it will be quite some time.

In related news, Apple did sign another major film for its streaming service. The WWII drama, Greyhound, which stars Tom Hanks, will debut on Apple TV+ in the near future following a decision not to release the film in theaters due to the coronavirus pandemic.

This is all big news for Apple TV+. Are you looking forward to seeing these films arrive on the streaming service?