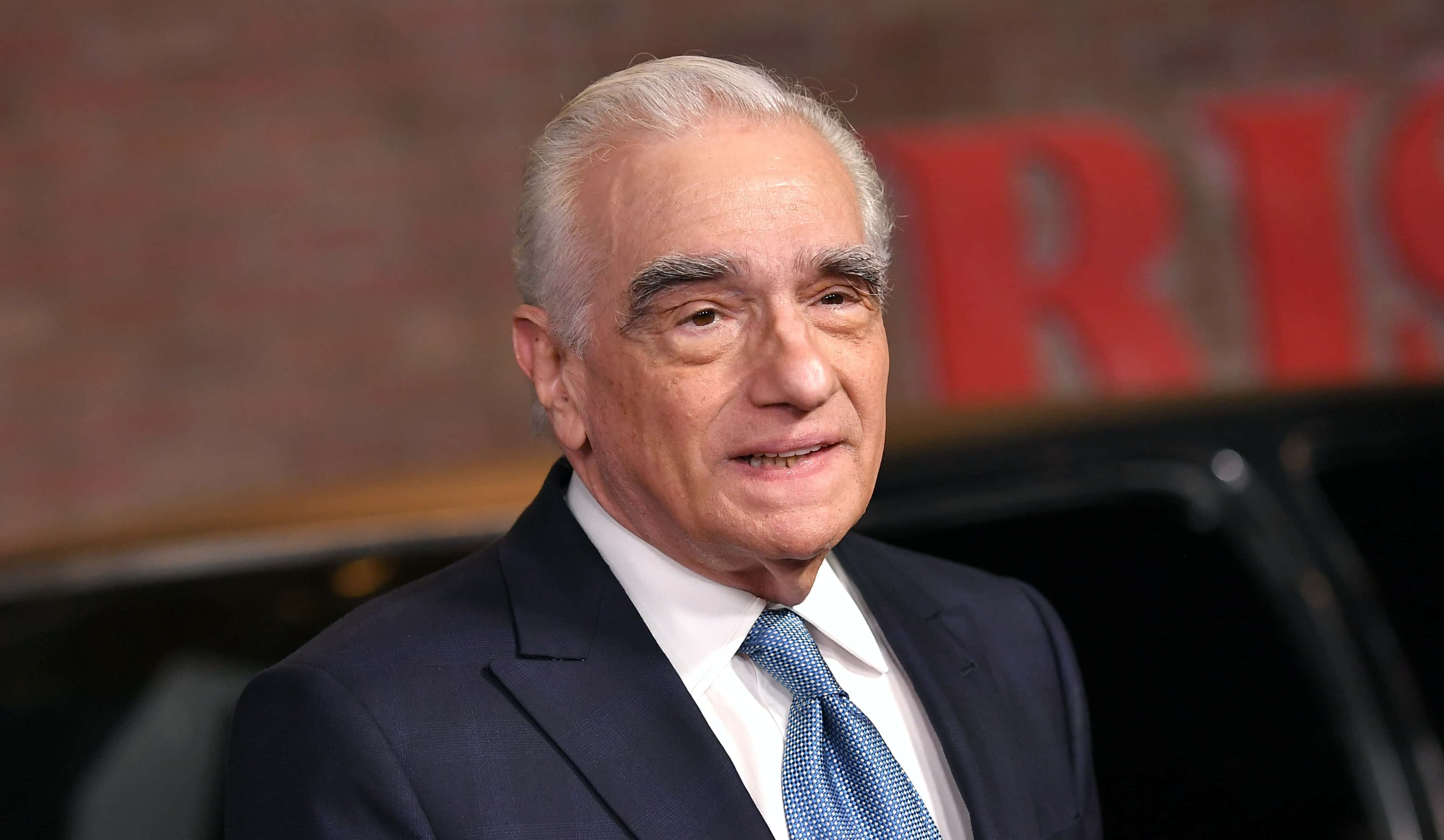 When it comes to original content for its video streaming service Apple TV+, Apple is absolutely not shy about spending money. And it may be doing just that with the next big project for the service.

That is if all the negotiations work out in Apple’s favor. According to a report from The Wall Street Journal, Apple is currently in a bidding war with Netflix over the next film from legendary director Martin Scorsese. That film, Killers of the Flower Moon is already in an early stage of development by Paramount Pictures, but the production company has recently hesitated at the ballooning cost of the film, which is said to be over $200 million and could rocket up to around $250 million when it’s all said and done.

This is not the first time that Paramount has found itself in this position with Scorsese. The director’s previous film, The Irishman, which brought Al Pacino (The Godfather), Robert De Niro (Goodfellas), and Joe Pesci (Goodfellas) together, had a budget over $175 million which ultimately led Paramount to sell the film off to Netflix. Which may be what happens here, unless Apple has anything to say about it.

The report indicates that Apple could have a better bargaining position than Netflix because Apple has a semi-positive relationship with movie theater chains, which means there is a distinct possibility that Killers of the Flower Moon could see a major theatrical release before ultimately making its debut on Apple TV+ at some point after that. This could help Apple (and Paramount) recoup some of the money spent on the film.

As I mentioned above, Apple is absolutely not shy about spending money for content to release on Apple TV+, and getting Martin Scorsese on board with the service would be a huge gain for the company as a whole. It already has Steven Spielberg, Kumail Nanjiani and Emily V. Gordon, Jason Momoa, J.J. Abrams, and many others working with the service. The addition of Scorsese would be a milestone by itself.

Paramount will probably not be shuttered out of the deal completely. At the very least the production company will be compensated for the money it has already spent on the film. But it will be more likely that Apple and Paramount effectively team up on the picture’s production and release, with Apple fronting most of the money to get the film made, while Paramount could handle the theatrical release.

Killers of the Flower Moon will star Leonardo DiCaprio (Once Upon A Time in Hollywood…) whenever it releases.

If Apple can secure Scorsese’s next film, do you think you’d sign up for Apple TV+ to watch it?