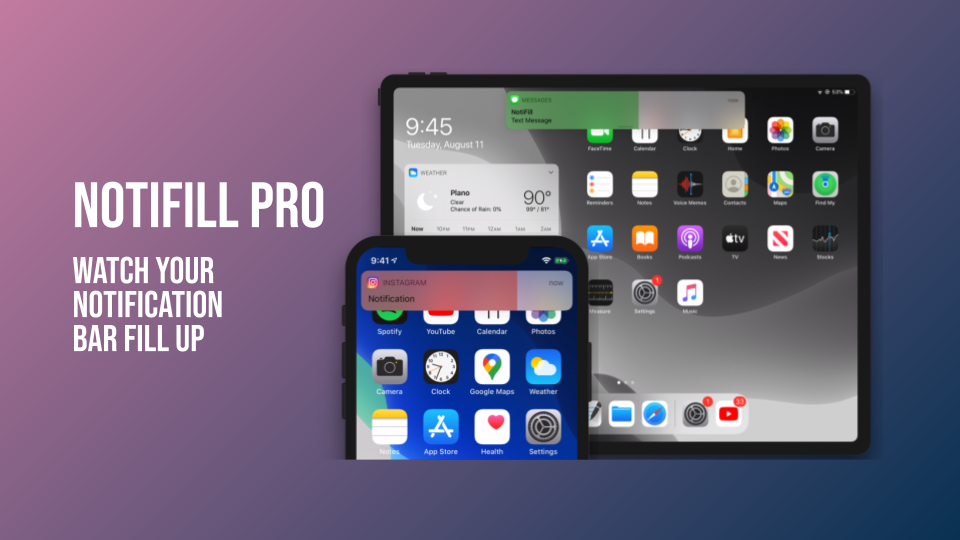 NotiFill & NotiFill Pro are a newly released set of and free and paid jailbreak tweak by iOS developer rafferli that aims to make banner notifications of all types more exciting to look at. It achieves this feat by giving banner notifications animated color fills that may look somewhat reminiscent of loading bars.

The animated GIF below provides the best example of NotiFill doing its part:

These are just examples, and you can certainly go for a different look for behavior if you so wish.

As for what sets the free and paid NotiFill and NotiFill Pro tweaks apart, the developer says that the paid version merely adds dynamic banner coloring and improved support for Dayn while offering jailbreakers a way to support what he does. Other than that, we think most jailbreakers may be able to get by with the free version.

Each of the tweaks add a dedicated preference pane to the Settings app where users can configure a number of options to their liking: 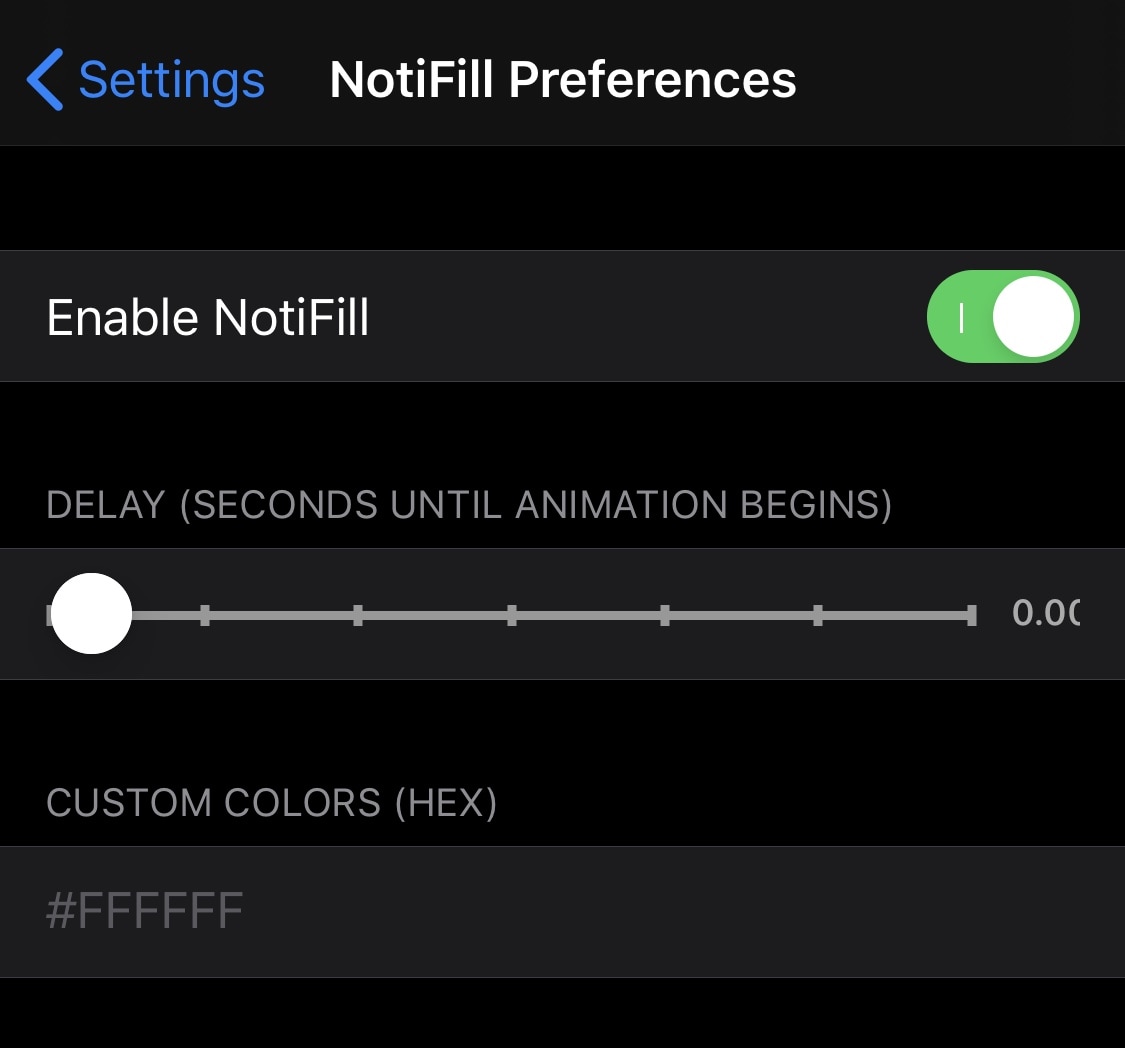 Obviously as purely aesthetic jailbreak tweaks, NotiFill & NotiFill Pro won’t be for everyone. That aside, it’s a great way to add some personalization to your pwned handset so that you can show people why jailbreaking their iPhone or iPad is a fun pastime; that, or to just enjoy all for yourself.

Those who like tricking out their handset’s user interface with customization of this caliber, however, can download NotiFill for free from the Raffer repository or purchase NotiFill Pro for $1.49 from the Packix repository via their favorite package manager. The tweak supports jailbroken iOS 13 devices.

If you’re not already using the Raffer repository, then you can add it to your package manager of choice via the following URL:

Do you intend to give your handset’s banner notifications a cool new animation with NotiFill or NotiFill Pro? Share why or why not in the comments section below.