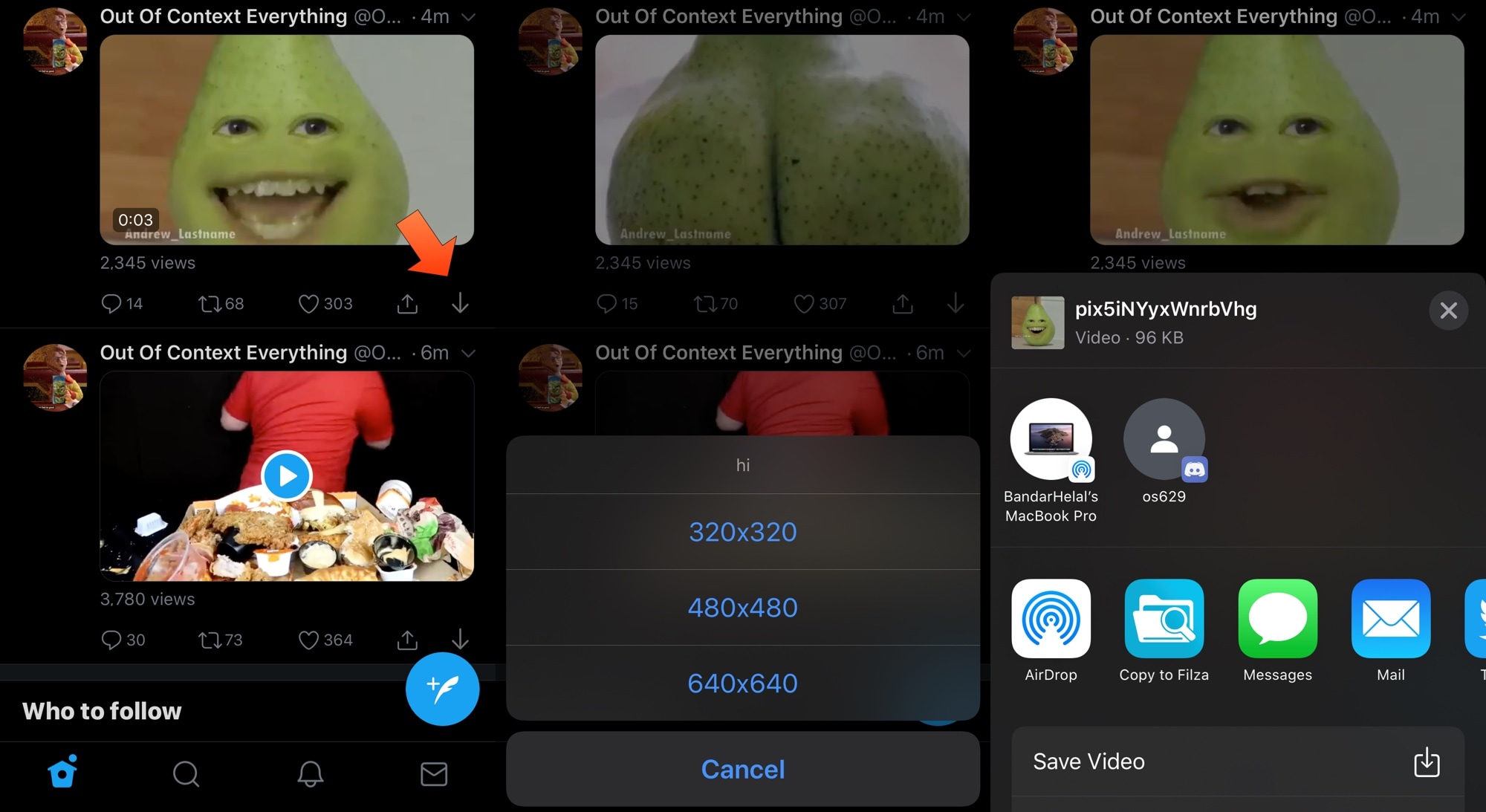 Twitter is one of the most powerful social media platforms for reaching large volumes of people, and it’s also one of the best ways to stay informed via your favorite brands, friends, influencers, and special interests. Twitter knows they have one of the best platforms, but for whatever reason they impose silly limitations on users. Fortunately, jailbreakers aren’t confined to such productivity-stifling limitations.

BHTwitter is a newly released and free jailbreak tweak by iOS developer bandarhelal that unlocks a bevy of useful features in the official Twitter app that are normally barred to regular Twitter users. It’s a great way to get the most out of your Twitter user experience without waiting for the developers of the social media platform to wake up and smell the roses in terms of the features that users demand most.

From what we can gather, BHTwitter enables the following features in the official Twitter app:

In the screenshot examples above, you’ll see the new download video button near the rest of Twitter’s functional interaction buttons, such as Retweet, Like, etc. You can then choose the download quality and then go on to share it from there.

Below, you’ll see the new voice button added to the keyboard when composing a DM or Tweet: 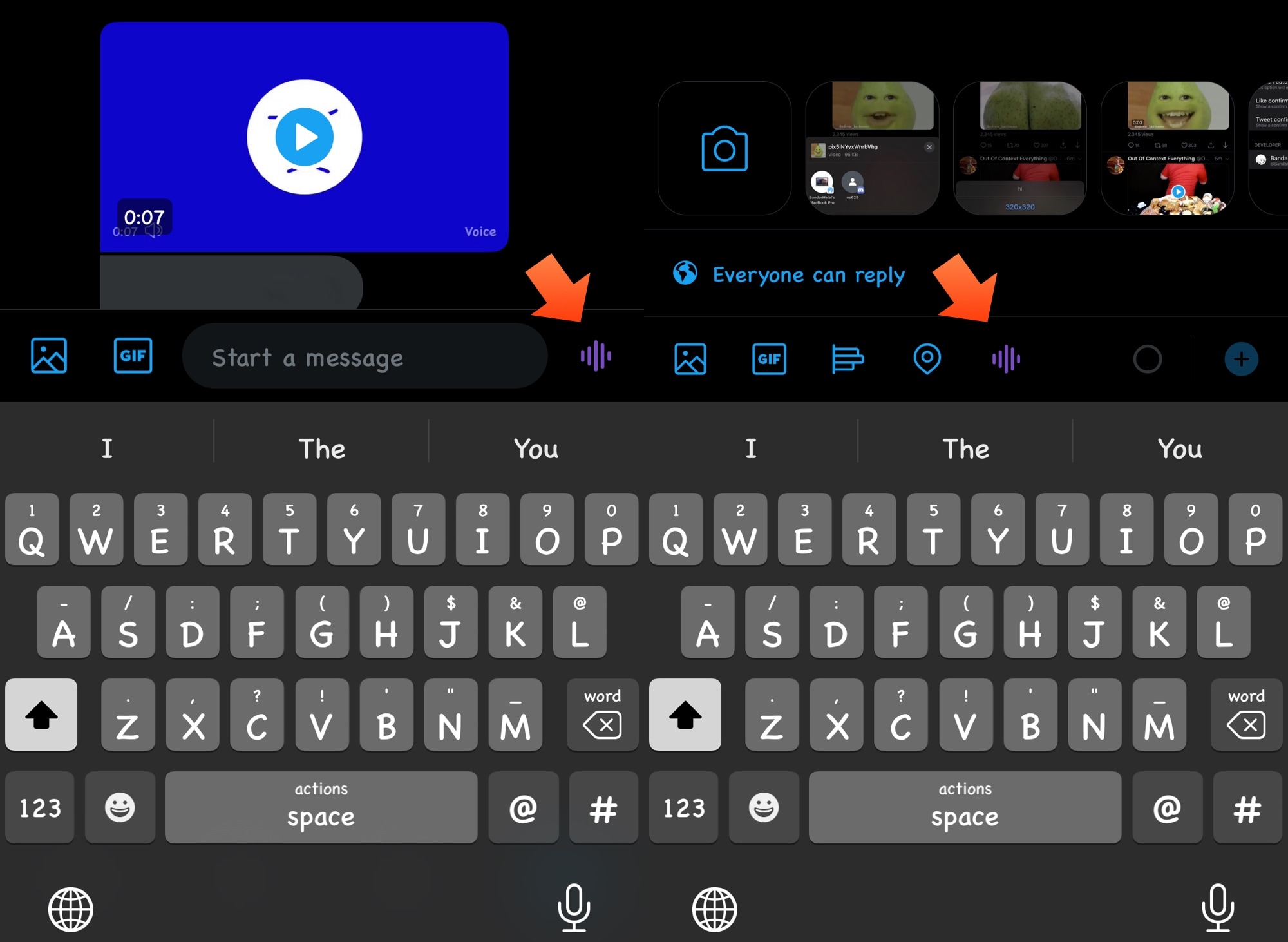 BHTwitter does have a few options to configure, but you won’t find them in the Settings app. Instead, its options are baked directly inside of the Twitter app’s native Settings section:

If you use the official Twitter app instead of a third-party client and you’re looking for a solid way to upgrade the app’s native functionality, then we’d suggest giving BHTwitter a try. The tweak is available as a free download from the Packix repository via your favorite package manager and supports jailbroken iOS 12, 13, and 14 devices with the official Twitter app installed on them.

Do you have any use for the upgraded Twitter features provided BHTwitter? Let us know why or why not in the comments section below.