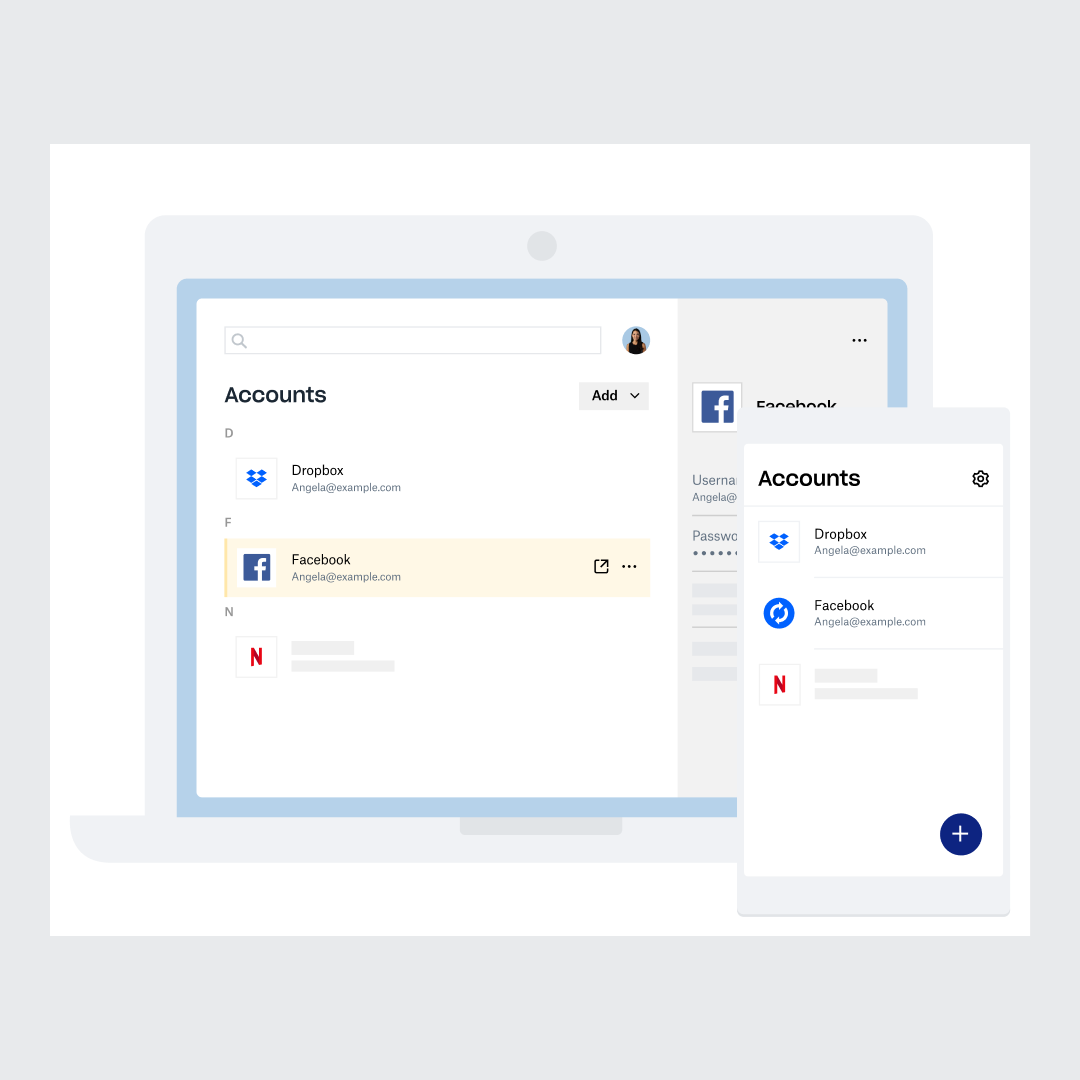 Back in June, it was reported that Dropbox was working on launching its own password manager feature for the platforms where the service is available, and sure enough that has become a reality.

On Wednesday, Dropbox officially launched not just a password manager, but also automatic backups and a file vault. As reported by The Verge two of the three new features are only available for paying Dropbox subscribers, so folks using the free option won’t have access to the file vault or password manager. The automatic backups, though, will be available to all users.

There are three major new features in the mix, with a password manager, a file vault, and a new automatic backup feature. Each of the new elements are broken down below.

With this file vault feature, Dropbox customers can designate a specific section within Dropbox to add an extra layer of security and protection. Users will be able to share this specific folder to specific contacts when they want, but the folder will be automatically protected by a PIN to keep the contents safe from general browsing. This is a Dropbox Plus feature, and the protected vault can only be opened from Dropbox’s website or the mobile app.

This feature is available for Dropbox Plus and Dropbox Premium customers. It works in a similar way to other password manager apps out there, including 1Password, in that it will store your usernames and passwords across websites. The feature will sync across your devices so you can quickly and easily log into your sites. It’s available as a browser extension, as a mobile app, and a desktop app.

This feature is available for all Dropbox users. With it, users will be able to select folders to automatically back up, and this will sync across devices and platforms as well.

Dropbox’s new features are available beginning today. Do you think you’ll be signing up to take advantage of them?