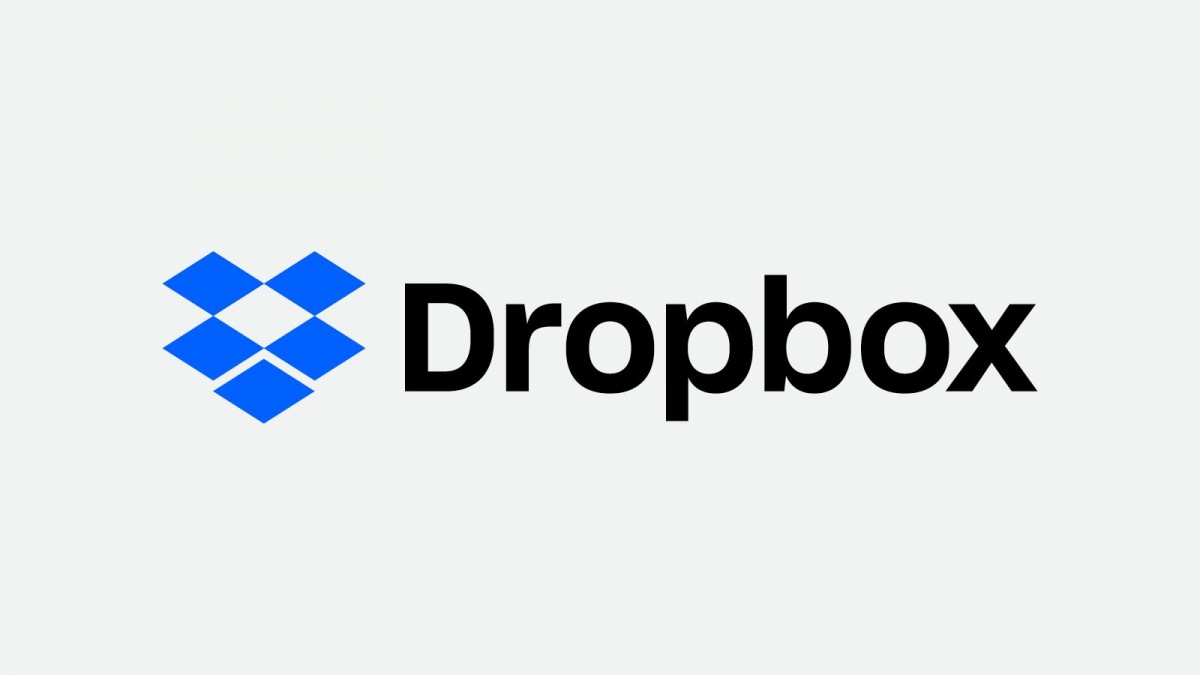 Dropbox is looking to expand into a new market, one that already has some fan favorites. But if you’re in the market for a new password manager, Dropbox may have you covered in the future.

Android Police was first with the report. The publication says that Dropbox has uploaded an app called “Dropbox Passwords” to the Google Play Store. It’s only available for Android users at the moment, and while any Android user can download it to their device they’ll need an invite from Dropbox to actually use the app and see what it offers. It’s worth noting that Dropbox isn’t specifically calling this a password manager, but it has the features that makes a password manager what it is.

That includes being able to store passwords, and also generate new ones when you need a new option. The app also supports automatic syncing between devices, so you’ll be able to keep all your passwords handy. 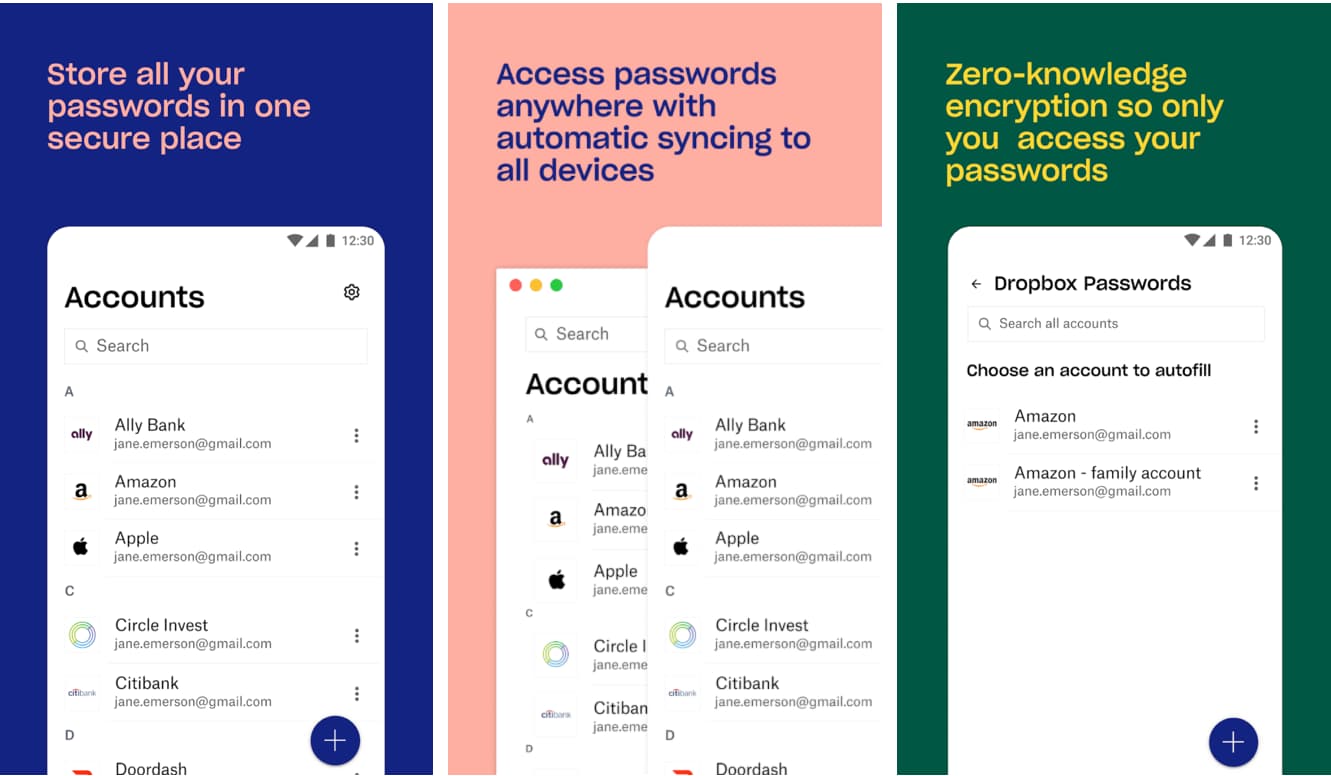 Unfortunately, details are still light right now because access to the app is so limited. What’s more, there is no word from Dropbox when, or even if, this app will actually find its way to the public at some point in the future. But moving into password management doesn’t feel like a huge leap for Dropbox, especially as a company that has, for the most part, done a pretty solid job of keeping people’s data safe and secure.

Still, it’s hard to argue that the password management sphere is not already filled with favorites right now. Dashlane, 1Password, and LastPass all see plenty of usage from users out there in the wild. And then we’ve got Apple’s built-in option with iCloud Keychain, which is rumored to be getting even more features with the upcoming launch of iOS 14 later this year.

If Dropbox does release a password manager, will you try it out? Or are you happy with the service you’re already using?