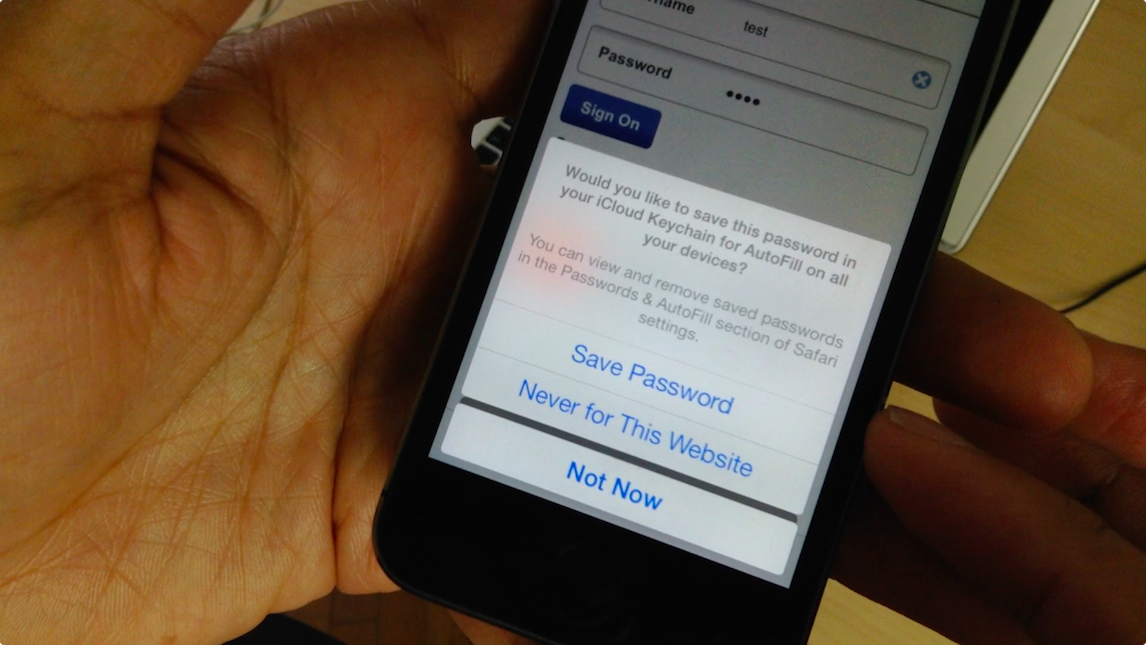 Despite the fact Apple hasn’t announced iOS 14 yet, today’s report aims to shed light on some significant upgrades coming to the iCloud Keychain feature.

iCloud Keychain is available for iOS and macOS users, a quick and easy resource that makes it easy to save passwords and login names across websites and apps, and quickly input them when needed. It makes it so that users don’t have to use simple, easy-to-remember passwords all over the internet and in their apps, hopefully boosting their overall security online.

But when iCloud Keychain is compared to paid services like 1Password or LastPass, it can seem lacking. But it sounds like iOS 14 will make some impressive changes when the software launches in the future (via 9to5Mac). Namely, if these upgrades do see the light of day it could very well put it on a level playing field with the aforementioned paid services.

Tutorial: How to set up iCloud Keychain

And it will (probably) be free, just as it is now, which may go a long way to sway even more users.

The report indicates that iCloud Keychain will now warn users about reused passwords, helping them to avoid using that same password across websites and apps. There isn’t much detail in this regard, though, which is curious because iCloud Keychain will already inform users that they are reusing passwords across apps and websites. It will even suggest changing the password (usually on a corresponding website) so they don’t reuse them. But you have to go into the Passwords & Accounts section, then select Website & App Passwords to see these warnings.

It’s possible that we’ll see Apple actually send out a notification in this case, or perhaps make the warning about reused passwords a bit larger than it currently is. Or maybe not have to go digging into the Settings app.

Saving two-factor authentication passwords will be changing in iOS 14, too:

What is also interesting is that, based on iOS 14 code, we can say that there will be a new method to save two-factor authentication passwords. That means you’ll be able to log in on compatible sites without using only the iCloud Keychain, without SMS, email or other less secure methods.

These feel like worthwhile changes to iCloud Keychain, and could go a long way to making an already helpful feature even more so. Of course, nothing is official just yet and these plans could change before Apple gets around to officially unveiling the new mobile operating system.

Which we are expecting to see at this year’s Worldwide Developers Conference, which will now be hosted completely online in early June.

How would you like to see iCloud Keychain change in order to make it more of a competitive feature with the likes of LastPass and 1Password?