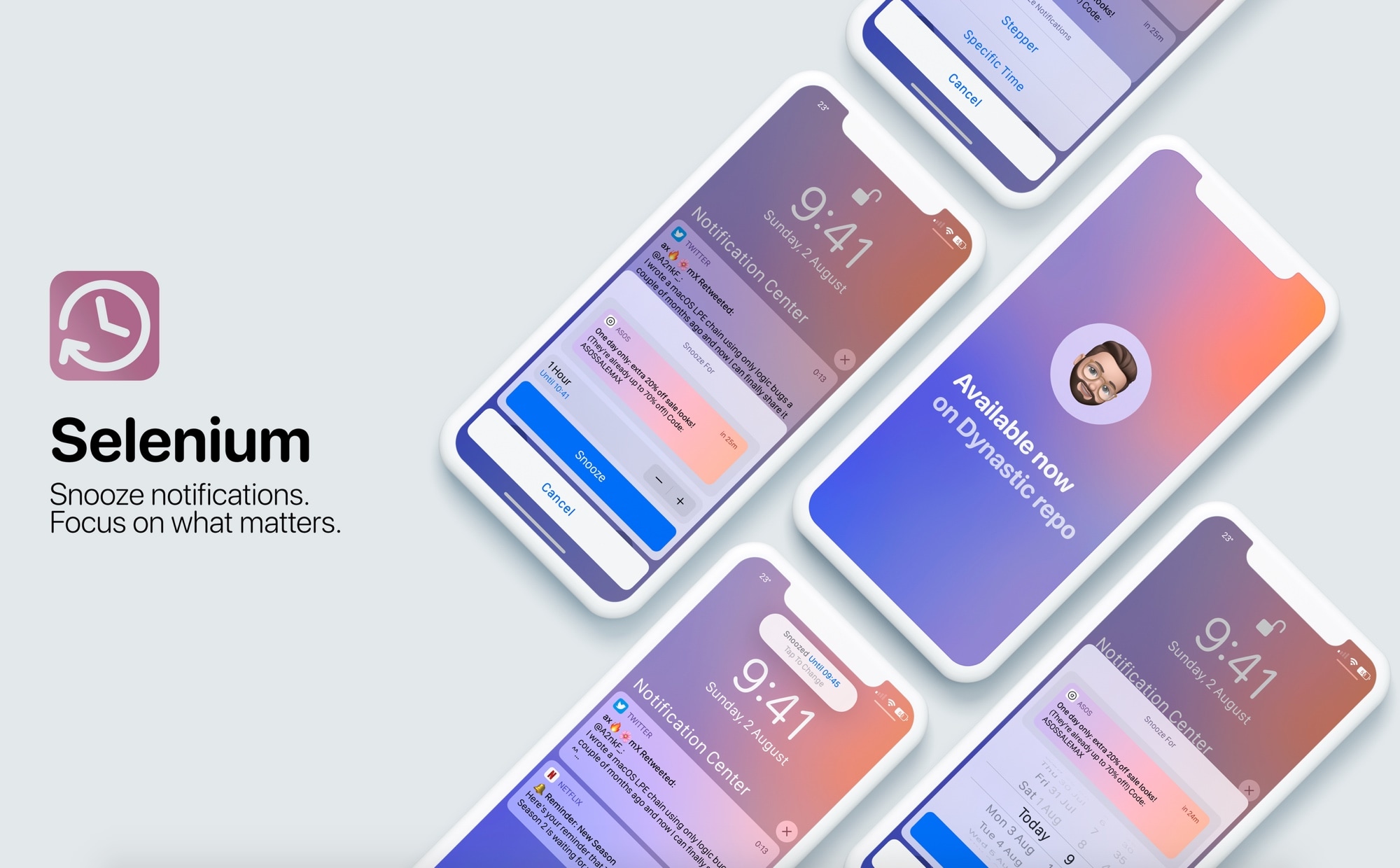 Whether you’re busy and just can’t get to notifications right this very second or you simply wish you had the ability in iOS to save specific notifications for a future time or date, we believe a newly released and free jailbreak tweak dubbed Selenium by iOS developer LGAriv provides an optimal solution for both of these potential scenarios.

Selenium is being marketed by the developer as a notification-snoozing interface for the iOS platform. It’s used to make specific notifications disappear for a certain amount of time before reappearing in the same place they were originally snoozed from. Moreover, reappearing notifications include a helpful indicator to remind the user that they were previously snoozed with Selenium. 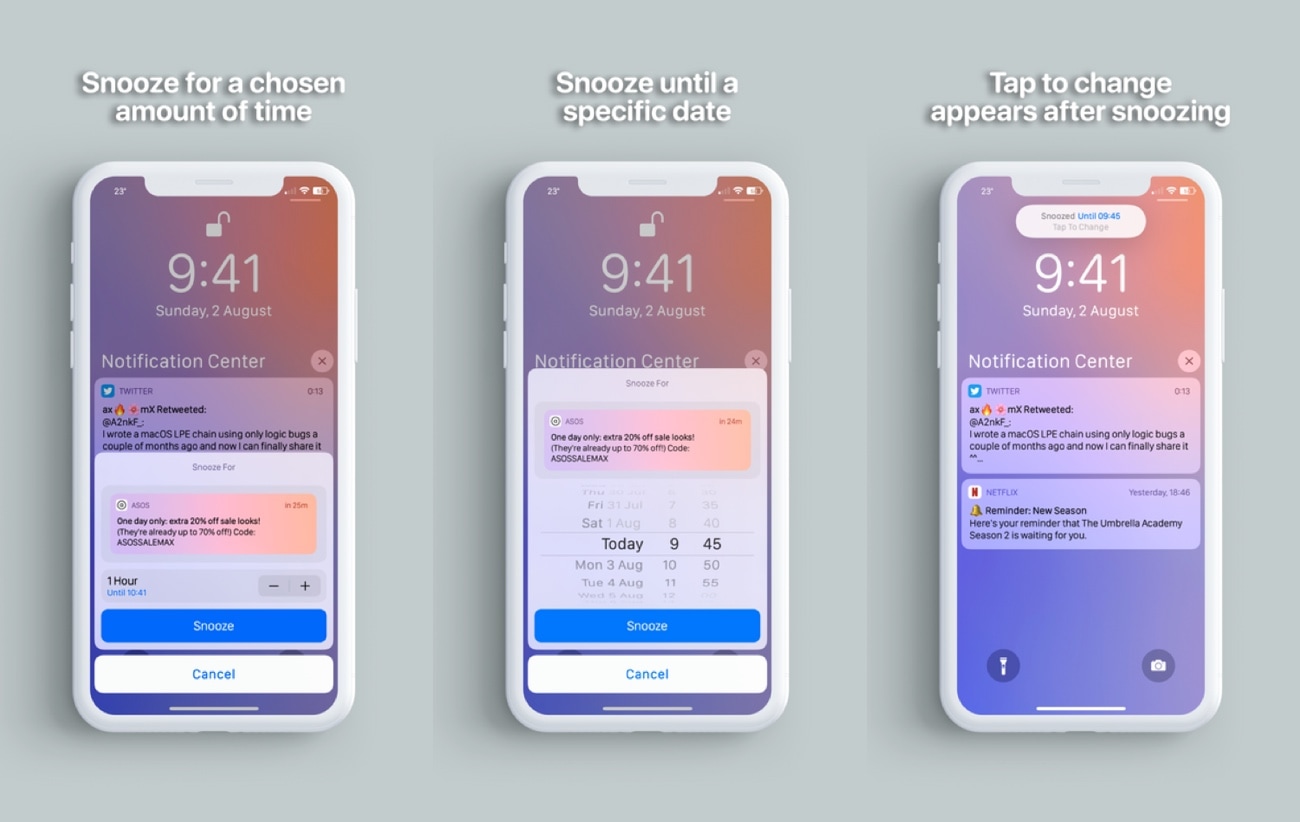 As shown in the screenshot examples above, Selenium incorporates an intuitive snoozing interface into all notification banners that appear on your handset. Upon interacting with a banner notification, you have the option to snooze it for a certain amount of time or until a specific date. Upon tapping the Snooze button, a small pop-up at the top of the screen appears allowing you to make last-second changes to your options.

One of the things we like about Selenium is that notifications won’t become un-snoozed after a respring. This is useful if you respring your device a lot, whether because you’re installing other jailbreak tweaks or because you’re changing a tweak’s settings.

Once installed, Selenium adds a dedicated preference pane to the Settings app where users can configure the tweak to their liking: 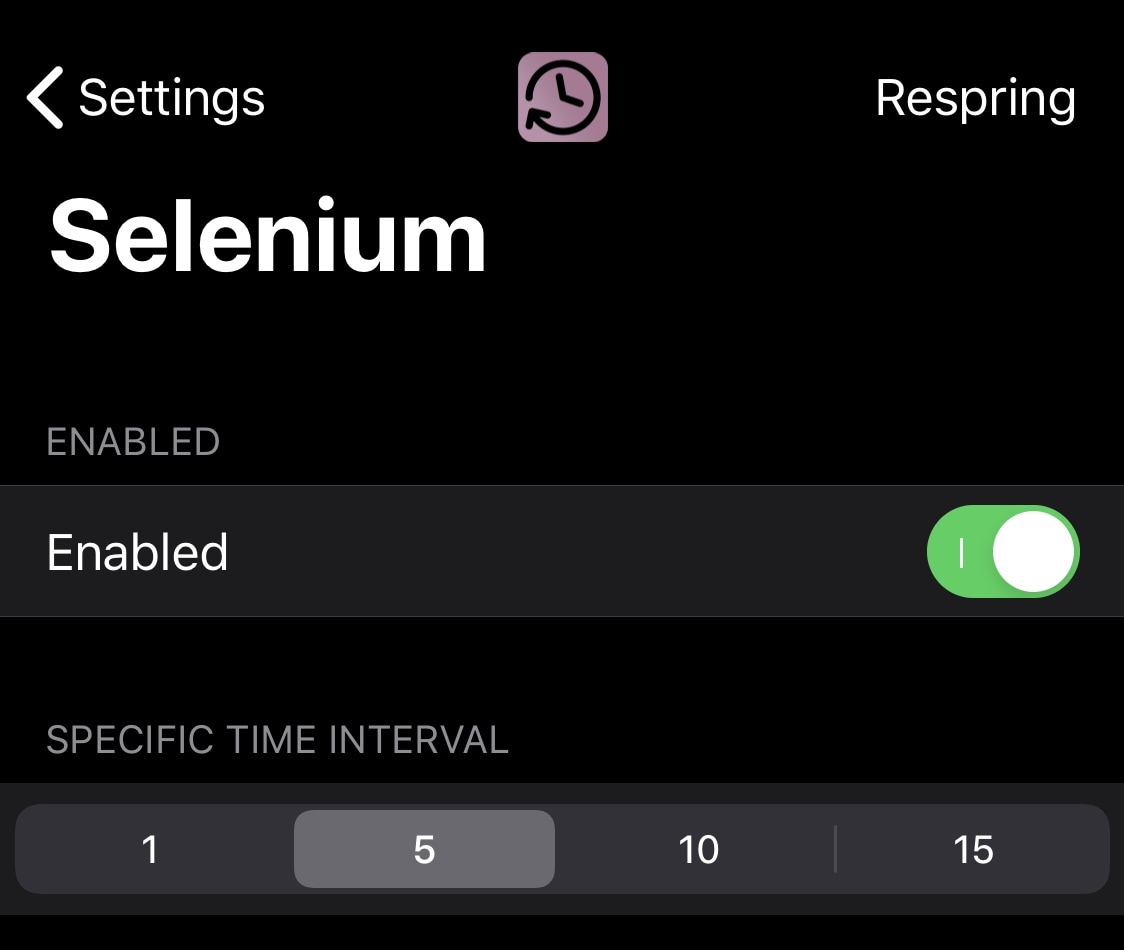 Those interested in giving Selenium a try can download the tweak for free from the Dynastic Repo repository. The tweak supports all jailbroken iOS 13 devices.

Do you plan to snooze notifications with Selenium? Let us know how you might use this tweak on your device in the comments section below.