If you enjoy listening to music with your iPhone, then you’re definitely not alone. While there are a lot of options available for listening to music on the iOS platform, Apple Music is perhaps the most popular because of its deep first party integration with Apple’s native interfaces and services. As great as it is, however, it doesn’t offer a whole lot by way of customization… 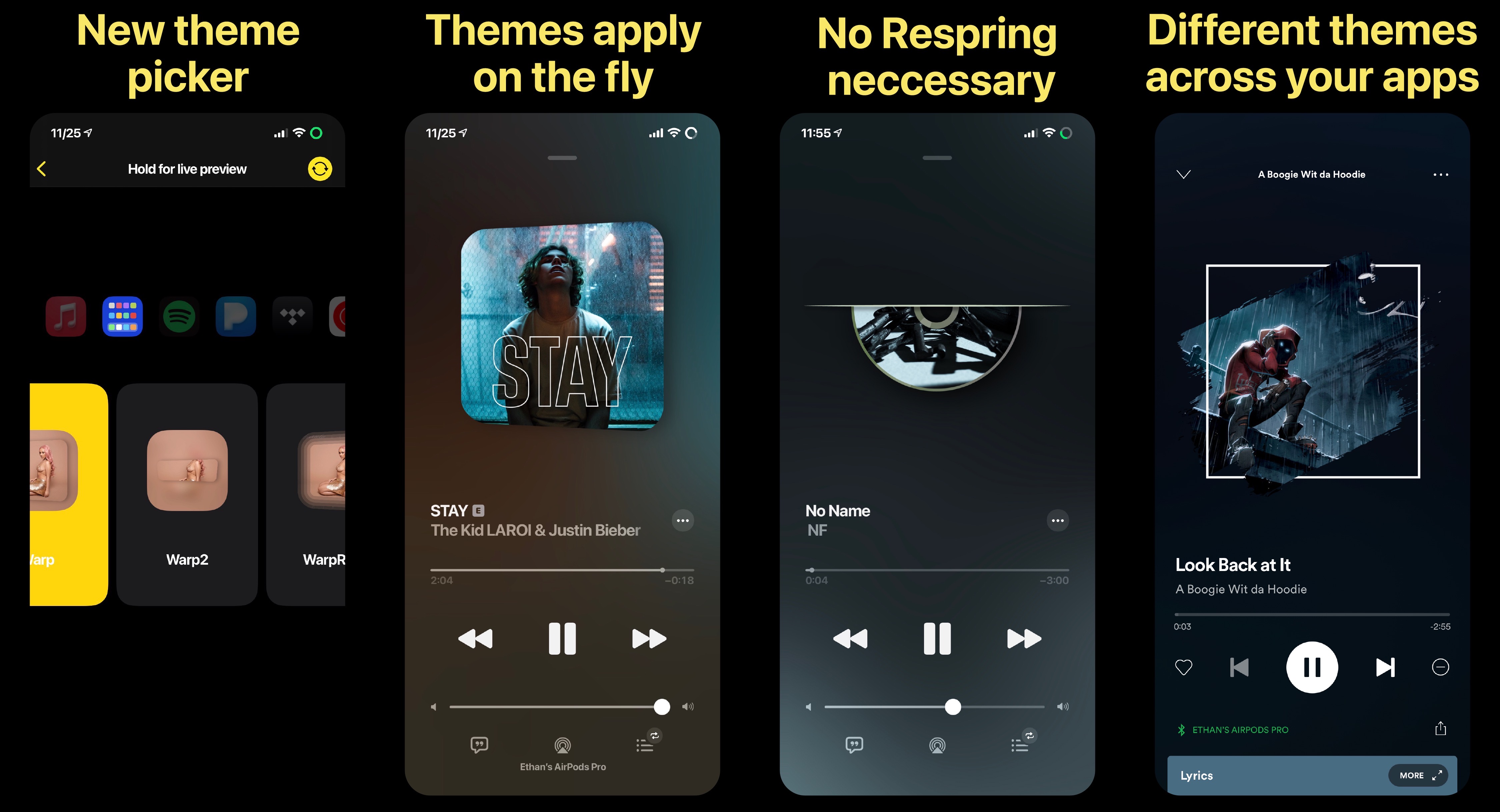 N95 is an aptly named jailbreak tweak, both with regard for the times we live in and for what the tweak does, by iOS developers Ethan Whited and MTAC that applies carefully crafted image masks to the album artwork displays of the Apple Music app and to the universal Now Playing widget. 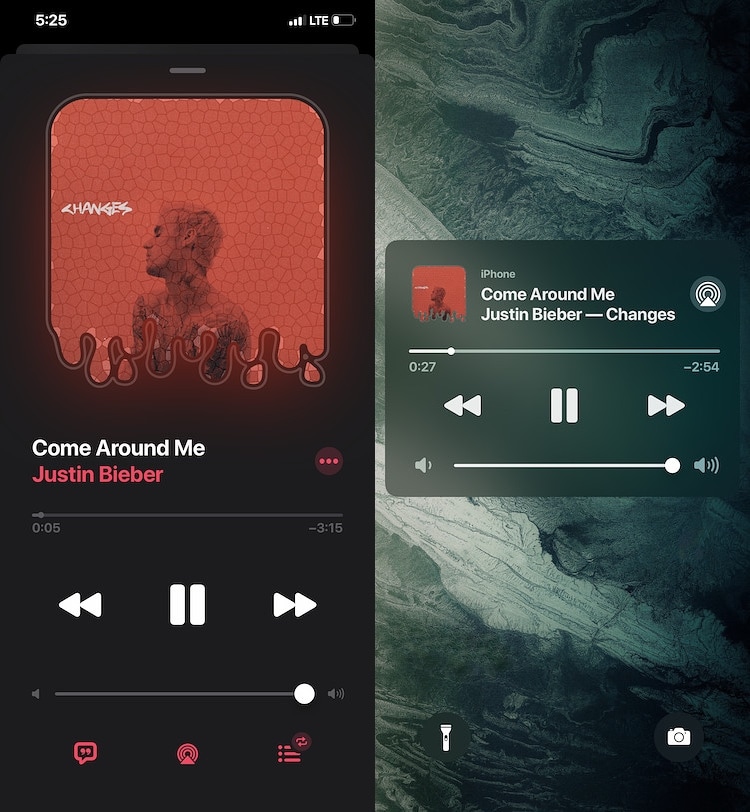 Below, you’ll see another screenshot example showing off the tweak’s mosaic drip mask in both the Apple Music app and on the Lock Screen’s Now Playing widget:

If N95 seems familiar, that’s because it’s not the first jailbreak tweak to bring masking capabilities to the Apple Music app; it’s just the latest attempt to make a modern version of this concept a reality.

After you install N95, you’ll find a dedicated preference pane in the Settings app for configuring the tweak to your liking: 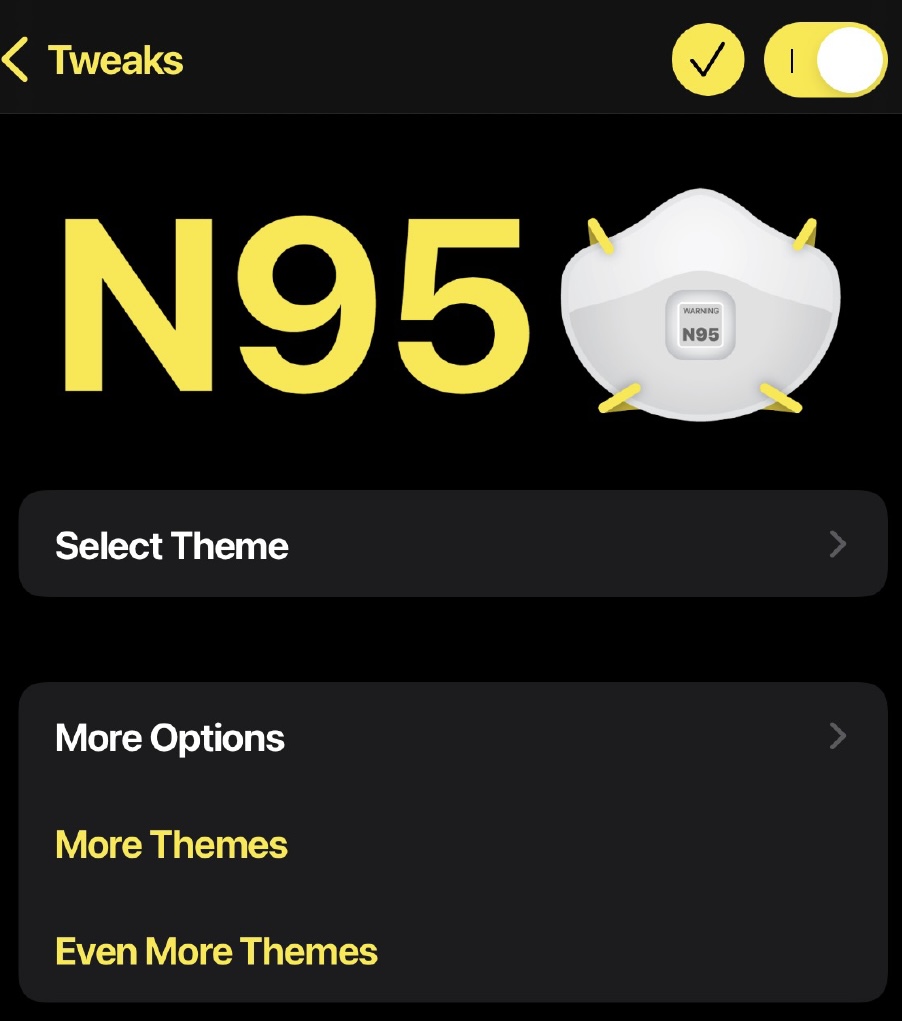 The full list of masking options is shown below: 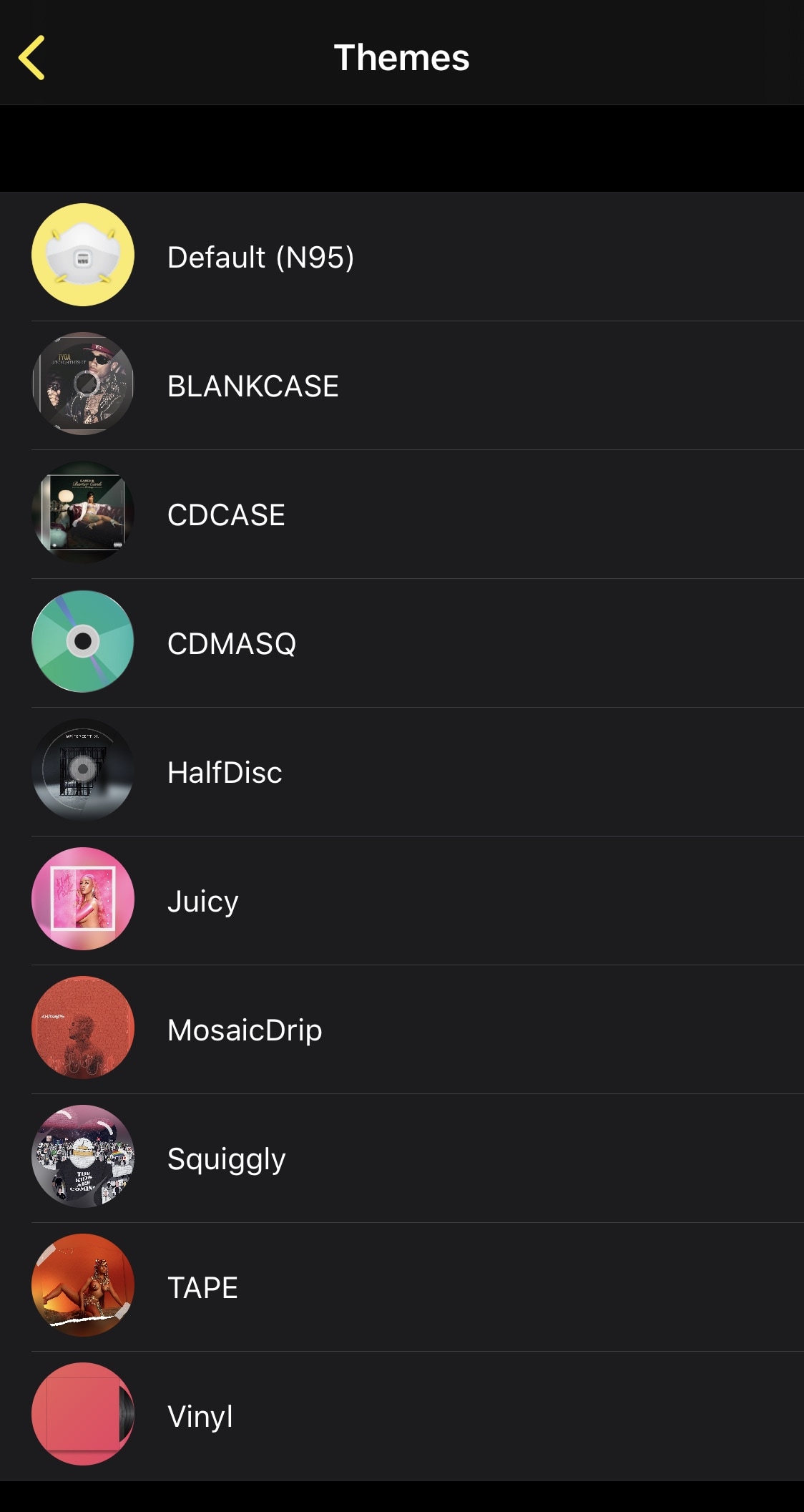 After making changes to the tweak’s preference pane, it’s recommended that you use the Apply Changes button to save them.

Those interested in giving N95 a try can purchase the tweak for $0.99 from the Havoc repository via their favorite package manager. The tweak supports jailbroken iOS 13 & 14 devices and works with the Apple Music app.

Do you plan to use the new N95 jailbreak tweak to augment your Apple Music experience? Let us know why or why not in the comments section below.